Everything you can ever think of is on YouTube. I’m not even exaggerating here. From the simplest things like an everyday vlog video to the most complex documentaries of companies, you can find it there.

However, because anything can be easily uploaded there, you can also expect a lot of useless things. Just the countless of challenges that teens are falling for is enough proof. These challenges are not always safe, and can even be a threat to lives. Read the tide pod and the hot coil challenge.

This is what a man from California found out the hard (and heart-stopping) way. According to him, he nearly lost his life when he tried a hack he found on YouTube. 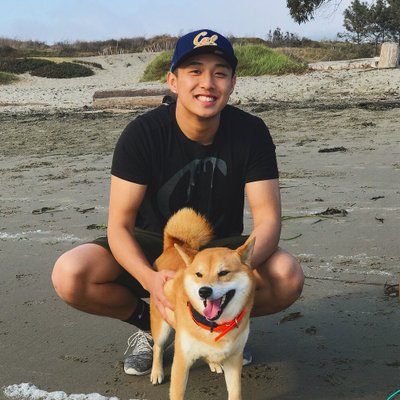 Supposedly, the hack he found on YouTube claimed to pop a cork off a wine bottle when you heat the neck with a stove.

Here’s the hack he saw.

Lawrence Guo, the man from California who failed his attempt on the popular hack was hanging out with his friend on February 27, when they tried opening a bottle of Stella Rosa Pink.

Their corkscrew broke so he tried to come up with another way to open the bottle when he thought of the blowtorch video he saw on YouTube. 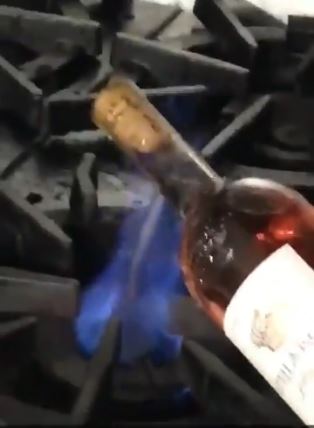 With no other source of heat accessible, he tried the stove and put it on medium heat.

“I expected the cork to come out of the neck of the bottle before the glass exploded. I assumed it may have been from thermal shock and glass molecules expanded at a high rate due to the heat, or from the vapor pressure build-up from the liquid ’cause there was some condensation on the bottle at the top.” 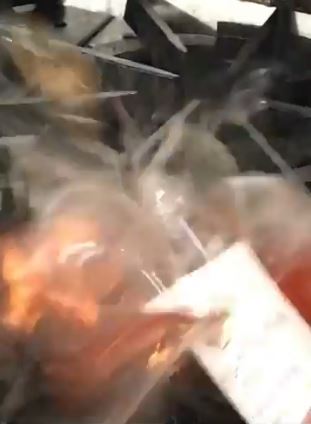 Despite saying that he thinks it is because of the stove, we tried to find another YouTube video that uses a  stove to open a wine bottle, and we did find one.

In the video, the man placed the bottle on a stand, while Lawrence was holding theirs while the contents are moving, could that be the cause? Or did the direct heat cause the explosion?