A man in China was so desperate to escape paying his hotel bill that he tried to cross over telephone wires to another building. It is unknown how much he was supposed to pay for the hotel but it seemed that while he doesn’t want to pay it with money, he was ready to pay it with his life!

The incident attracted a lot of onlookers at a hotel strip in Guizhou, China.

The still unnamed man climbed out from his hotel window and began to cross the telephone wires towards the other building, thinking that he could easily get away with bill. 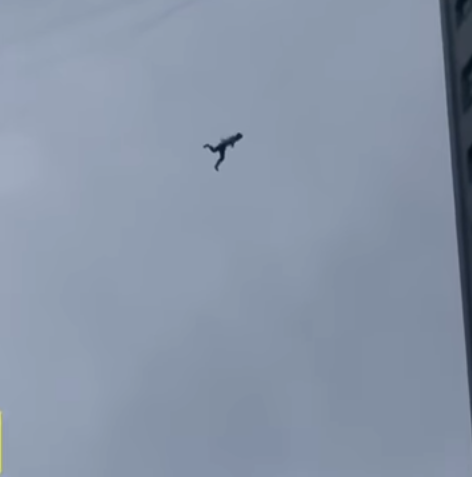 Instead of getting away as quietly as he could, however, he became the talk of town as scores of onlookers videotaped his progress and broadcasted this on social media.

Perhaps the man had seen too many spy movies or thought it was easy to cross telephone wires like daredevil tightrope walkers but without prior experience, he would soon be dangling high up in the sky – and even close to some high voltage wires!

Police are calling him lucky as he could have easily died had he touched any of those live wires. While luck was on his side that day in terms of escaping the high voltage wires, he wasn’t so lucky with the cops who were waiting for him at the bottom while the firefighters rescued him from his predicament. 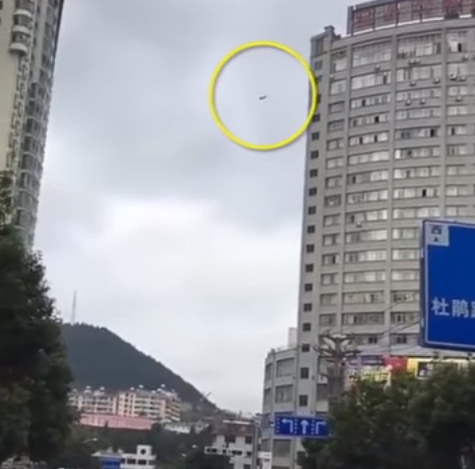 He was sent to jail and facing appropriate charges but while he might be stuck in there for a while, we still believe he’s still lucky to have escaped with his life. Let’s hope he doesn’t do anything more stupid – like trying to escape from jail!

Check out this video of his harrowing ‘escape’ from the hotel: