Death has a way of stealing people we love that catches us off-guard. We do know that everyone will die and that, at some point, our turn will come but it is always difficult to accept the death of a loved one.

One widower recently shared the bittersweet moment he discovered a beautiful picture in his late wife’s phone: a photo of her in the wedding dress he didn’t get to see her wear!

Posting on Facebook as ‘Better Not Bitter Widower’, John Polo narrated that he and his wife Michelle rushed to get married at a courthouse just a few days before she was scheduled for surgery for a rare form of cancer in July 2013. 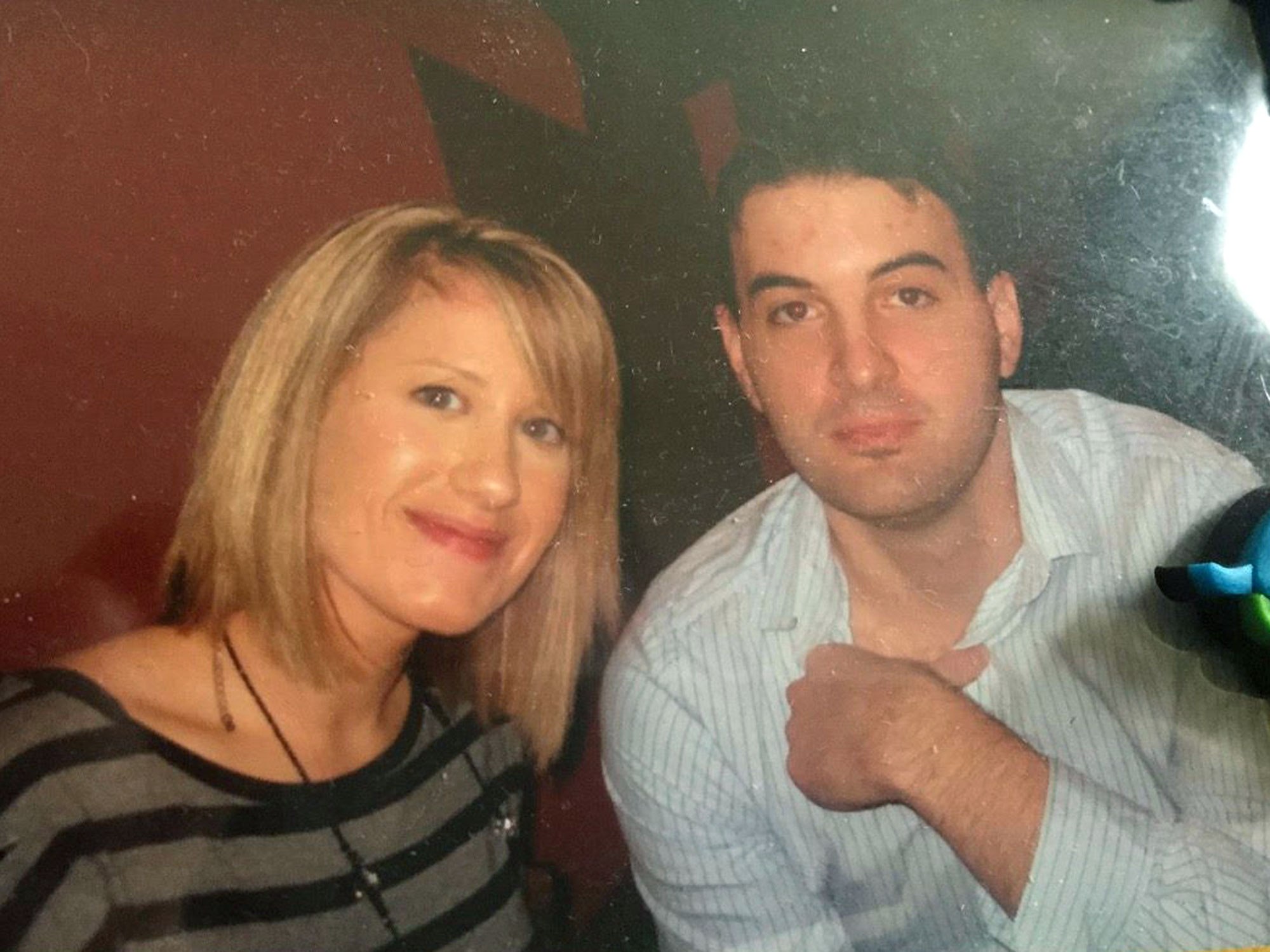 She survived and they lived a happy life since then but her cancer came back with a vengeance 3 years later. After learning that her cancer was terminal, the couple decided to finally have their dream wedding.

Despite them being married for 3 years, Michelle felt like a new bride again as she planned for their bigger wedding. She went shopping for a wedding dress without him, even refusing to let him see the dress before the big day scheduled in February 2016.

Two weeks before the wedding, however, Michelle was rushed to the hospital. She died a few days later. 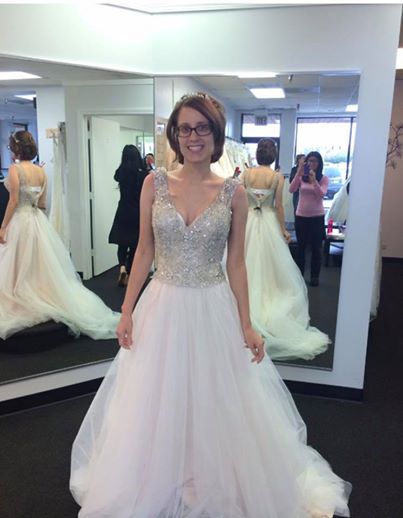 A week after Michelle’s death, John was browsing through photos on her phone when he found this beautiful photo of his wife wearing the wedding dress she kept secret. He was overcome with emotion, seeing his beautiful bride.

While he never got to see her wear the dress in person, just looking at her in this photo gave him mixed feelings. He later said that he was both happy and devastated at the same time but also proud that she’s his wife.