Today, there are so many things you can do from home that you don’t even have to go out to buy something because online stores offer door-to-door deliveries of just about anything, from groceries to smartphones to just about anything you can think of (that can be delivered, of course).

Ivan Liew of Selangor, Malaysia was excited to get his hands on a Samsung Galaxy Note 8 for Christmas. So, he put an order for the smartphone on Lazada, an online store, last December 12. The delivery date was anytime from December 16 to 20.

On December 15, he checked the status of his order and was surprised to see that the site marked that they failed to deliver the item. The following day, his older brother received the packaged delivered by a man in a white private car. 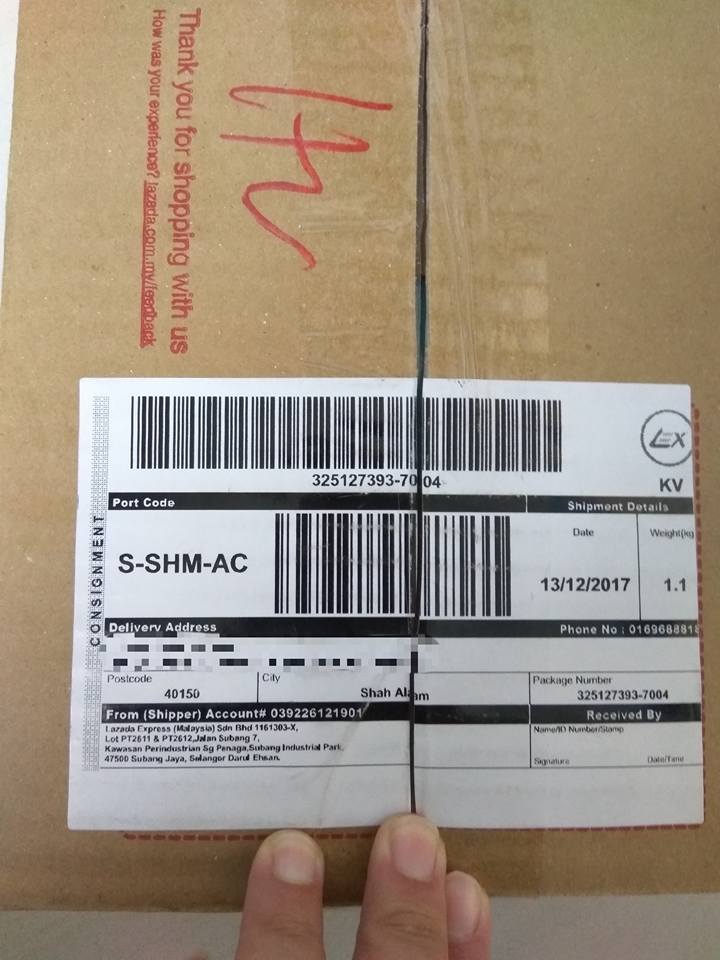 But when they checked the contents of the package, the box contained two packs of wet tissues and no sign of the smartphone! He immediately called Lazada’s hotline and returned the package via courier Pos Laju. 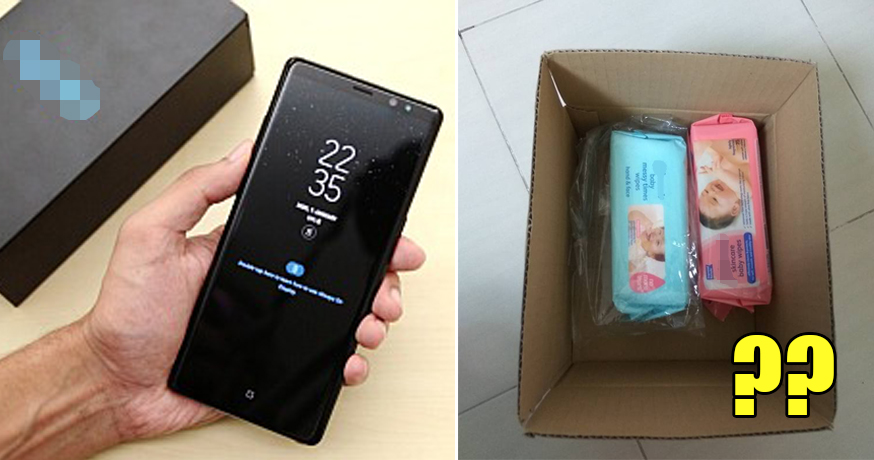 He also filed a report regarding the wrong order at the police station. 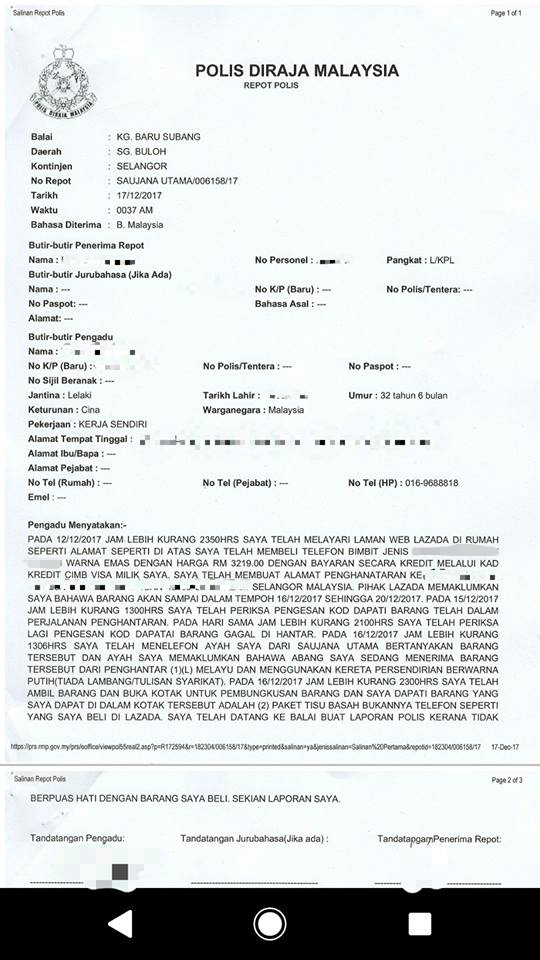 On January 16, nearly a month after shipping the returned item, the customer confirmed with Pos Laju that the package had been delivered back to Lazada but the online store could not locate the code of the returned parcel.

The customer angrily called the store 10 days later when the status remained at a limbo. The parcel was marked returned then but nothing happened in the next days. 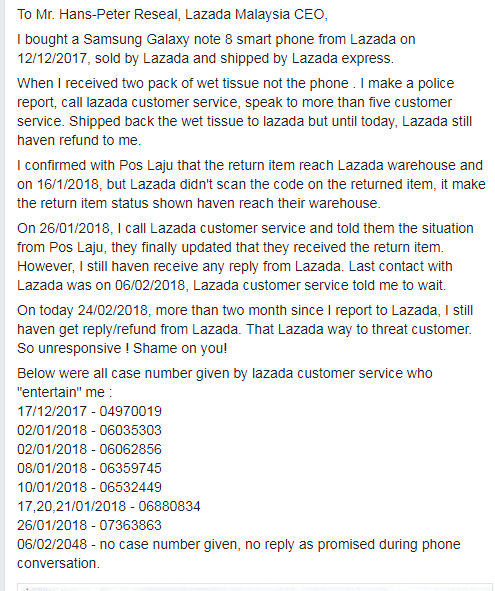 So, on February 24, Ivan took to Facebook to complain. He’s had enough of the online store’s slow response on his complaint – and the RM3,000 ($765) he paid for the phone wasn’t exactly a small amount of money. 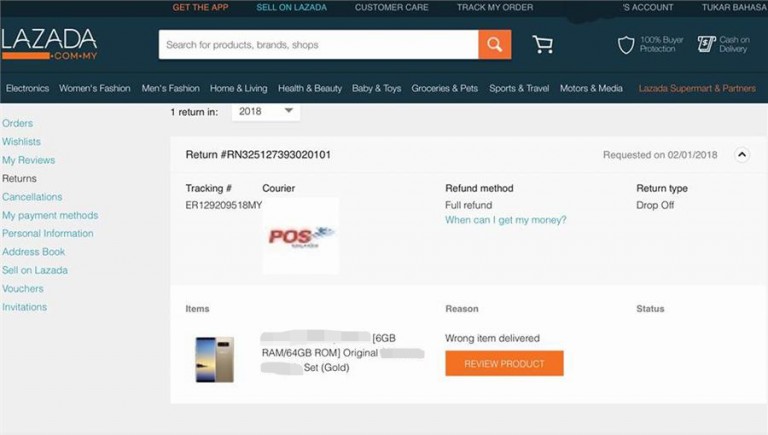 After the post went viral, Lazada finally responded. He received a call from the online store on February 25 and was told that he will be refunded the full amount. Lazada’s Chief Commercial Officer Christophe Lejeune met with Ivan to apologize. They promised to investigate the matter so it won’t happen again.

On March 1, Ivan posted an update: the money has finally been refunded to his bank account. Whew!