We all know that blood type AB is rare – but did you know that there exist blood types that are rarer than the AB ones that you can count with your fingers the number of recorded cases for these rarest blood types?

Just this week, a man donated blood in a Blood Camp at the Lok Samparn Raktdan laboratory in Surat, Gujarat in India but the medical technologists could not determine his blood type. No matter how many times they tested his blood, they could not place him in A, B, O, or even in AB types.

Samples of the man’s blood were sent to the WHO (World Health Organization) which confirmed that the man really had a very rare blood type that it was the first time they had seen such a case.

Because this man’s blood does not match any of the blood types, he could not donate or accept blood from any of the other blood types. 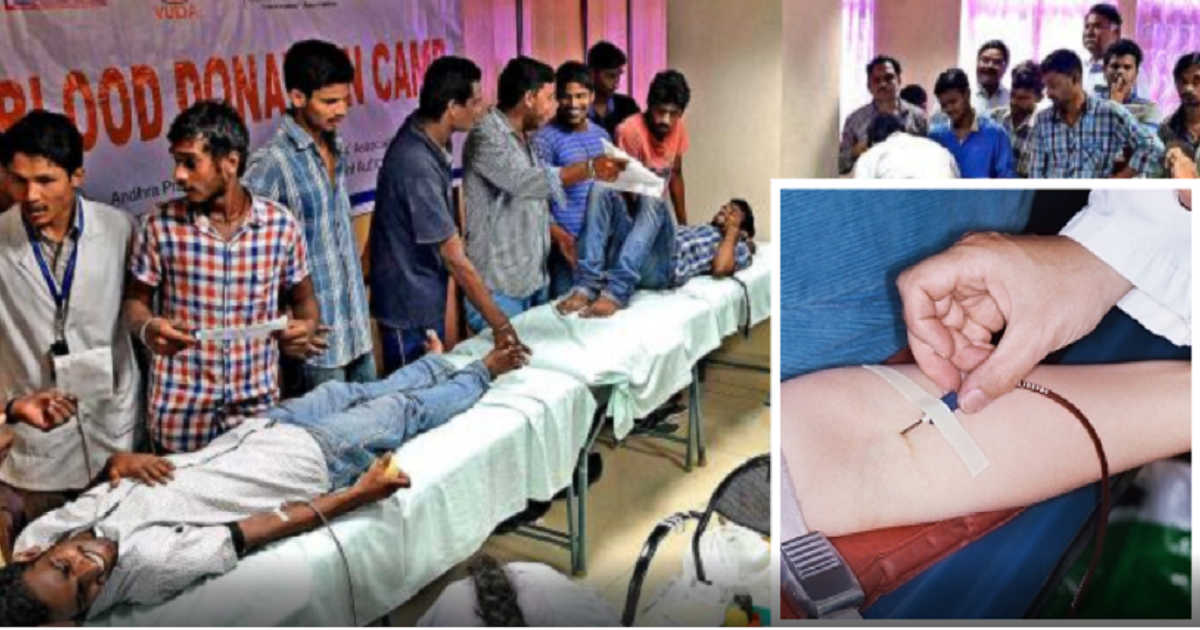 He’s actually quite lucky that he was donating blood at the time his blood type was discovered as he would have easily died if he was in need of blood and no one could give him any even if there are plenty of donors available because they all had different blood types.

The medical professionals at Lok Samparn Raktdan laboratory are now conducting tests on the man’s relatives to determine the extent of the occurrence of this new blood type – and to know whether he could have someone to ask help from should he need blood transfusion in the future.

It really was a good thing he tried to donate blood – because this could be the only way he can save himself in the future!

What is Blood Donation?

Blood donation is the act of voluntarily having blood drawn from the body so this could be transfused to another person in need.