While everyone knows that smoking is detrimental to your health, many continue to do it, anyway. Many would say it’s something they do out of habit while others say it’s just for passing time.

But aside from the health effects of smoking, it can actually be quite costly if you add up all the sticks you consume in one day. But many who just innocently picked up the habit just for fun eventually find themselves unable to let go as they can’t find enough motivation to quit – even if the habit is making them sick!

A new dad in Taiwan, however, has found the best motivation to quit when his baby was born. 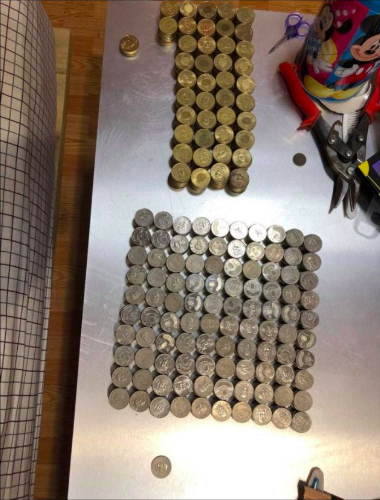 This dad had been smoking for a long time, but on the day his baby was born, he decided to quit. His first child became his life – and he wanted to make sure he’ll be there to be a good parent for as long as he could. Quitting his bad habit is the first step into that better future.

He also wanted to save money so he could take his family on vacation. Aside from wanting to create an environment that is safe for the baby, he also said that he wants to be a good role model so that the child won’t also be like him and pick up the habit.

Of course, quitting was not easy, but this dad has clearly found the best motivation to do it. 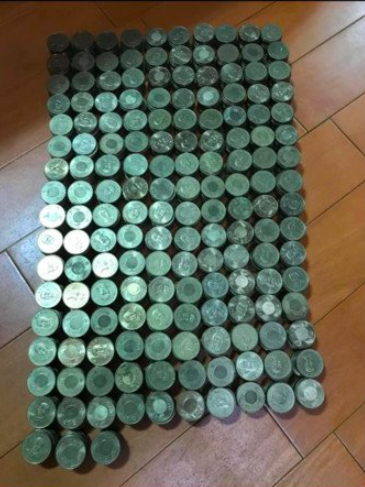 Now that he’s quit smoking, the new dad feels much better – and his coin bank fills up faster! Soon, he will be able to take his family on a vacation. Isn’t that awesome?