Home
Lifestyle
Relationship
A Man Proposes to a 5-year-old Girl and Wins her Sweetest “Yes!”

A 29-year old man proposed to a 5-year old girl.  But this ain’t a regular proposal.  This happened in a very special occasion when the man proposed to the mother of the young girl to be his partner for life and for the little girl to consider him as her daddy.  The love story of this exquisite family will make you fall in love again!

Grant Tribbett and Cassandra Reschar met on Facebook and started dating 7 months ago.  Grant knew that Cassandra had a daughter, Adrianna,  and getting her into his life would mean taking her daughter in a package. So when Grant decided to propose to Cassandra, he knew he would have to get her daughter’s approval, too. So Grant did this unusual move to win Cassandra and Adrianna’s sweetest “yes”. 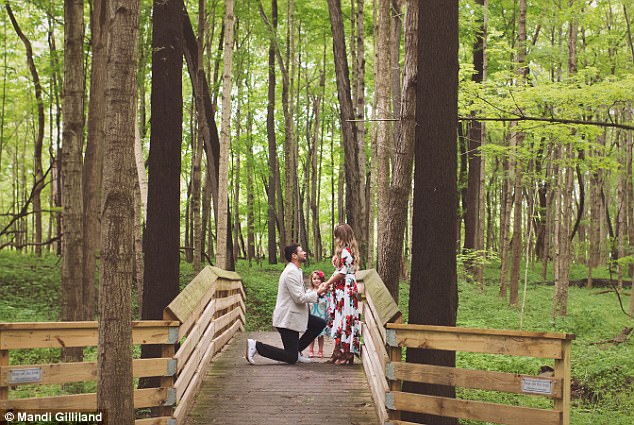 Grant took Cassandra and Adrianna on a breakfast date in Indiana on May 27.  After having their breakfast, they took a walk at the Ritchey Woods Nature Preserve until they finally got to the wooden bridge in the middle of the forest. Grant got down on his one knee and proposed to Cassandra.  She broke down and cried and bawled out of so much joy for she felt so much love was on her.  After  Cassandra dropped her sweet “yes”,  Grant faced Adrianna and did his proposal, too!  This time, asking the little girl for her approval that he became her daddy. Bursting with joy, the little girl approved his proposal and  said, “I finally get a daddy mommy, I finally get a daddy!” 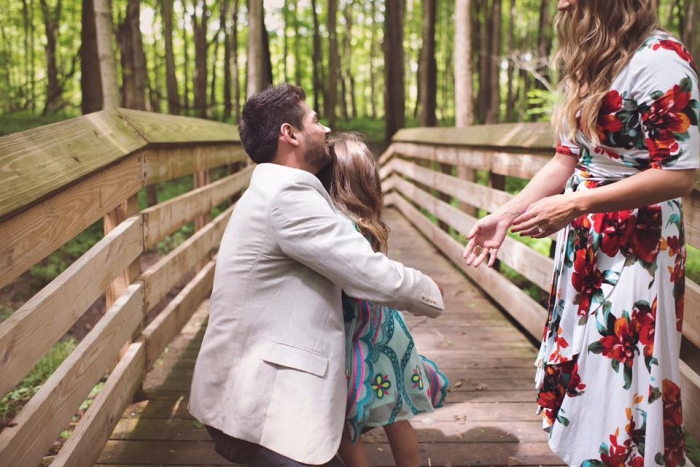 The three ended up having their family now complete with a mom, a dad and their sweetest little girl.  Fortunately, these sweet moments have been captured by their friend, Mandi Gilliland who was just  hiding nearby. 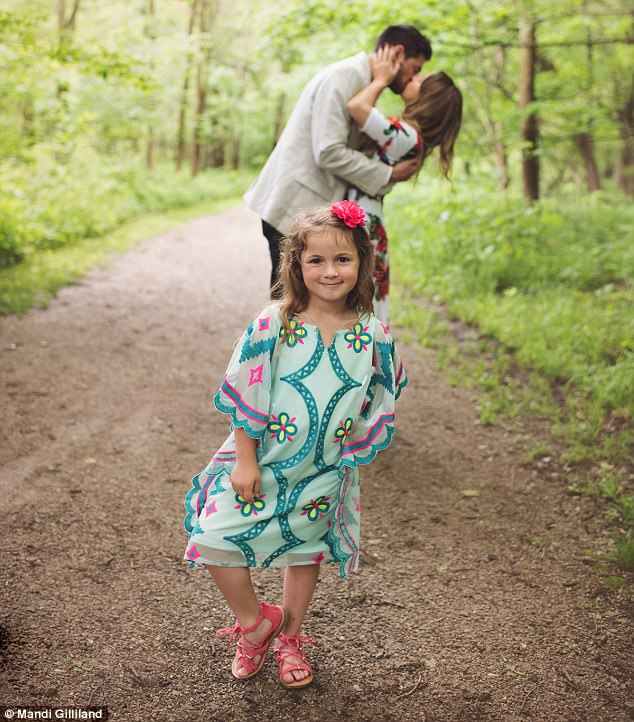 “The past six and half months haven’t been a walk in the park but with all the life challenges that were brought our way we have only come out stronger and more in love with one another,” Cassandra said.

“I have gotten to witness an attractive, charming bachelor become a positive, loving and utterly the most selfless father to my little girl,” she added.

Their love story seemed like a fairy tale and many wished that they live happily ever after. 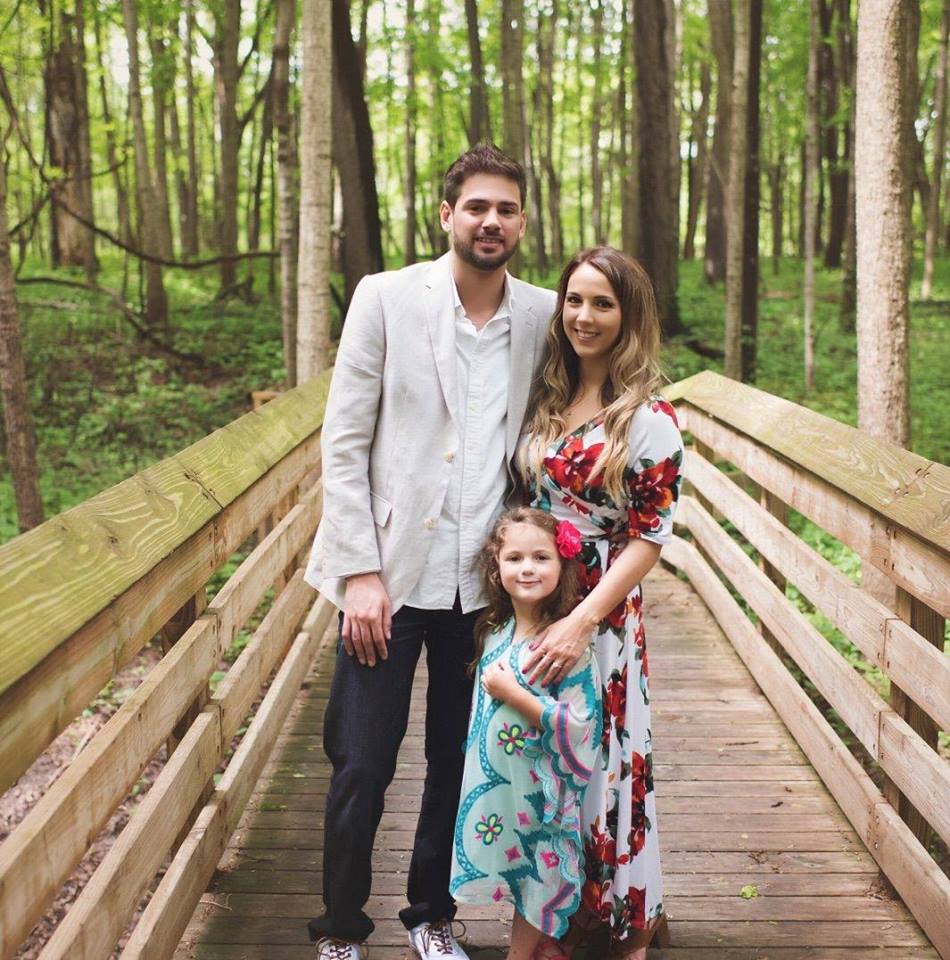 Were you inspired with the love that they have for each other?  Love really wins!