Seth McMurry wanted to propose to his girlfriend Cymber in an “explosive” way and he knew exactly how to pull it off.

With the help of his brother Andrew, who owns the YouTube channel AndrewMFilms, Seth was able to convince his girlfriend that they will be starring in a badass action movie titled “An Explosive Engagement”.

Of course, Cymber agreed to do the movie which features impressive special effects shot at a parking garage in Little Rock, Arkansas

In an interview with Huffington Post, Seth said: ”I knew that would be a great way to be able to get the proposal on video without her knowing what was going on. She thought her and I were going to be in one of his videos but little did she know I had planned everything.”

In the last scene, Seth and Cymber had to run along the rooftop as the helicopter fires at them.

Like a knight in shining armor, Seth had to save the love of his life from being hit by the helicopter.

After the death-defying scene, Cymber picked herself up and turned around only to find Seth had already abandoned his character. 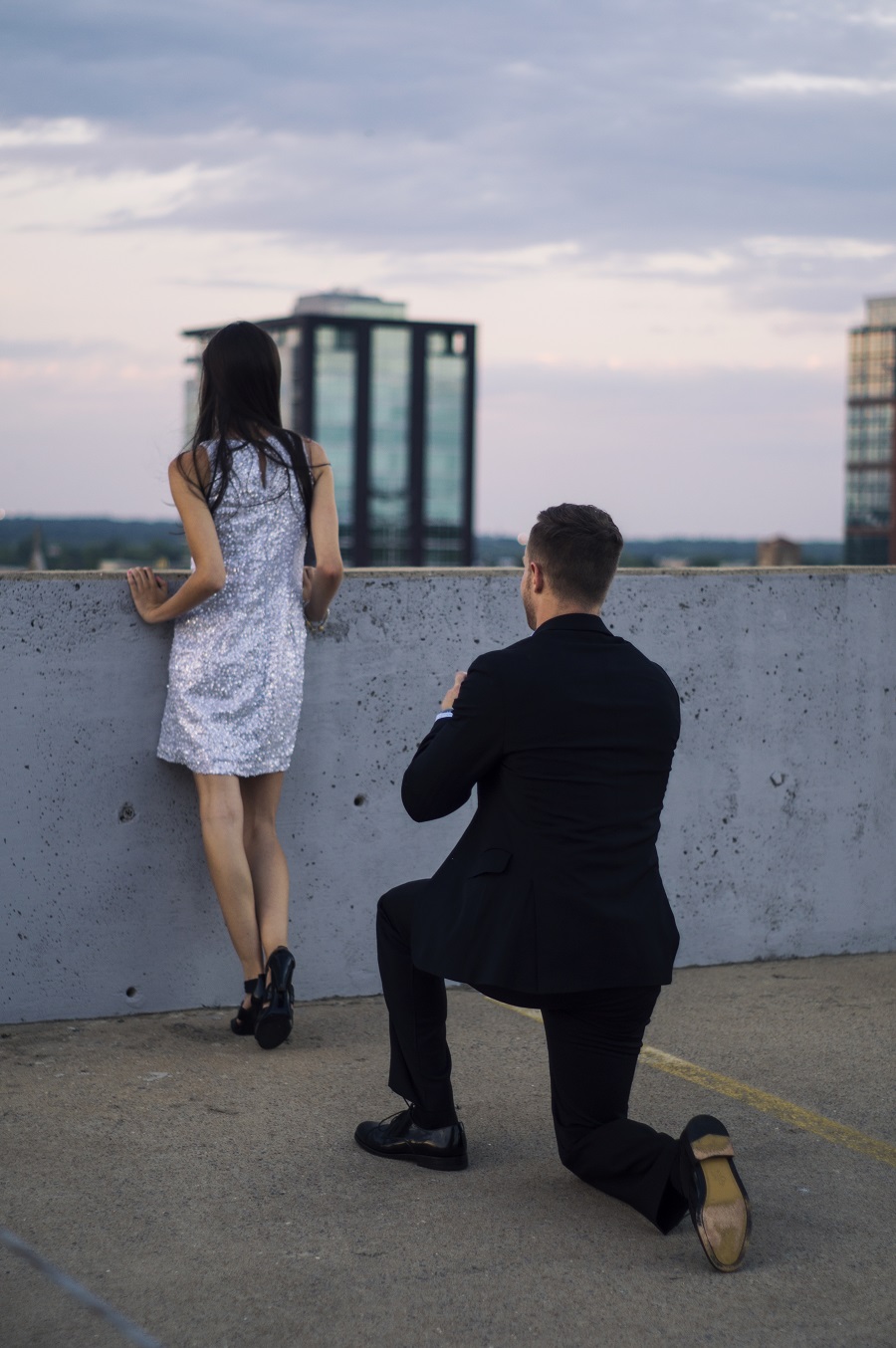 In front of Cymber, Seth was on his knee holding a ring ready to pop the question. 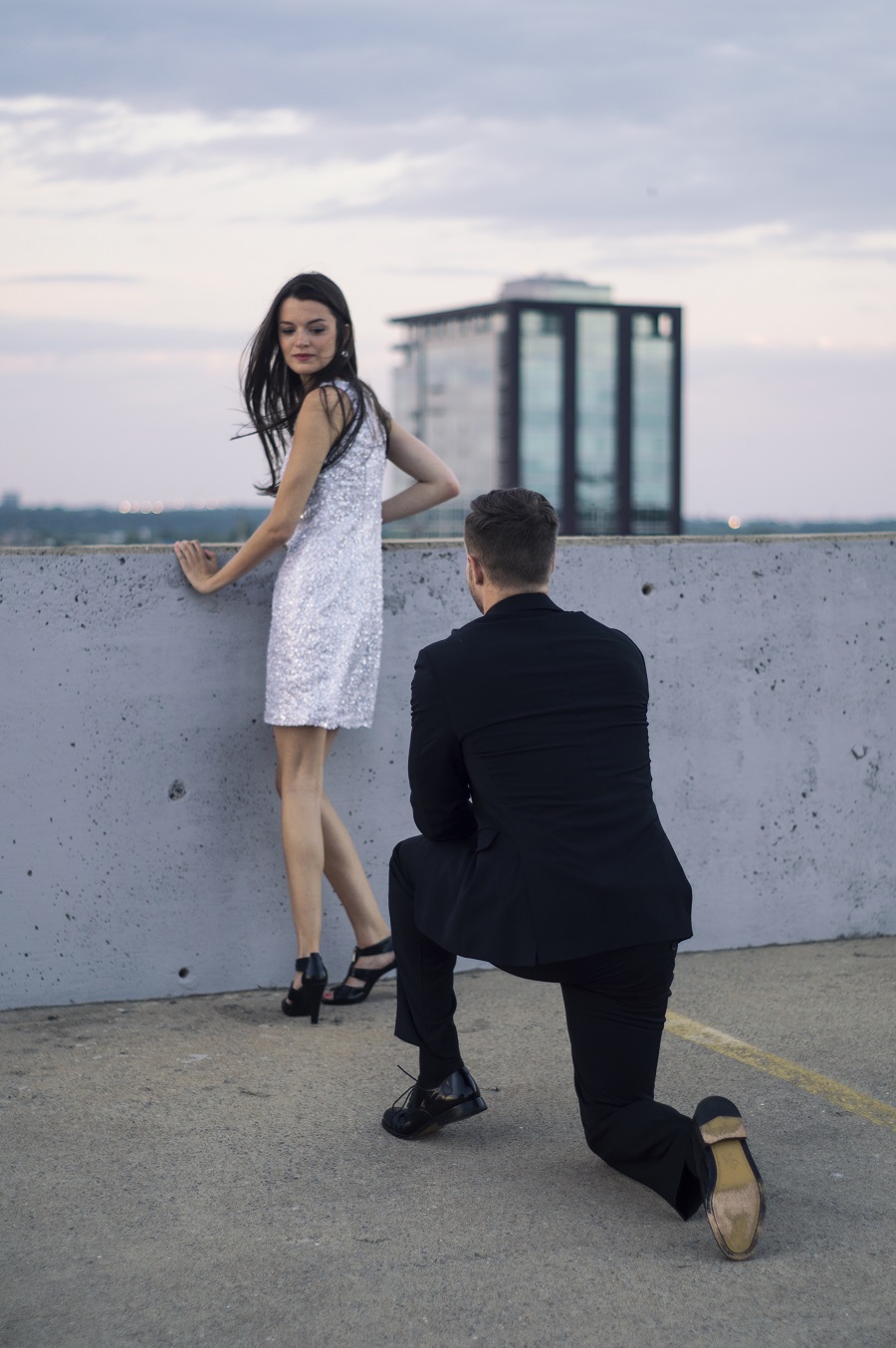 Like most action films, the protagonist in the story got his mission accomplished. 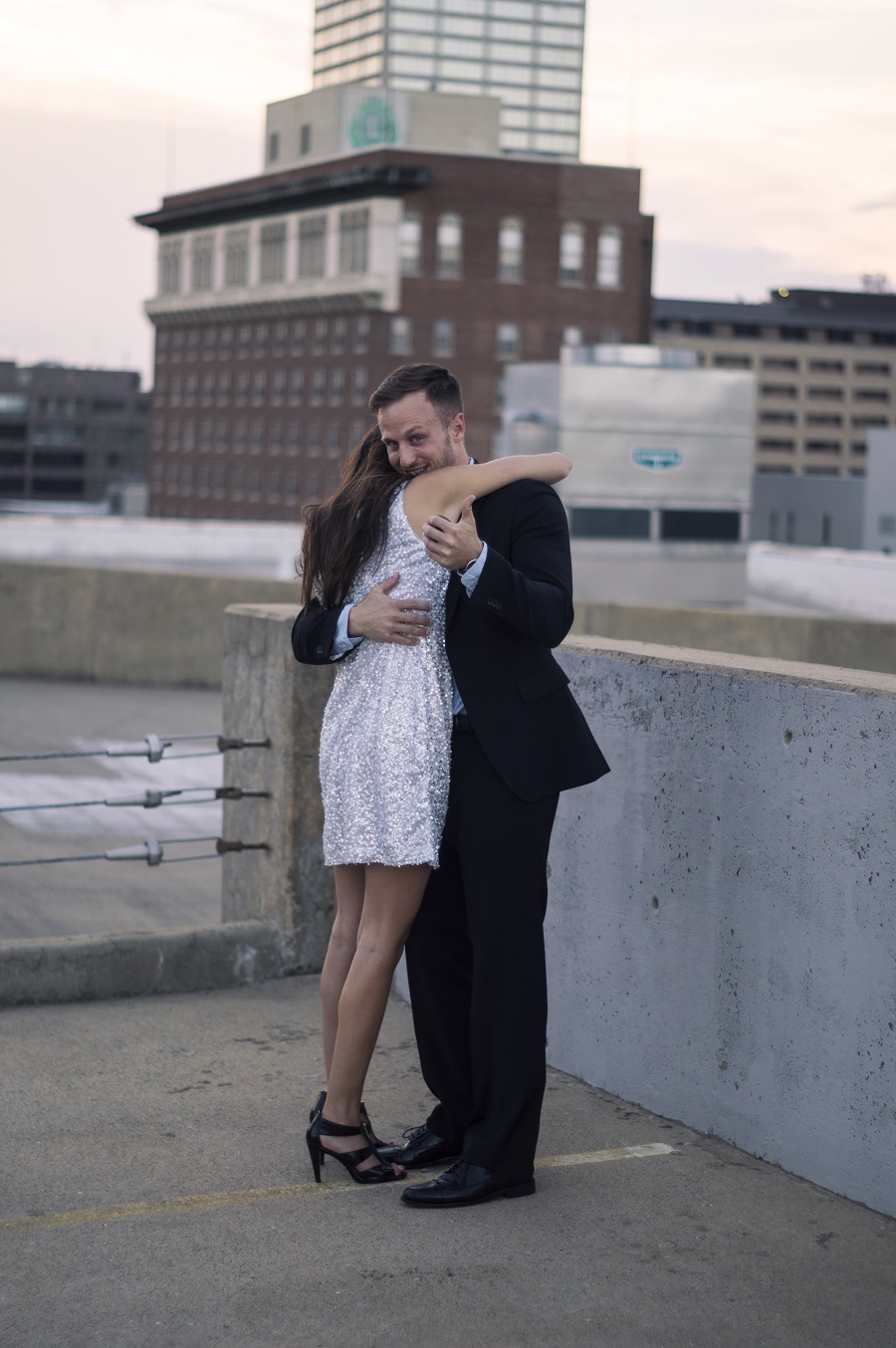 Josh, a man who wanted to propose to his girlfriend Abi in a creative way, sought the help of the members of Invidia Voices, a choir composed of 100 members singing pop, rock, and soul music.

Josh and Abi came across the choir performing while walking at Haymarket at lunchtime on Saturday. After singing the song “Everlasting love”, members of the choir brought out heart-shaped balloons as more people joined the flash mob.

Finally, Josh knelt down and proposed to Abi, who answered yes to his question.