A man ignores the US government warning, plants the mystery seeds he received from China – and now has a full garden with lush vegetables!

After reports of hundreds of people receiving mystery seeds from China without placing any order for them, the US government warned its citizens not to plant the seeds as these could pose a risk to the natural flora of the region. 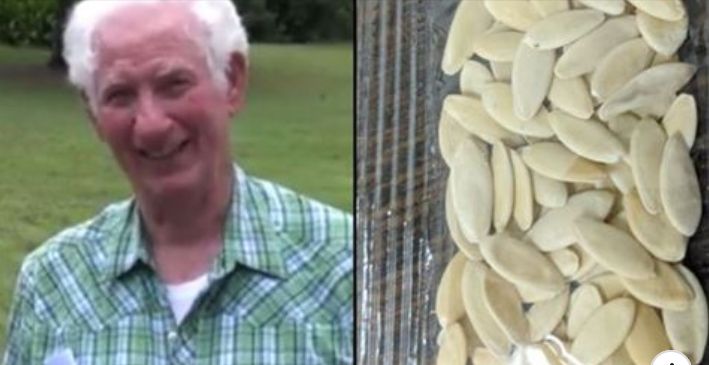 The US Department of Agriculture believes some of the seeds might be considered invasive species that should not be planted on US soil as these could put the existing plants in the area at risk.

“We don’t want people opening those up, don’t put them in the mail, certainly don’t plant them. Contact us. Let us pick them up. Treat them like they are radioactive like they are Kryptonite,” said Texas Agriculture Commissioner Sid Miller who reported that over 200 Texans received the mystery seeds. 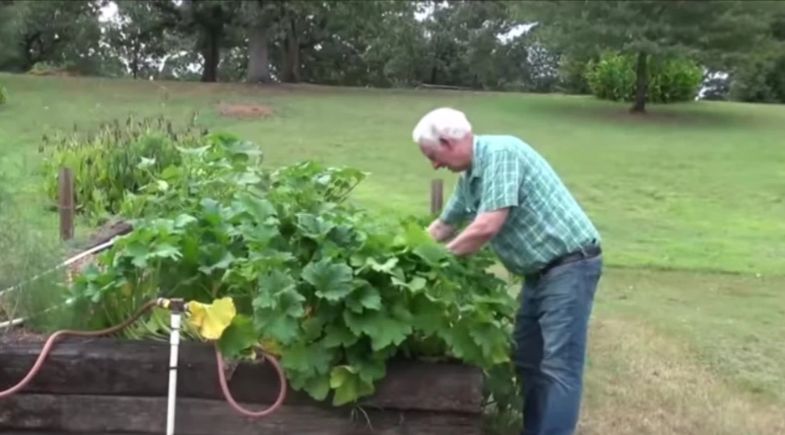 But one guy ignored the government warning and planted the mystery seeds. He now has a garden of vegetables! Cool?

Doyle Crenshawn received a package out of the blue. He was puzzled over its contents and didn’t know what type of plant it might be, yet he planted them out of curiosity. He even made sure to add fertilizer to make the plants healthy.

“Every two weeks I’d come by and put Miracle-Gro on it, and they just started growing like crazy. The package said it was from China and said ‘studded earrings’ on the outside, and we thought that was a little odd,” Doyle said. 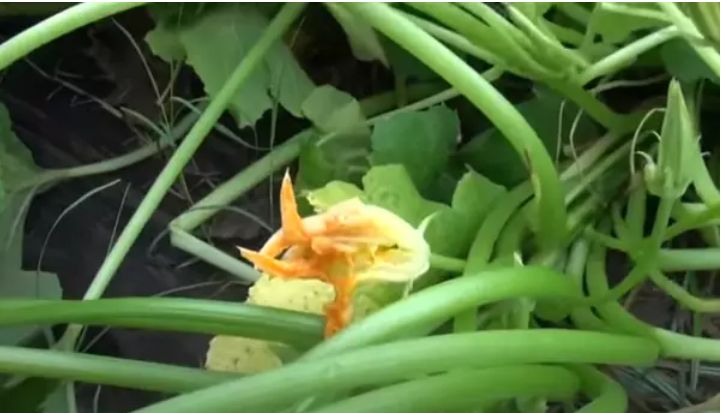 They still had no idea what the plant might be photos of the flowers he posted were identified by netizens as a type of squash. The fruit itself looked long and white, but the identity of the plant remains a mystery. Authorities told Doyle they will inspect the plant and run tests to identify its species.

“Our concern is from an invasive-pest aspect; these seeds could introduce an invasive weed or an invasive insect pest or a plant disease,” explained Scott Bray of the Arkansas Department of Agriculture.

While the mystery seeds appear to have been picked and sent at random, the US Department of Agriculture believes these might actually be part of a ‘brushing scam’. In this type of scam, an online shop sends an inexpensive item (such as the mystery seeds) to unwitting customers with valid addresses. Then, they make fake reviews about the products to boost store ratings and put them higher on the search results. 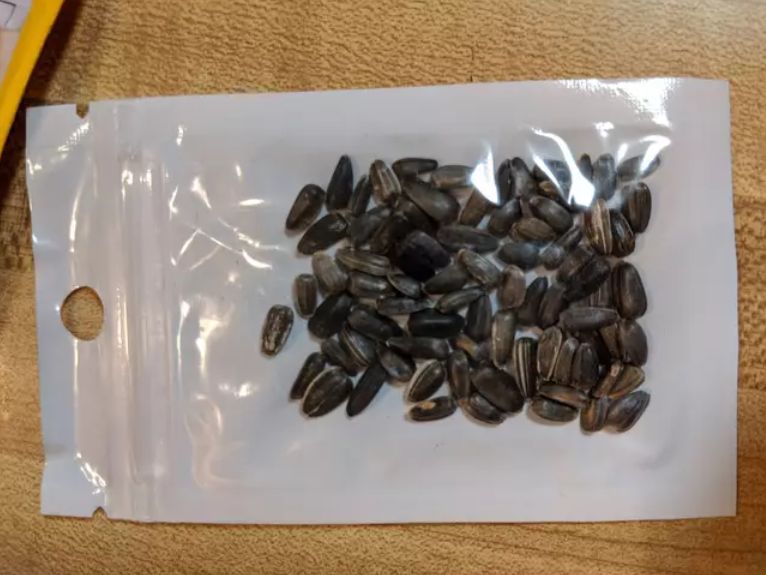 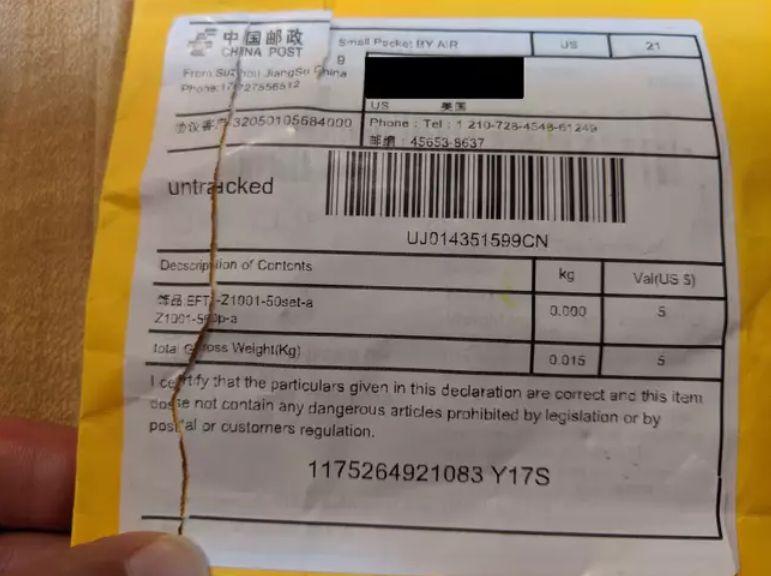 Often, the items are declared as jewelry or other items that the shop sells but cheap seeds are being sent instead.