Would you dare to live in an apartment with someone you can’t see but feel? Though we are already in the modern age, still, horror stories exist! It is just that there are more technical ways to prove such but it’s up to you if you will believe them.

The paranormal documentation “Dear David” has been storming the Twitter netizens recently. It happened on Adam Ellis, a cartoonist from New York.

Adam has been sharing his chilling experiences at home through Twitter. Some believe it, and some do not. But now, he had them documented to give proof that what he’s experiencing is real.

Adam started to share his experience way back August 2017. He lives alone in New York with his two cats. Ellis experiences episodes of sleep paralysis.

He often dreams of a young boy who appears damaged physically. In one of his episodes, he was approached by a young girl at a library. The kid asked him if he had seen Dear David. Moreover, she said that the young boy is dead and he only appears at midnight. She warns that you should say, Dear David, if you want to ask a question. But, he can only answer two. Spilling the third question will just make him murdered.

After the encounter with the young girl, weeks have passed and he saw Dear David again. In his dream, he saw the kid in his room sitting in his green chair. Adam asked about his death. The boy stated that someone hit him on the head in a store. Ellis dared to throw the third question by asking the kid who murdered him. Right there and then, the cartoonist woke up thinking if he was going to die. 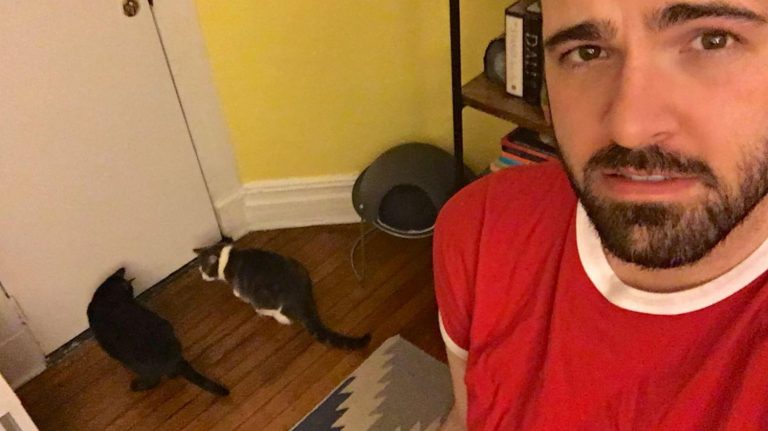 Adam transfer to his new apartment, leaving all the spine-chilling experiences he had. But he was shocked when his cats gather in front of his door every single midnight. He also hears loud noises and a kid playing outside his room despite living on the top floor. 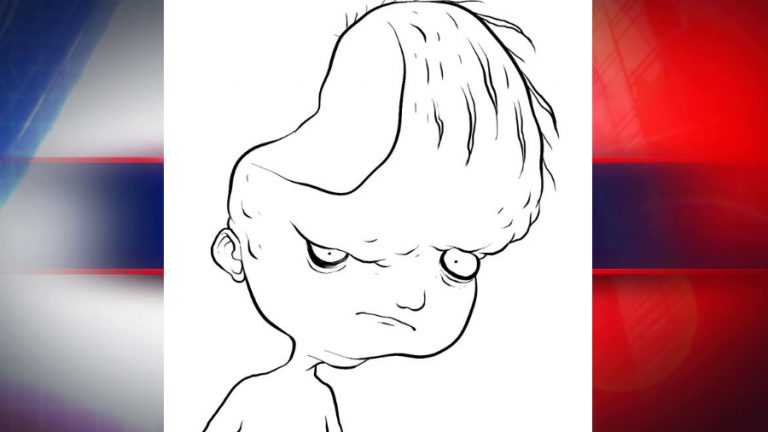 Ellis consistently shares his experiences on Twitter. The netizens asked him to draw the face of David in his dreams. And show a drawn picture of a young boy disfigured in the head. 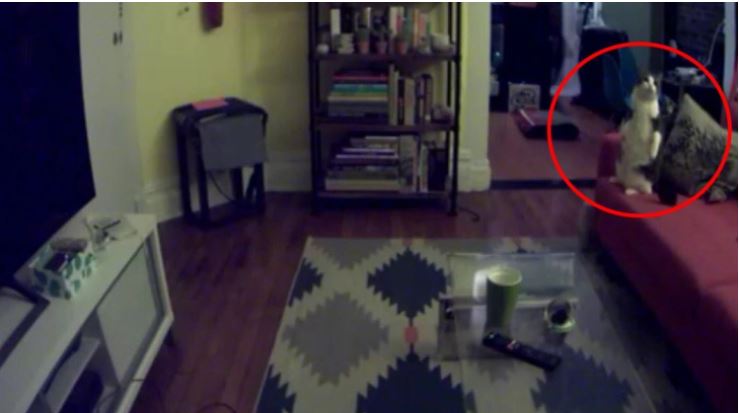 Adam’s followers grew at the time, intrigued by his weird and scary experiences. He installed security cameras in his apartment and saw stranger stuff happening while he is sleeping or away. Ellis saw his cat, being played by someone invisible. 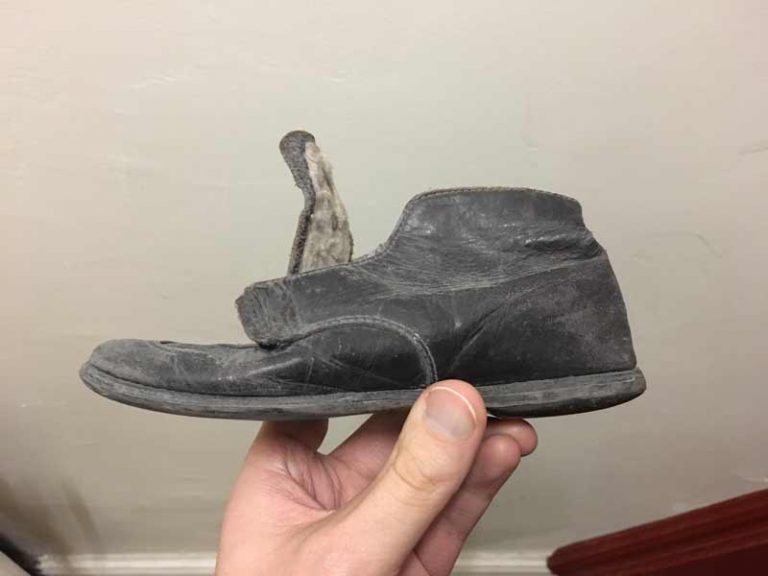 He saw a trap door in his apartment. Out of curiosity, he asks help from the landlord and they got a marble and a leather kid’s shoe. 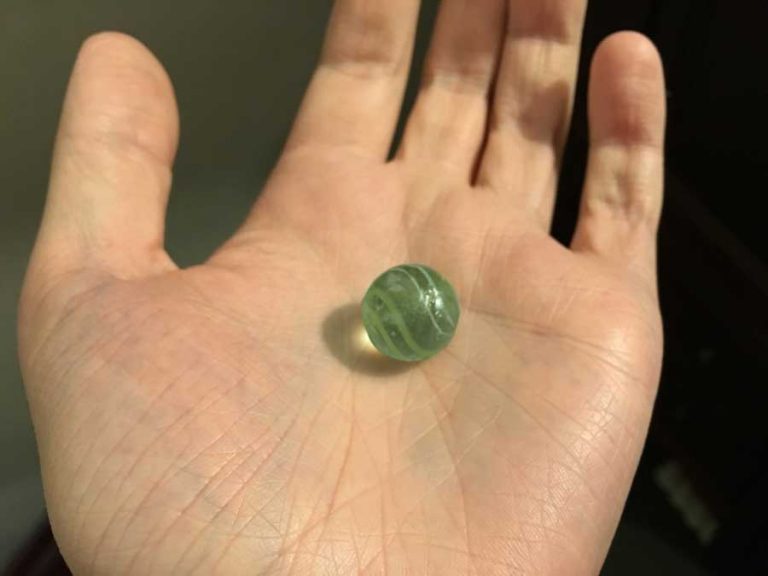 Poor Adam downloaded an app that will take pictures of his place every minute. 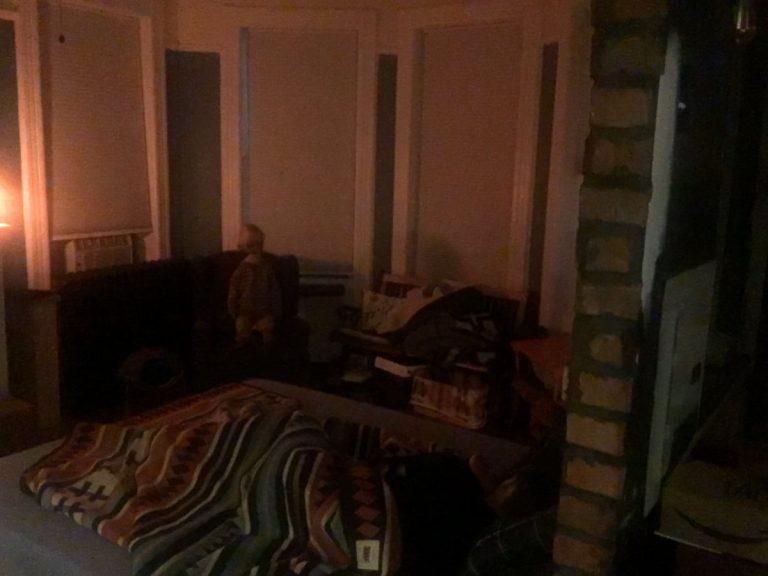 The next day, feeling unusual as he wakes up, saw pictures of a young boy watching him in his sleep. 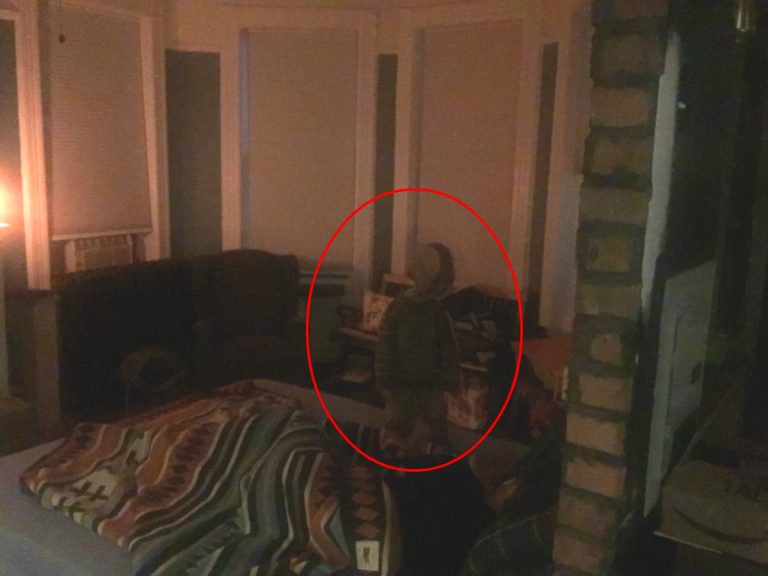 And then it got closer.

After the incident, Adam posts less and claims that he is no longer having episodes of David.

Many have been captured by Adam’s horrible experiences. This became a debate whether it is true or just a mere imagination and an attempt to be known for his career as a cartoonist. Looking through Adam’s proofs, which side would you dare to buy?