This is the story of Theresa Hernandez, a woman in her 70s who is living in her car in Phoenix, Arizona – not because she had no house but because hers had gotten so dirty and unsafe that she was much better off living in her vehicle.

Theresa had been living in this manner for a couple of months when she was spotted by Justin Hernandez who had just moved into the neighbor the previous month. 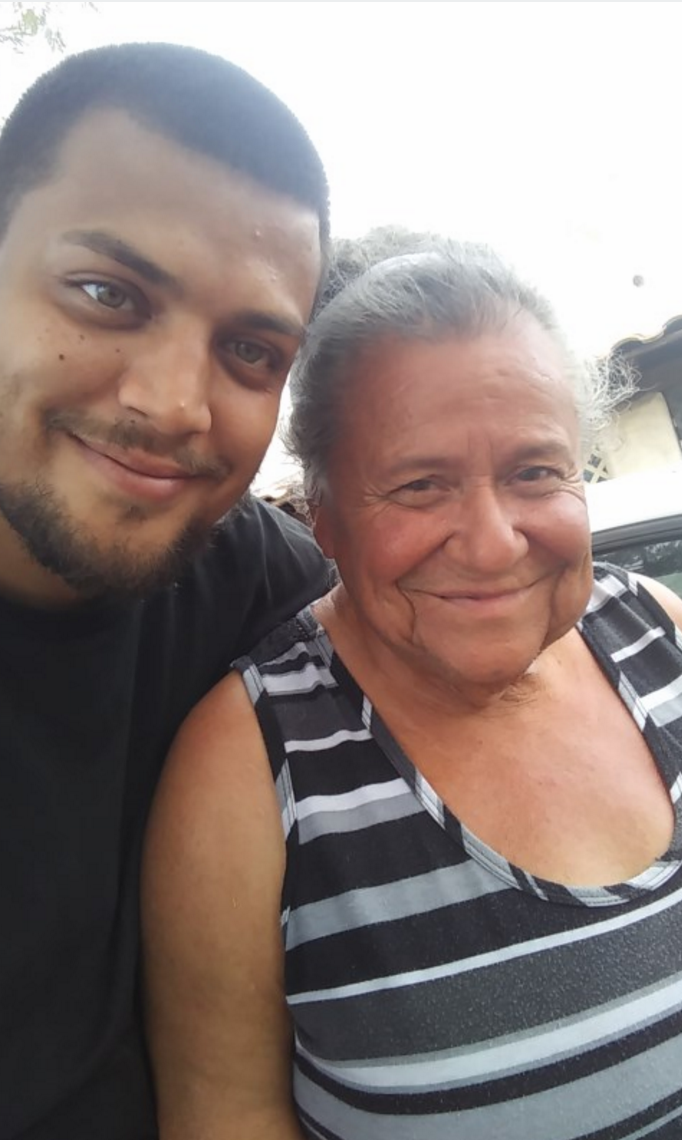 While out walking his dog, Justin saw Theresa living in her car. Seeing how old she was and imagining how difficult it must have surely been to live in this manner for months, Justin approached Theresa to strike up conversation and learn what happened.

When told that Theresa actually owns the house but because there was no electricity or running water or gas, she decided to move to her car. After hearing that, Justin decided to bring her food and water in the days that followed.

“It tore my heart. It broke my heart. A 71-year-old woman sitting out there in 110-degree weather isn’t alright. I figure if this was my nana or my mom, I wouldn’t want her to live like this, so I had to do something to help her get back into her home,” Justin mused.

But it shocked Justin to realize that Theresa was living in this manner because her house has become the stuff of nightmares due to the things she accumulated over the years.

He said, “I’m going to be honest with you the inside, it reminds me of the show called Hoarders.”

What’s touching is that even after knowing that it was Theresa’s fault that she ended up living in the car, Justin still continued to help her. He encouraged the community to help – and a lot of people showed up! 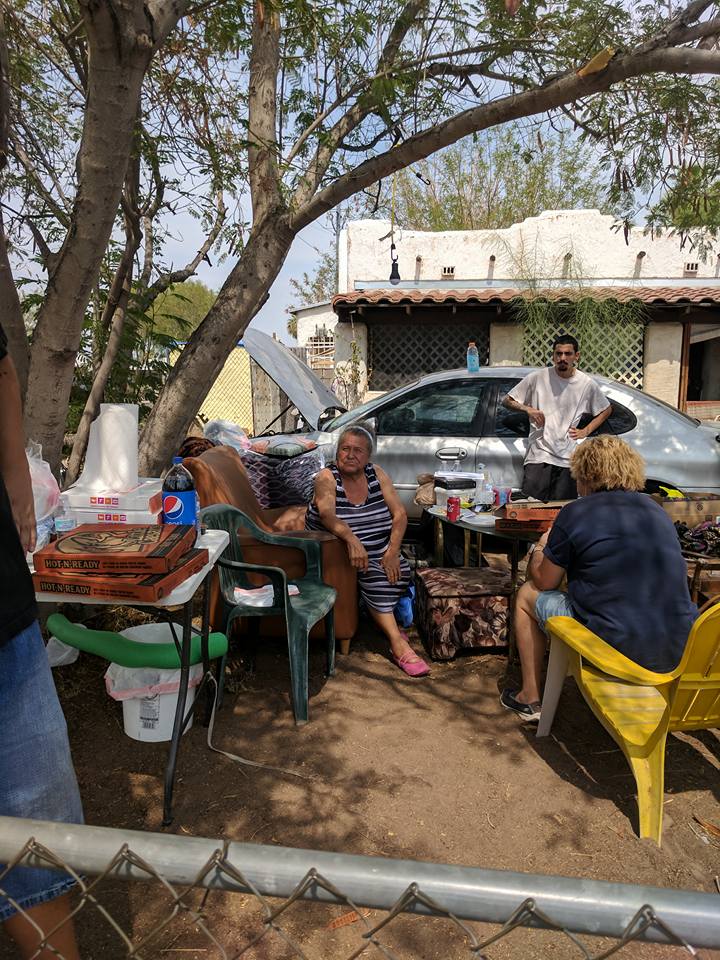 A lot of plumbers and carpenters offered their services to help her out.