Home
News
News & Culture
Man Who Dropped USD 40,000 Life Savings In A Taxi Broke Down When He Got It Back

“All we need is love”

We all know this line but somehow, only a few people give back faith to humanity by doing the right things. So when they do we can’t help but be emotional and appreciative of them for being nice.

Just like this hardworking Filipino in Taiwan who left his family in the Philippines to be able to work for a living in Taiwan.

But in a tragic stroke of luck, the money that he saved from all the years that he worked there, got lost in a single mistake.

Right before he was supposed to send the USD 40,000 that he saved to his wife, he rode a cab and dropped his wallet! Just imagine how he might have felt when he realized that the money he saved all this time was lost faster than a snap of a finger.

What’s worse is that he accidentally left it where a lot of people and new passengers can easily grab it. 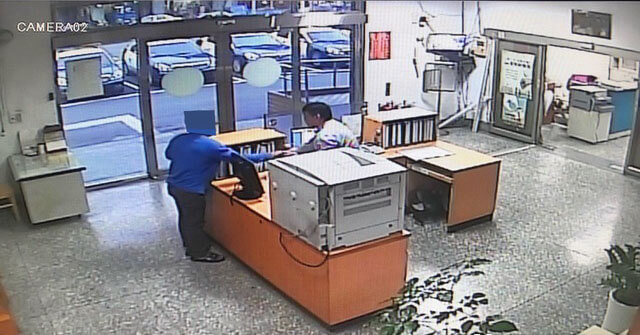 Feeling defeated, he went to the police as a last resort. He went to Taipei Three Gorges Police Corps the next morning to report the money he lost the night before. 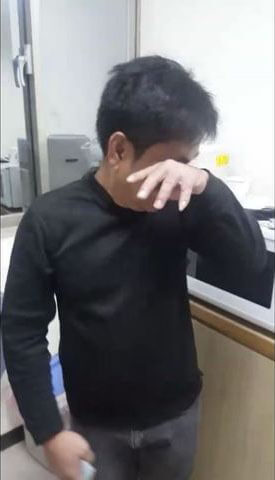 Just like a diligent police force, the police immediately took action and tried to find and contact the taxi driver that the man rode last night. 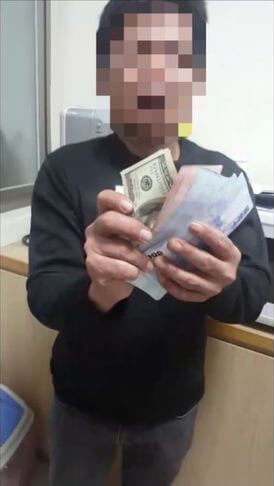 Thankfully, they were able to contact the driver, and he has the money with him, fortunately, he was able to secure it, before other passengers had the chance to take it for their own.

When the police were able to retrieve the wallet, they tried to contact the man but their calls were left unanswered.

Taking their help a step further, they located the man and went to his workplace to personally hand him the money he lost.

When the man got his money back, he couldn’t help but cry and be emotional, he even hugged the police who handed it to him.

Share this:
Tags:000 back after he dropped it in a taxi, good policeman, honest taxi driver, kind policeman, Man got his USD 40