The ‘Killer Clowns’ craze has spread across many areas of the US and United Kingdom, causing a number of problems with the locals – not just with the kids who are afraid of clowns but also with adults who got surprised at the sudden appearance of the clowns.

What makes these Killer Clowns more terrifying is that they don’t just act like normal clowns – who are already quite scary for many kids!

These Killer Clowns are said to have been responsible for a pregnant woman giving birth prematurely while other reports have also indicated the pranksters bringing weapons (or props that looked like weapons) which they took to public areas, including near schools and places where there are plenty of kids. 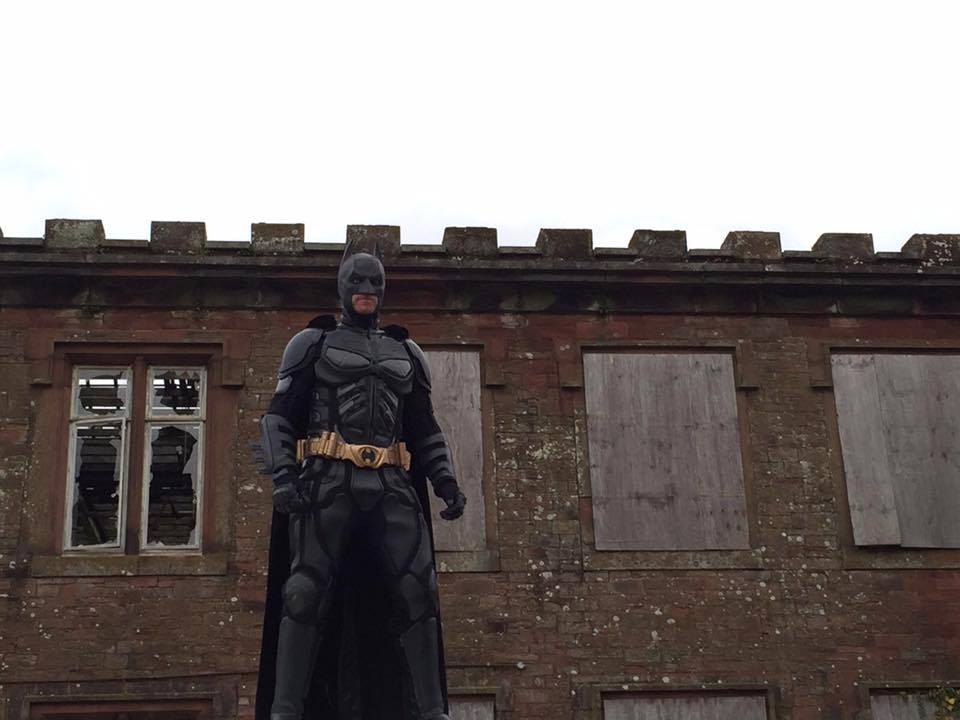 This has brought headaches to many police departments and parents across the affected areas that the pranksters had terrorized.

In Whitehaven, a town in Cumbria, England, a man took it upon himself to fight off these scary clowns by wearing a Batman outfit! Batman is surely the most relevant superhero to fight off the Killer Clown pranksters because his character has a clown as arch enemy, the Joker!

Of course, while many found it ridiculous that a man in Batman outfit would be the one ‘protecting’ them from the Killer Clowns, it is still is admirable that he took the job seriously and that he’s now making the people feel much safer.

In a post on BBC Cumbria, a child’s ‘Thank You’ note to Batman was shared on the Facebook page. The kid thanked Batman for making him feel safe and also expressed hope to see the superhero and his Bat Mobile at the Whitehaven Christmas Light Switch On Ceremony.

What are Killer Clowns?

Killer clowns are pranksters who dress up in clown outfit not to make kids smile but to actually scare people!