Home
Lifestyle
Man with Deformed Hands and No Legs, Directs Traffic in Cebu

His hands may be deformed and he does not have legs to stand tall but Magdalino ‘Onkol’ Borces works with dignity, directing traffic at Barangay Kasambagan in Cebu City, central Philippines.

The 59-year-old traffic aide works from 6 AM to 6 PM every day but is allowed two generous breaks outside rush hours. Perched on an outpost specially built to suit his needs, Borces directs traffic using a traffic glove, making everything appear as if he was ‘complete’, Barangay Captain Franklyn Ong pointed out.

The village chief also revealed that he offered him the job because of the worsening traffic conditions in the barangay. 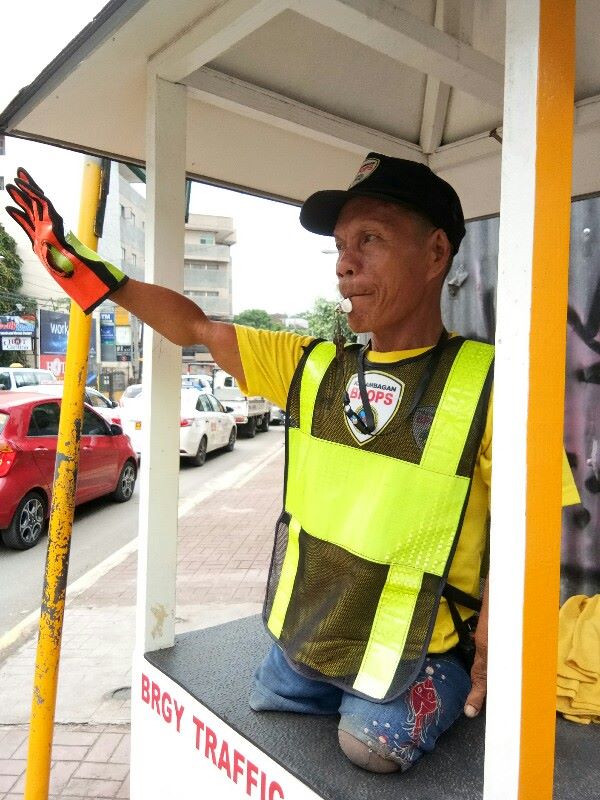 The downside to Borces’ job is the low pay and the long working hours where he often had to work under the heat of the sun or sometimes get soaked in the rain.

Because he had no wife or kids to feed except a niece who helps wash his clothes and cook his food, he said the money is enough for their needs. In fact, even if he gives Php200 ($4) to his niece every month and keeps Php500 ($10) for his personal needs, he is still able to save Php1,000 ($20) in his bank account for emergency needs.

A lot of motorists who noticed his condition feel both pity and admiration for him, seeing how hard he works despite his challenging physical condition. Many said they were inspired by his dedication. 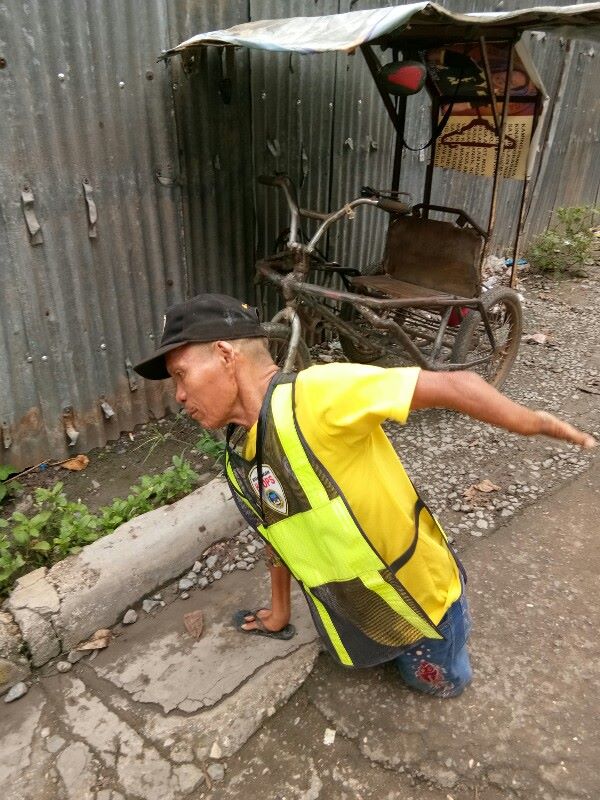 Rachel Deroda, Borces’ niece who helps him around the house, said that even if he is physically challenged, they love him. Their other relatives help provide them with food.

Watch his story on FrontRow here:

What is the Meaning of ‘Pittance’?

‘Pittance’ is a noun used to describe a salary or allowance that is too small. The term also means ‘next to nothing’ or ‘very little’.