A 51-year-old filmmaker claims he has pieces of evidence to prove that the Apollo 11 moon landings in 1969 were a hoax staged by the US Central Intelligence Agency (CIA).

Bart Sibrel firmly believes that mankind has never set foot on the moon. According to him, the US government orchestrated the historic event in order to force the public’s attention away from the Vietnam war. 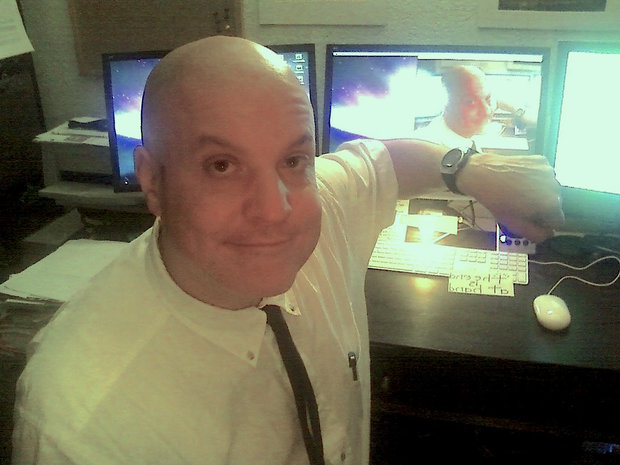 Since the age of 24, Sibrel has been on a mission to prove that the moon landings were fake.

According to him, he has the raw and unedited footage from NASA that features radio conversation between the crew and supposedly a CIA agent, who gave astronauts instructions through ear pieces. The said footage was never released to the public. 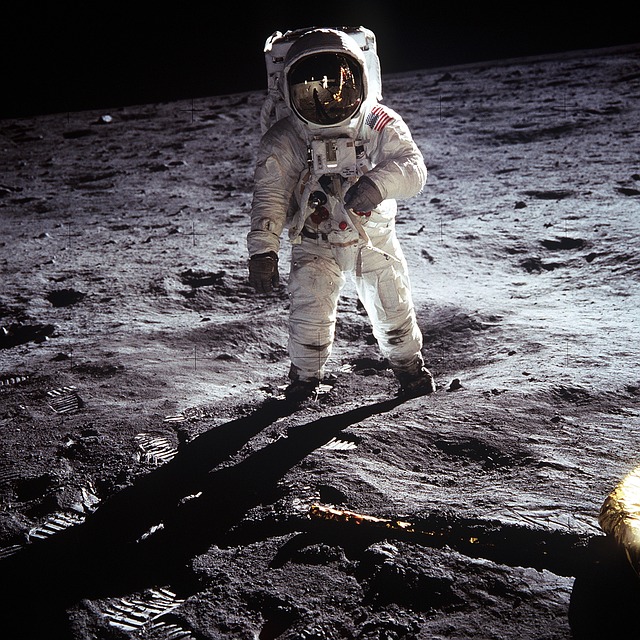 Moreover, Sibrel said that rockets during the 1960’s weren’t capable of passing the Earth’s orbit due to the deadly radiation belt en route to the moon.

Sibrel also pointed out that mega micro meteorite storms hit the moon every 48 hours. Such condition would be fatal to astronauts and damage their space craft. 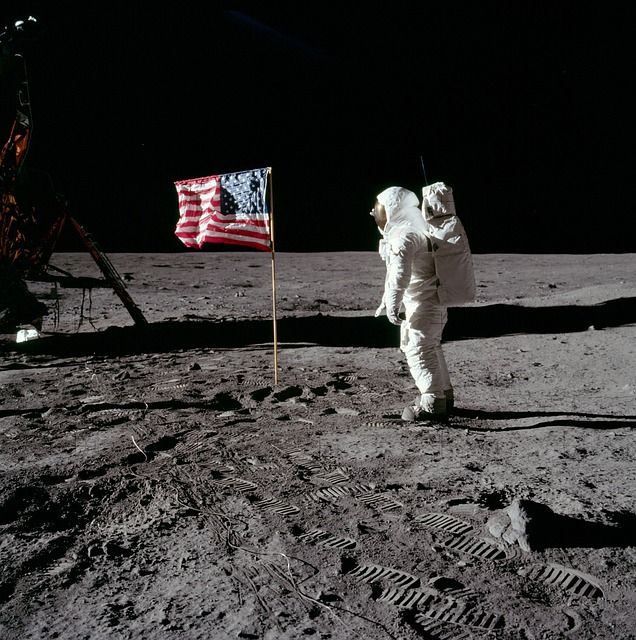 Earlier studies of aerospace engineer Wernher von Braun claims that the space rocket needs to be the size of the Empire State Building and weigh the same as the Queen Mary cruise liner in order to reach the moon.

Considered as one of mankind’s greatest achievements, the manned Apollo 11 landed on the moon on July 20, 1969. Astronaut Neil Armstrong was the first man to set foot on the moon as millions worldwide witnessed the epic moment on live television.

Who is Neil Armstrong?

Born on August 5, 1930, Neil Armstrong is famously known for being the first person to walk on the moon. A test pilot, naval aviator, aerospace engineer and a university professor, Armstrong joined the NASA Astronaut Corps in 1962.

Armstrong received the Congressional Space Medal of Honor in 1978 from President Jimmy Carter.

On August 25, 2012, Armstrong passed away in Cincinnati, Ohio due to complications from coronary artery bypass surgery.