Home
News
News & Culture
Man Cashes in Pennies He Collected for 45 Years, Gets Over $5,000 from Bank

A lot of us don’t really mind the coins in our pocket, especially the ones with the smallest values but there are those who have proven that even the smallest coins can bring in a lot of cash; although you’ve got to spend decades to collect a lot to actually give you that much money!

Otha Anders of Louisiana had spent the past 45 years picking up pennies he found in the streets and putting these inside his giant piggy banks made of water jugs. It all just started that one day when he found a penny in the street; he went on to collect more. 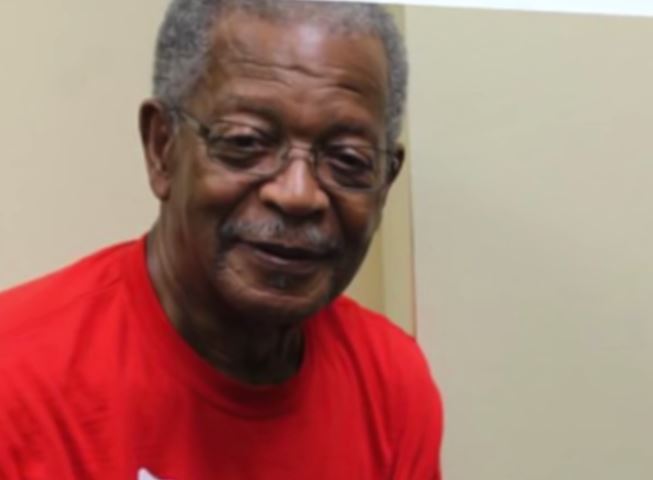 Any penny he receives as change or anything he finds in his walks, he puts inside the 5-gallon water jugs. It must have been fun watching the water jugs get filled with so much pennies because Otha decided to continue doing it for the years to come.

He was so serious about his rather unique hobby that he ended up collecting 55 large water jugs filled with pennies. Recently, he needed some money and thought that he did have some money stashed in his house; although he wasn’t sure how much he actually had. 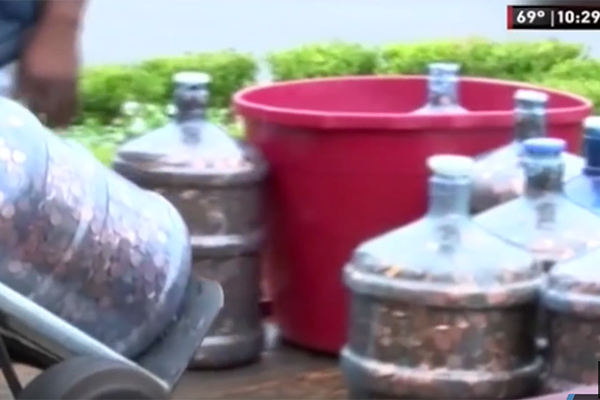 The bank manager was rather surprised to see this old man carting in the water jugs filled with money. It took the bank over 5 hours to count the money – and that’s through a machine! We could only imagine how many weeks they would have spent on Otha’s collection if there was no machine to help them count.

At the end of the labor intensive counting, the bank informed Otha he had saved a total of $5,136.14 all those 45 years! Wow. While that might not really be much if you count the years, it was already a huge sum considering he was just collecting pennies. Cool, isn’t it?