It seems that road rage is ‘in’ these days, with drivers fighting and even killing each other just because of some traffic issue that could have been avoided if they were only patient and calm. Yes, traffic accidents can happen but when a near-accident happens, is it really worth it to fight and kill someone or get killed over it?

But a netizen recently shared an encounter with a supposed policeman who nearly rammed their vehicle due to a traffic issue.

In a post on Facebook, Pinky Timbang Ortiz shared that they were driving along McKinley Parkway heading towards SM Aura and were already crossing Bonifacio Avenue when the jeepney in front of them suddenly stopped. 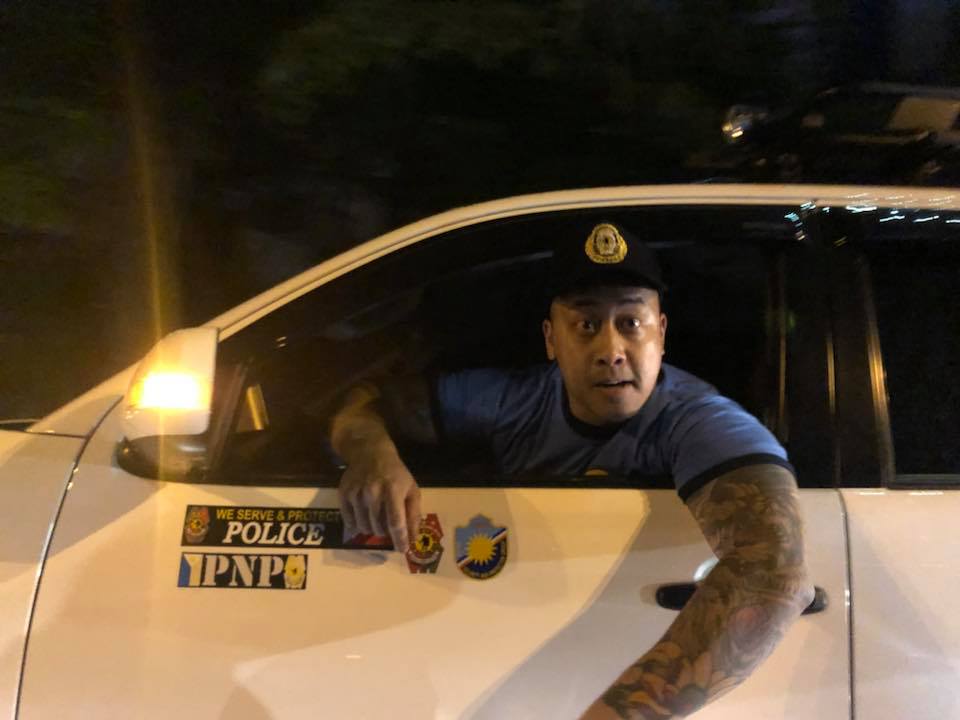 They were forced to stop, too, but the driver of the white Toyota Fortuner behind them forced his vehicle forward, wanting to turn right. According to Ortiz, she was rather surprised by the driver’s actions because they had been ahead of the Fortuner at the intersection and couldn’t move because of the jeep ahead.

But what really shocked her was that the driver appeared to nearly ram their vehicle, with the Fortuner stopping just about an inch from their car. So, she opened the window at the passenger seat where she was sitting and gave him a puzzled face but the driver pushed on, still trying to move forward. The latter also turned on his ‘wang wang’ and honked the horn.

As Ortiz and her companion moved forward, the other driver tried to overtake them and accused them of running a red light. The supposed policeman asked if they wanted him to bring them to the police precinct but they fought back, asking why they needed to go there.

The policeman later sped off and the angry Ortiz posted the man’s photos on Facebook. 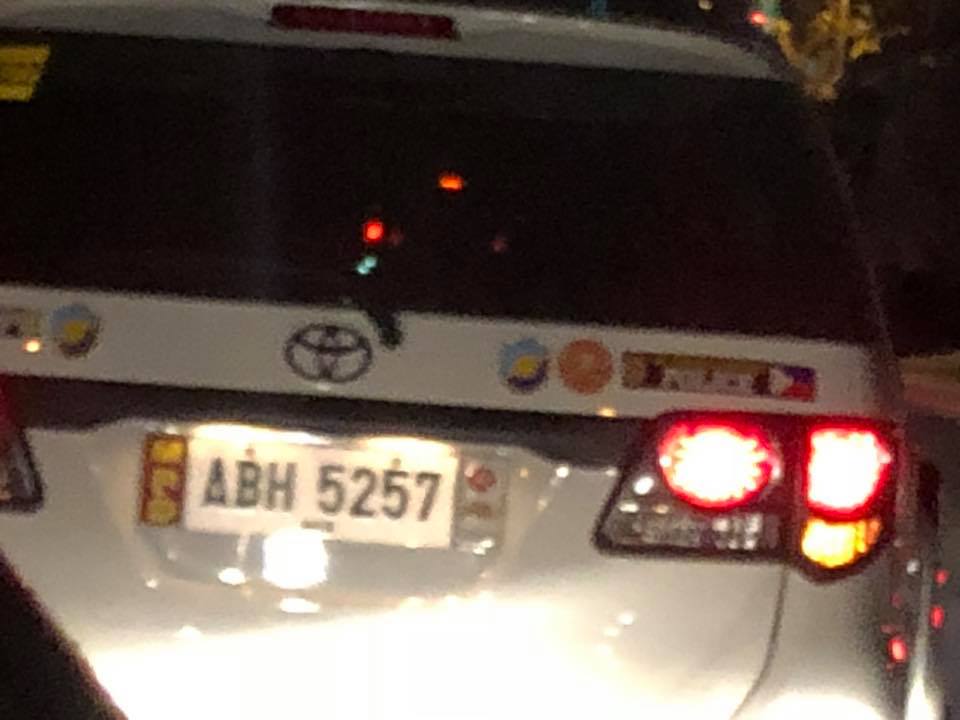 But netizens were quick to point out that the guy has too many tattoos on his arms to be a policeman, considering that cops are supposed to be ‘neat and clean’. Others also said that police stickers and even plates are easily to get but do not mean the vehicle’s driver is already a cop.