While many of us enjoy smartphone phone models and wish to have the latest gadgets, a man in Britain holds on to his 17-year-old Nokia 3310 and refuses to ditch it in favor of newer models despite his children constantly giving him new phones so he could be ‘better connected’ with them.

According to Dave Mitchell, 49, he bought the trusted phone back in 2000 and never replaced it again. Despite the ribbing from his friends and his children, he never changed his mind about the indestructible phone saying it’s made of ‘kryptonite’.

The phone survived several falls and even tours of duty Mitchell had in Iraq, Jordan, Afghanistan, and Germany as a soldier. Mitchell also claimed that the phone had even survived a spin in the washing machine, getting stood on, and even being dipped in curry sauce! I bet your smartphone can’t do that! LOL. 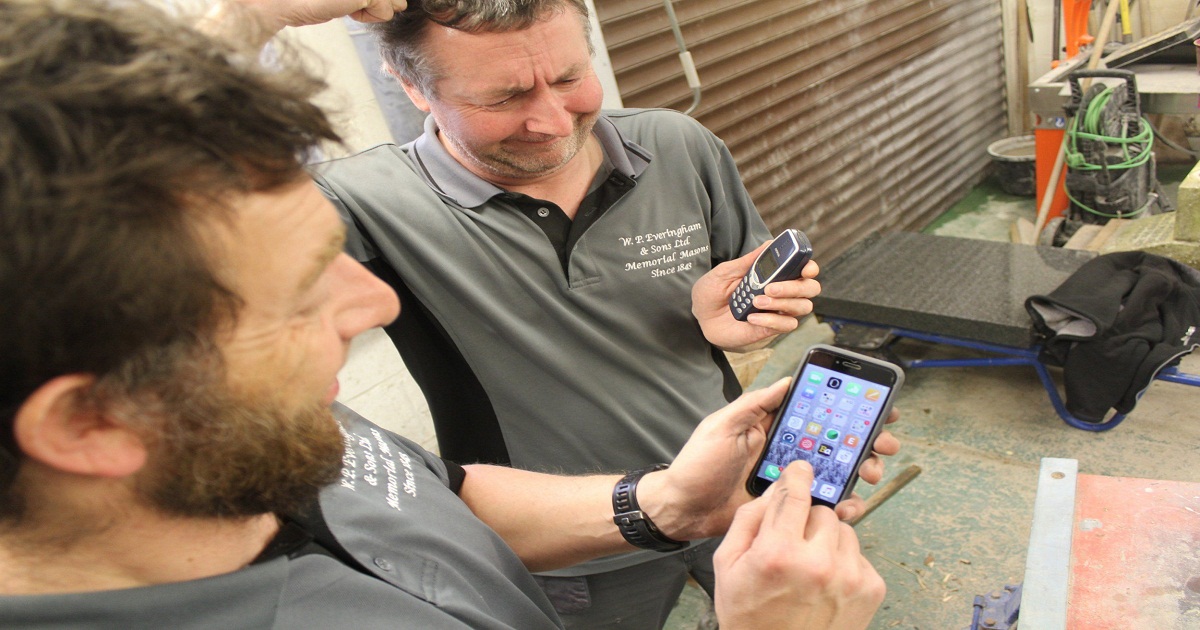 Working at WP Everingham memorial masons in Hull, Britain, Mitchell admits his co-workers sometimes laughs at him for his ancient phone but he doesn’t want a new one.

“A lot of people laugh at me but when push comes to shove their phones break much more easily. I try not to look too smug when I see someone with a cracked screen,” he said with a smile.

One downside to the old phone is that he gets to pay for internet data even if he doesn’t use it because mobile providers in the country only offer bundled plans, no matter how hard he tries to explain that he’s just using a Nokia 3310 and have no plans to upgrade to a smartphone as long as this ancient one is alive.

What are the Features of the Nokia 3310? 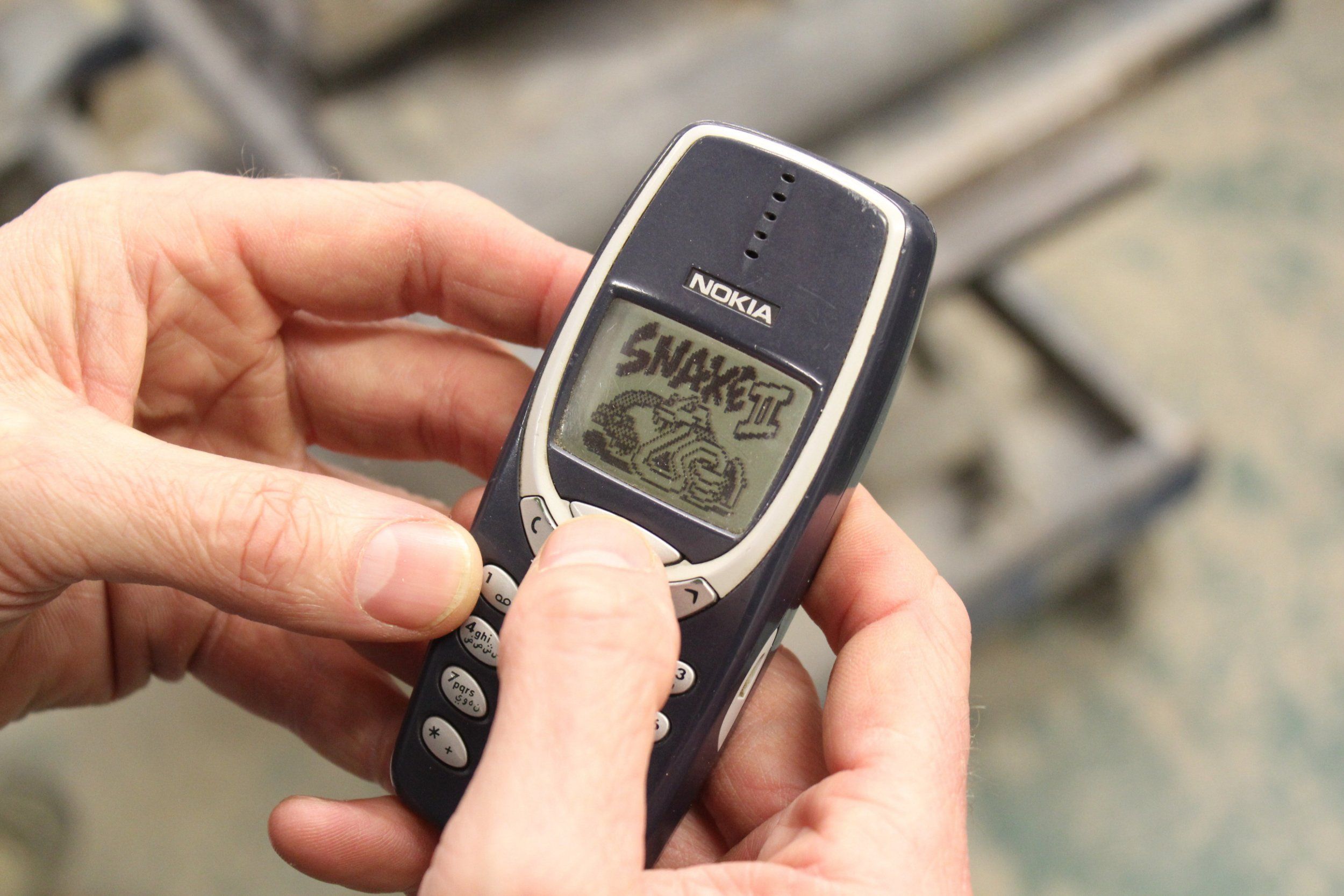 Back in the day when mobile phones were new, the Nokia 3310 was a crowd favorite. It was considerably smaller than the first phone models, can send text messages [old mobile phones were only used for calls], has a calculator, and offers the ‘Snakes II’ game which was an upgrade to the older ‘Snake’ game.