Authorities have arrested a 40-year-old man suspected of “marrying” a  pregnant girl believed to be no older than 12 years old.  The man, whose name was not revealed, failed to convince doctors that the youngster is his 20-year-old wife.

According to a report by Mirror UK, the pregnant girl was taken to the Xuzhou City Central Hospital in Jiangsu Province by the man as well as another woman who claimed to be her mother-in-law. The two informed the doctors that the child was three months pregnant and needed routine test to verify if the baby she was carrying was healthy. 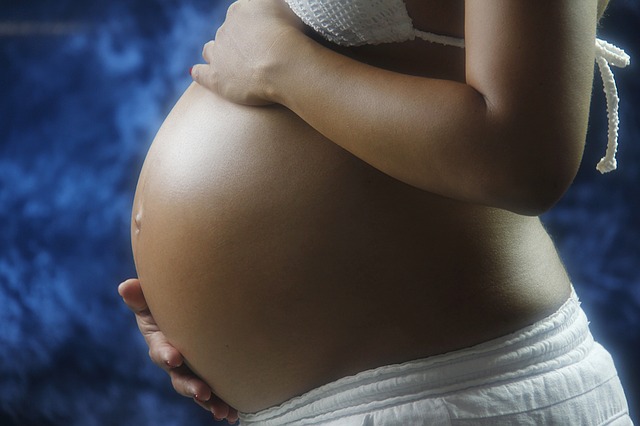 Upon discovering that the girl is too young for her declared age, medics immediately contacted the police.

“It’s obvious she is just a child, and certainly not anywhere near 20 years old,” one staff member said.

Unfortunately, the girl was unable to speak Mandarin so doctors were unable to get clear answers from her.

Their questioning apparently angered the youngster’s husband who was quoted saying:

“I took her here to be examined – just do your job. Stop asking so many questions.”

Moreover, police officers also discovered that the girl did not have a Chinese ID prompting them to conclude that she was a foreign national from Southeast Asia.

It is believed that the youngster was either purchased or abducted as a foreign bride.  Although the police are still conducting an investigation on the incident and are yet to determine the girl’s origin, Chinese men have a history of buying Vietnamese brides from across China’s southern border.

What is Child Marriage?

A practice common in history, child marriage refers to both formal marriage and informal union involving an individual below 18 years old. Nowadays, child marriage is still being practiced in developing countries in several parts of Latin America, Oceania, South Asia, Southeast Asia, West Asia and Africa for a number of reasons including poverty, insecurity, financial and political reasons.