There are quite situations in which we unconsciously forget our valuable things in public. Some of us are lucky to stumble on an honest person, and some do not. And if misfortune comes, we go straight to the police station to report such event.

It is uncommon for us to see beautiful faces inside a police station. Men normally dominate the place and we seldom see a policewoman. However, Irene, the Malaysian pretty policewoman went viral again.

Irene, a pretty face but not as gentle as you think, teaches a rude man a lesson he deserves. She stumbled on an iPhone 8+ last March 9. The policewoman waited for the owner to call so she can return the lost phone. Soon enough, the man called and asked Irene to deliver him his phone. 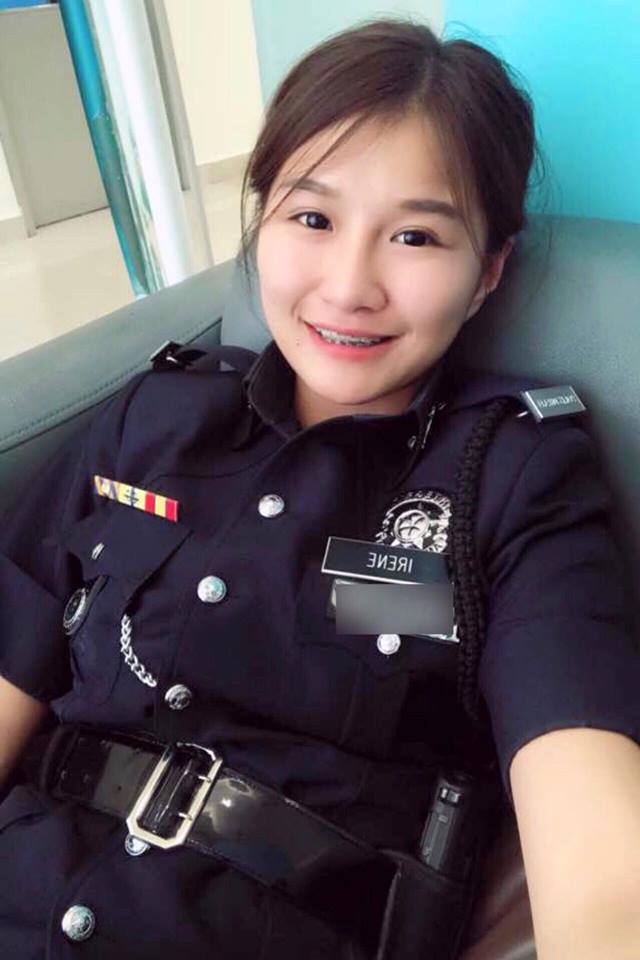 The pretty policewoman refused the man’s demand as she is busy. She instead asked the man to come and get it himself. The man threateningly replies,

“You should send it to me. I know you are the thief who stole my phone. If you don’t send it to me, I will report to the police. I am using the ‘Find My iPhone’ software.”

More of that, the man used mean words to the policewoman. The gesture annoyed Irene yet she did not submit to the man’s rage. Irene shared her experience on Facebook and how she teaches the man a lesson.

As cool as she is, Irene shares in her post, 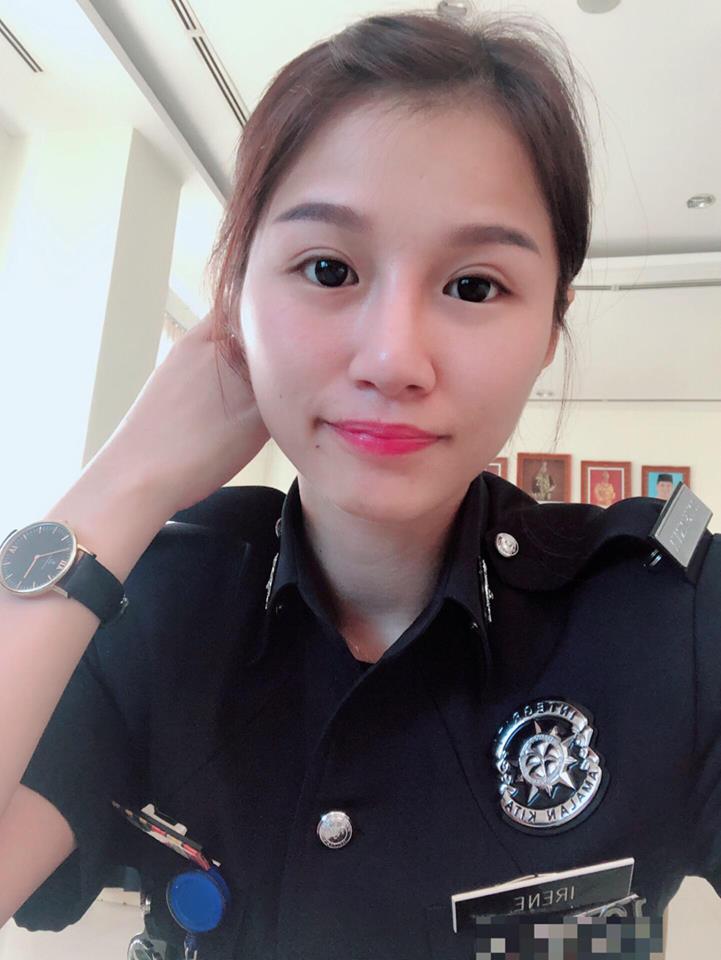 “You can take your time and go to the dustbin to find your iPhone. There’s still 83 percent of battery left, and I didn’t switch off the phone. Good luck with that.”

Netizens were amazed at how the policewoman handled the situation. The post got 2,000 Facebook shares in three days. However, it still a question if the man was able to get his phone back.

Irene’s experience shows that we instead be grateful to people who are willing to extend help. And that we are not in the position to put ourselves on a high pedestal and act rude.