Lots of local government units and private companies or groups provide free masks to keep people safe from COVID-19 but one Malaysian angrily shared a photo of the unpacked, dirty mask he got.

These days, a lot of governments provide some form of assistance to their citizens as the people are forced to stay home. Masks are among the primary items that are being distributed.

More often than not, the masks are given personally or packed among the food and relief goods provided by the government.

But one Malaysian guy shared a photo of the mask he received in the mailbox – and it is so dirty that he simply had to throw it away without using it. What’s worse, he had actually received three other masks from the city council – and all have the same dirty, unwrapped condition.

The guy is from Wangsa Maju in Kuala Lumpur, Malaysia. While he asked to remain anonymous for obvious reasons, he was so angry at what the city council had done that he simply had to share it so that the government might still correct the practice. 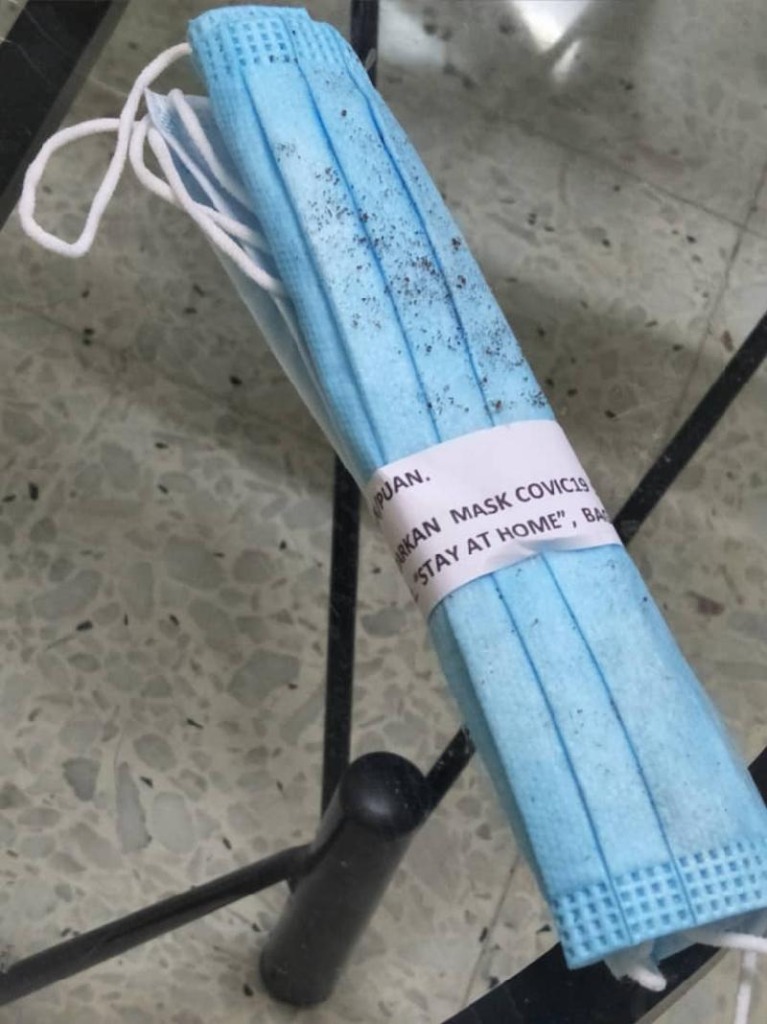 While he is, of course, grateful that the government is trying to do something to protect its constituents, he got angry at the blatant waste of resources from distributing face masks in this manner. The guy shared the photo with the local media, hoping it would reach the city council.

According to the guy, he and many other locals (he’s certain about it) don’t really clean their mailboxes regularly. The dirt and grime in the mailbox easily contaminated the masks and made them unusable. With the city council spending a lot of money to buy the masks, it would best if they simply call out the residents during the delivery so they can come of their homes to receive the masks instead. 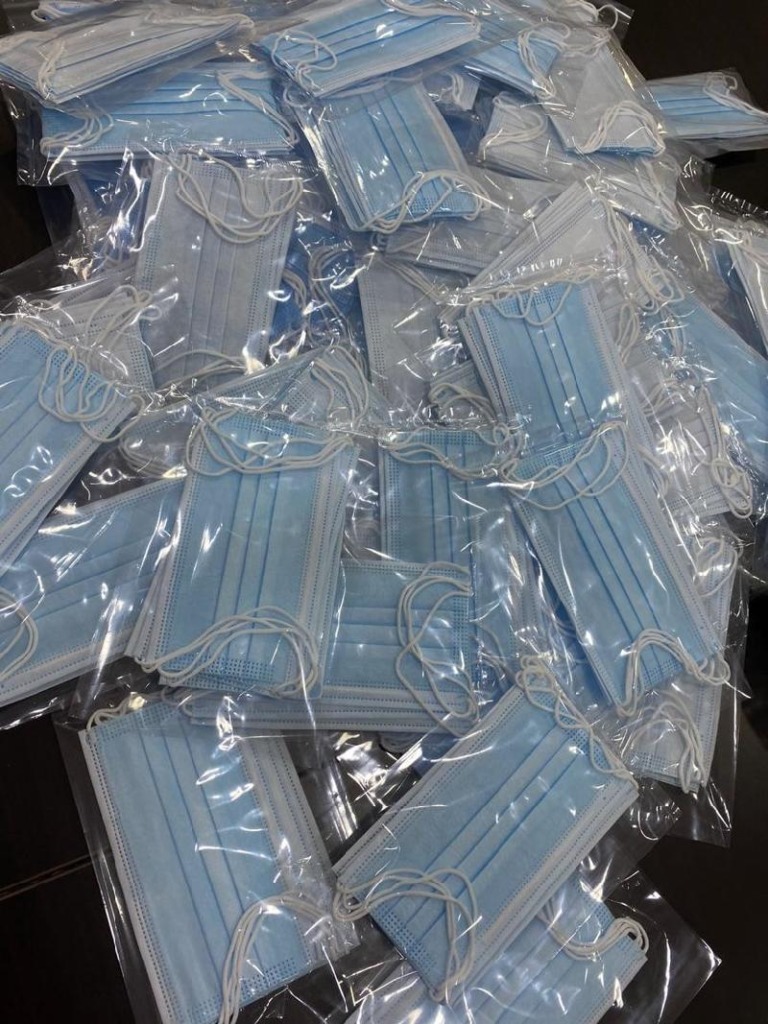 These days, not too many people still use a mailbox, mostly because people no longer send the so-called ‘snail mail’. Since many only receive bills and most simply receive emails, anyway, mailboxes are no longer widely used.

But for the curious minds who haven’t encountered one, a mailbox is a contraption, often made of metal placed near the gate or doorway of house for the mailman to put the mail in.