Are you having trouble finding the love of your life? Perhaps you can get tips from a Malaysian doctor who posted an ad for ‘wife vacancy’ and ended up getting married just 1 year later! Yay or nay?

In September 2020, a Malaysian doctor named Muhammad Naquib went viral for posting an ad to look for a wife. The ‘job vacancy’ was quite hilarious and he actually made it more as a joke than a real ‘wife vacancy’ ad, yet many ladies would soon hand in their resumes! Uh-oh. 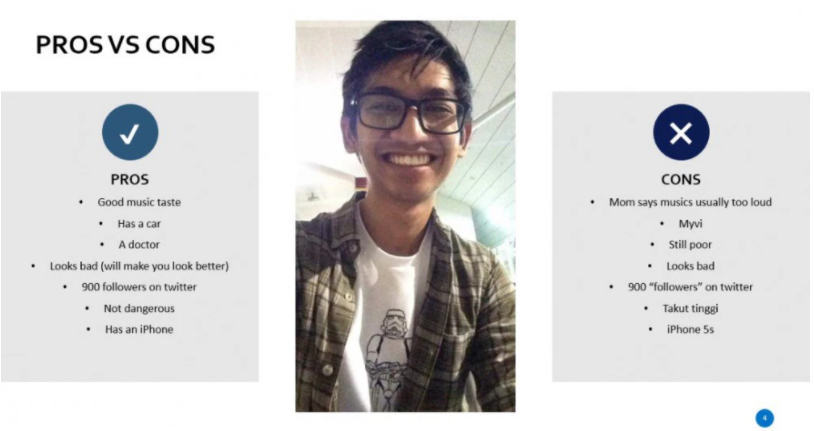 Although the original post was met with some backlash from people who think that he shouldn’t be doing something like this, most of the people on the internet had been supportive. After all, if you can’t find the love of your life the regular way, why not extend your options by searching on the internet, huh?

What makes Dr. Naquib’s post so popular is that it was quite hilarious. Yes, he was looking for a wife from the internet but it wasn’t creepy at all.

He even made a slide show to promote his best features so his ‘future wife’ can see what she might have to deal with for the rest of her life. 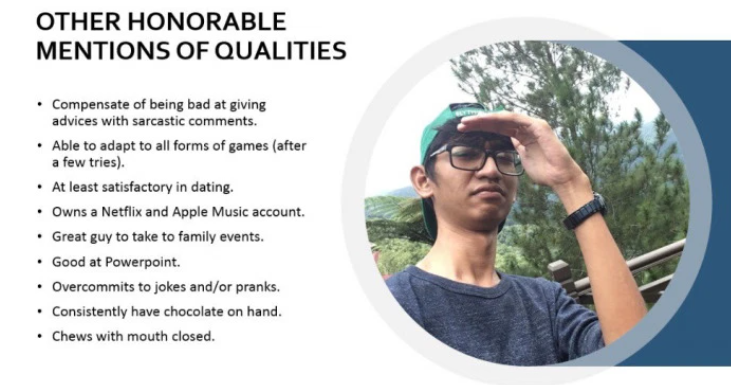 Yet it was hilarious how he posted stuff like this:

Plenty of girls messaged Dr. Naquib with their resumes, but he would soon fall in love with a fellow doctor, Dr. Julia, who learned about the hilarious ‘wife vacancy’ post from a friend. 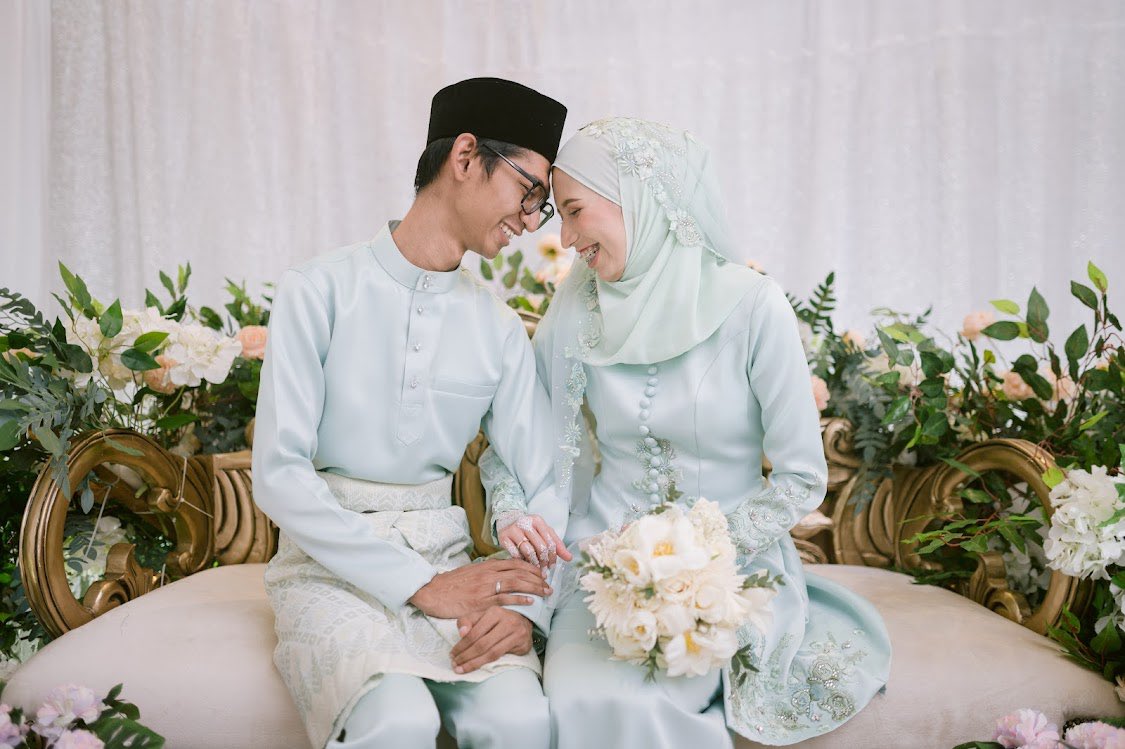 Though he had originally posted it as a joke, the ‘ad’ really led him to a wife – and they got married just a year later.

Though it might not be something that you’re familiar with, classified ads for dating are actually quite common. You can find these on dating sites and social media pages.

In the past, such ads were also posted in newspapers and magazines.