Saying his “body is still being kept alive by the life support machine”, Edmond Maceda told Inquirer that the probability that the veteran lawmaker will recover is “very slim”. According to the younger Maceda, they’re waiting for their eldest brother, who will be coming from San Franciso, to arrive before the doctors turn off the machine. 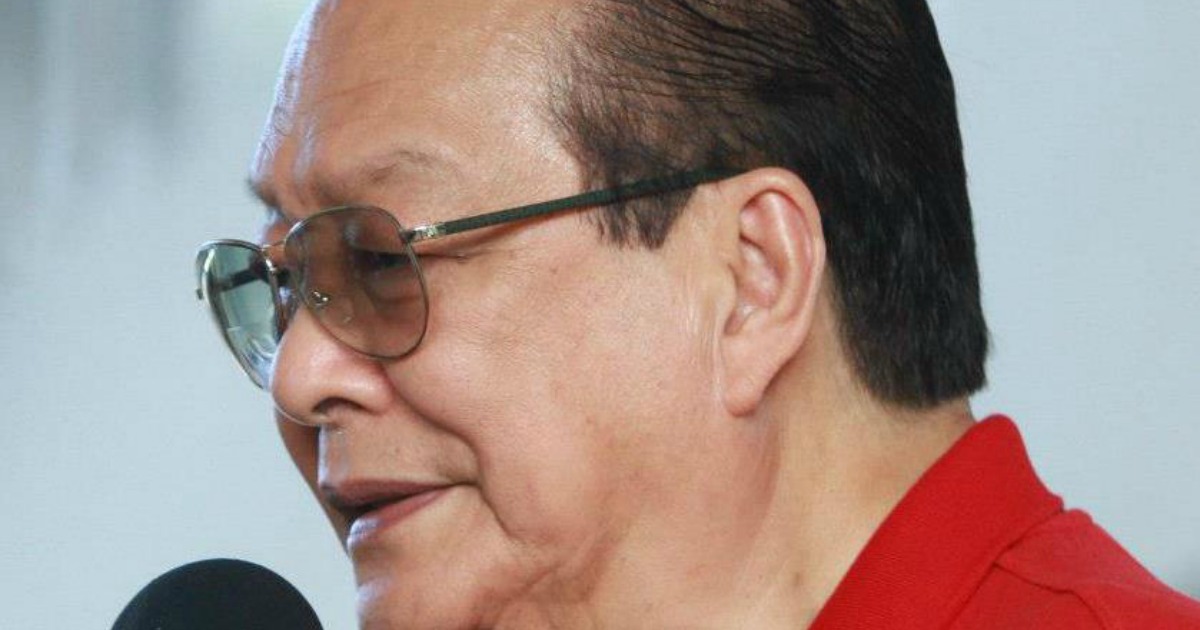 “We’re just waiting for our eldest brother to arrive before the doctors check him one last time and turn off the machine,” Edmond said.

In an earlier interview, Maceda’s chief of staff for 16 years, Jimmy Policarpio, said the former Senator passed away at 11:30 a.m. at St. Luke’s Hospital after suffering from a mild stroke two days ago while recovering from a gallbladder surgery.

In a radio interview, Policarpio said a pacemaker has been attached to Maceda’s heart.

With an outstanding record of public service spanning more than four decades in high government positions, Maceda’s political career began when he became the number 1 Councilor of Manila in 1959 at the age of 23.

At the age of 29, Maceda became the youngest Cabinet Member in the Marcos Administration after he was appointed Secretary of Community Development. Eventually, he held several Cabinet positions such as the Chairman of the Commission on Reorganization in 1969, Secretary of Commerce and Industry, in 1970 and Executive Secretary.

He was appointed by President Corazon Aquino as the head of the Ministry of Natural Resources and became the country’s Ambassador to the United States under President Joseph Estrada. Maceda is the only Filipino who have held five Cabinet positions.

A recipient of more than 40 national and international awards, Maceda served the Senate for three terms. He lost his bid for the Senate in 2013.