A loving uncle runs to support his nephew who fainted in a military parade – and didn’t mind that he rushed to the young man’s side barefoot just to ensure he’s alright. Then, the uncle helped the young man to his feet and holds him up. Isn’t that sweet?

What would you do for your family? Everything! That’s exactly what an uncle named Abdul Aziz did for his nephew, Nik Mohamad Aadhar Nik Ismadi, a police officer in Sabah, Malaysia.

Aziz works as a cab driver in Pengkalan Kubor, Kelantan, and was just visiting the area to see his son when he learned about the ministry’s enforcer parade at the Maktab Penjara Kajang in Kajang, Malaysia. 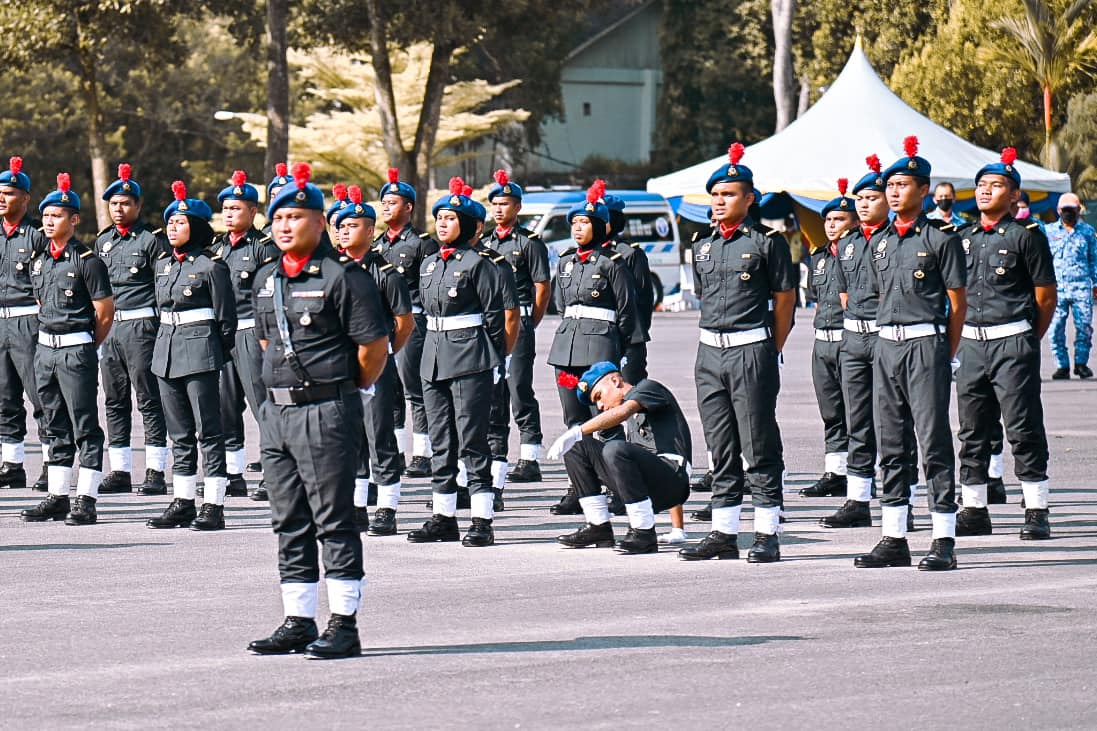 Since Aziz and his wife had acted as Nik’s surrogate parents when he became an orphan at just 3 months old, the proud uncle didn’t let the opportunity to see him at the parade pass.

However, the young man had been ill the previous day but was unable to bear the sun’s heat as they stood in formation. 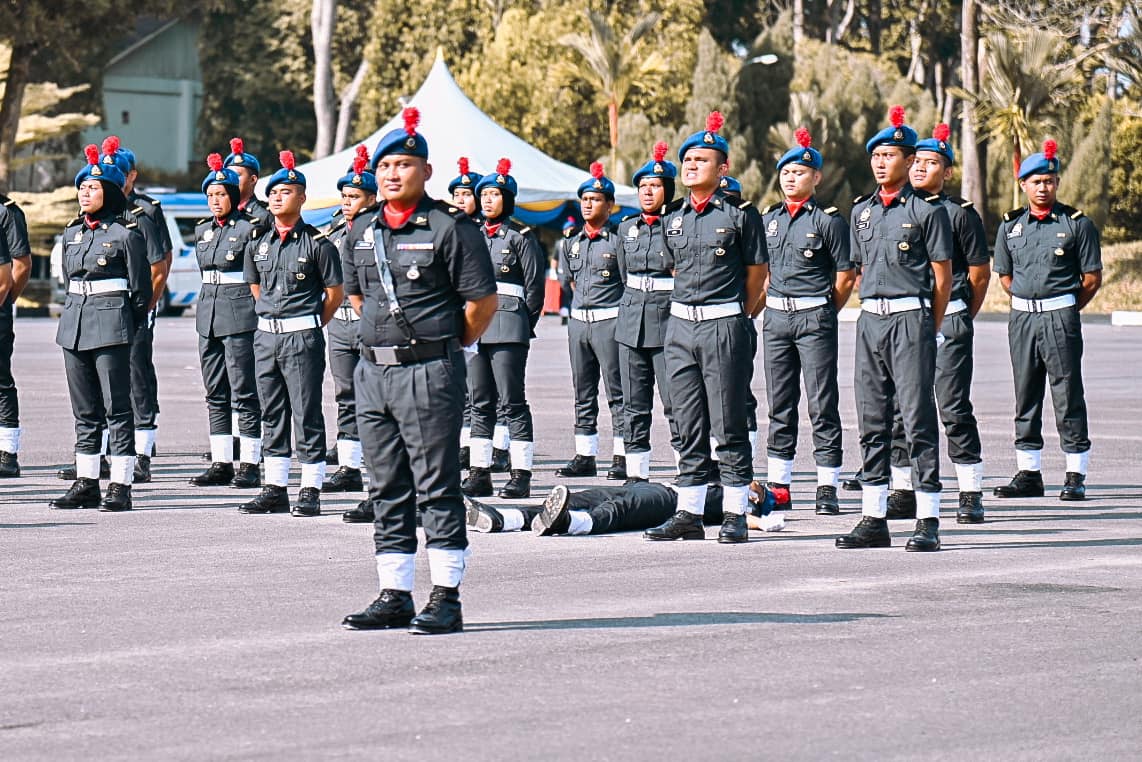 The first time he fainted, he was able to get back up with the whispered encouragement of the surrounded officers.

But the second time he fainted, he was unable to get up again. 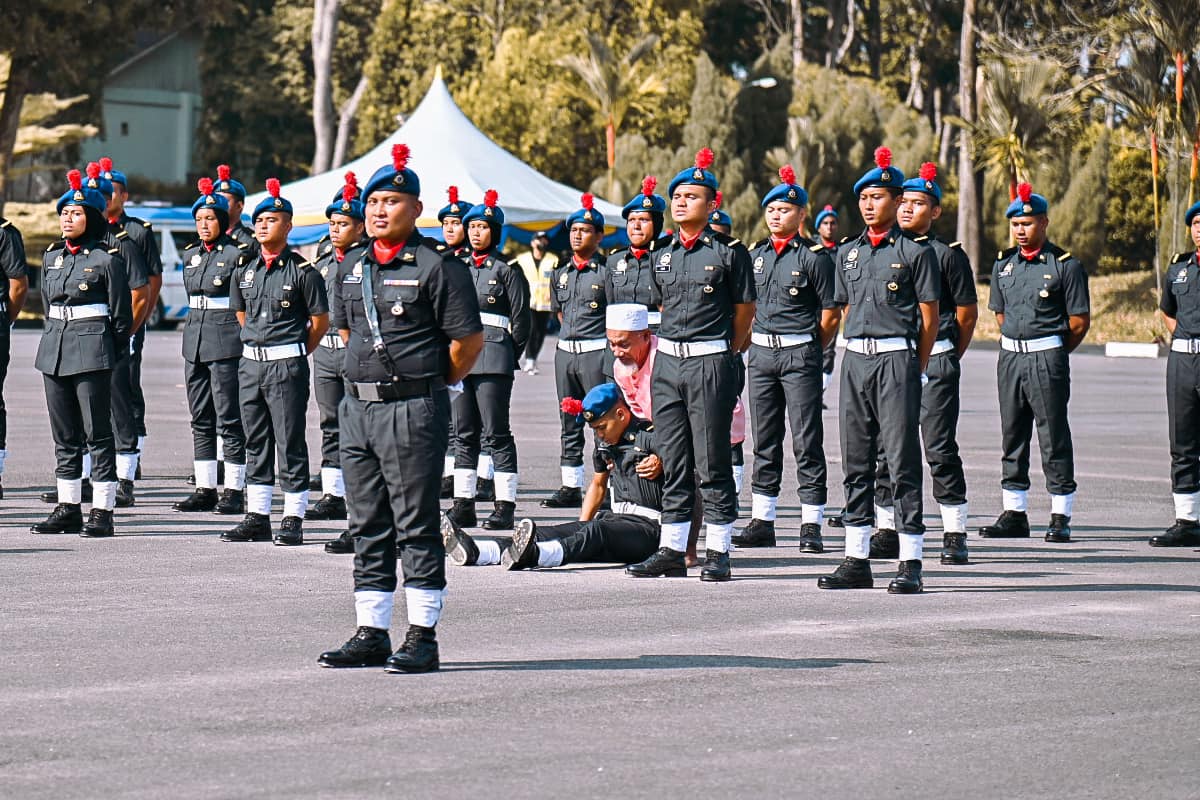 Seeing what was happening, Uncle Aziz rushed to his side while wearing pink Baju Melayu, a traditional Malay attire.

He lost his slippers as he ran to his nephew’s side, but this uncle didn’t think of his discomfort as he rushed to assist Nik.

Aziz propped the young man and helped him until he regained consciousness. Then, the uncle held him in place until he felt better and was able to stand up on his own. 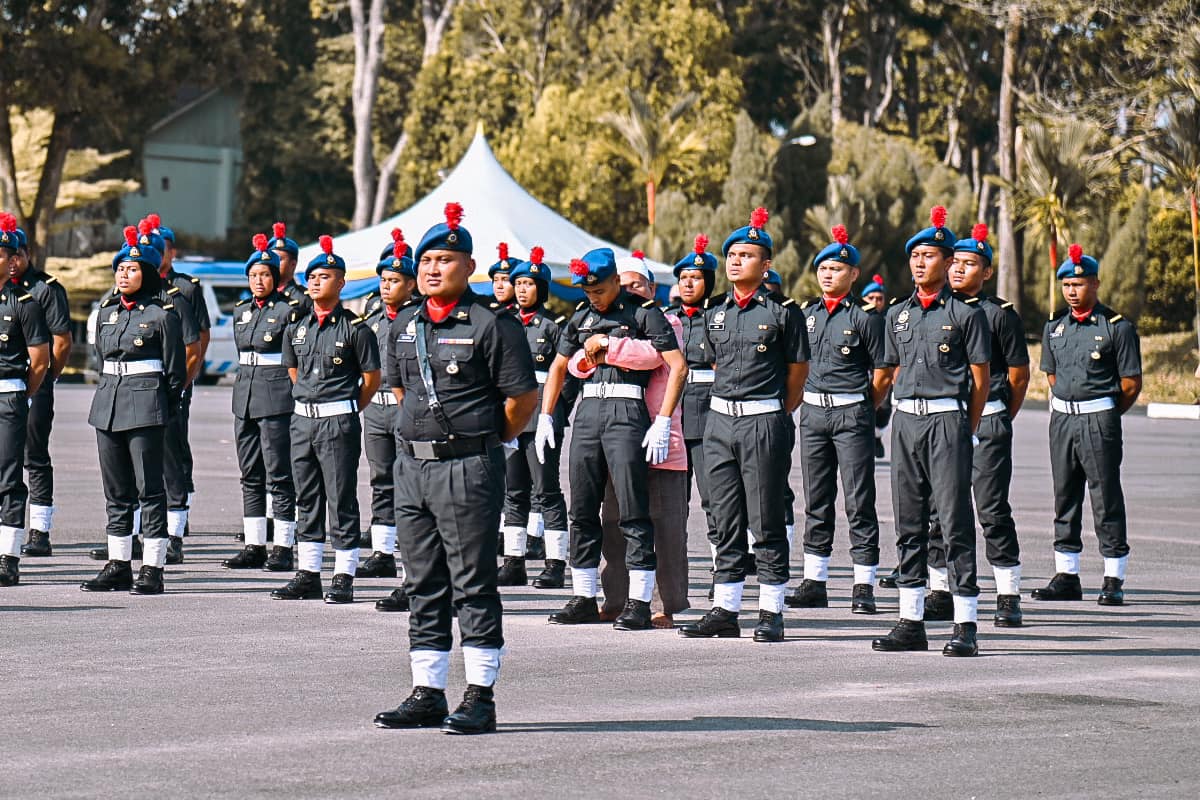 “I remember ‘Abah’ came to my aid. He hugged me and told me to get back up and told me to keep my spirits high while crying,” the young officer later recalled.

The uncle said that he’s close with his nephew and wouldn’t hesitate to do this again. 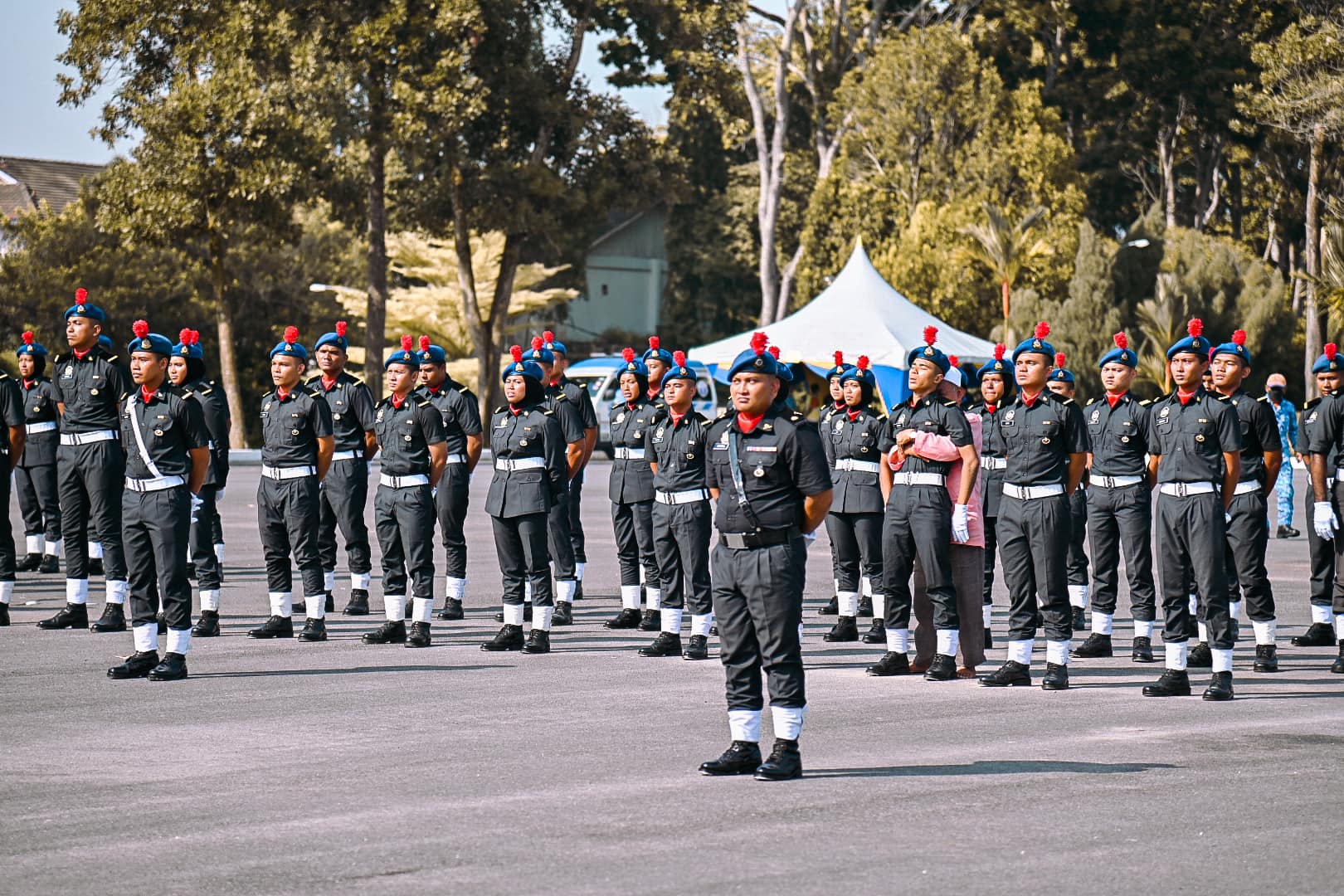 “Even when at home, Nik is very close with me. He would often come to hug and kiss me on the cheeks. It’s kind of rare for a son to do that. But Nik is not afraid to express his love towards me,” he said.

“As soon as I saw him fainting, I immediately ran from under the tent straight to Nik. I didn’t care about my slippers falling off. I helped him get back on his feet even before the medic team arrived.” 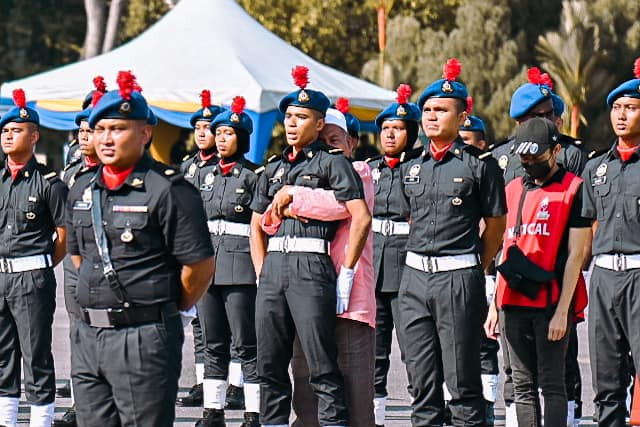 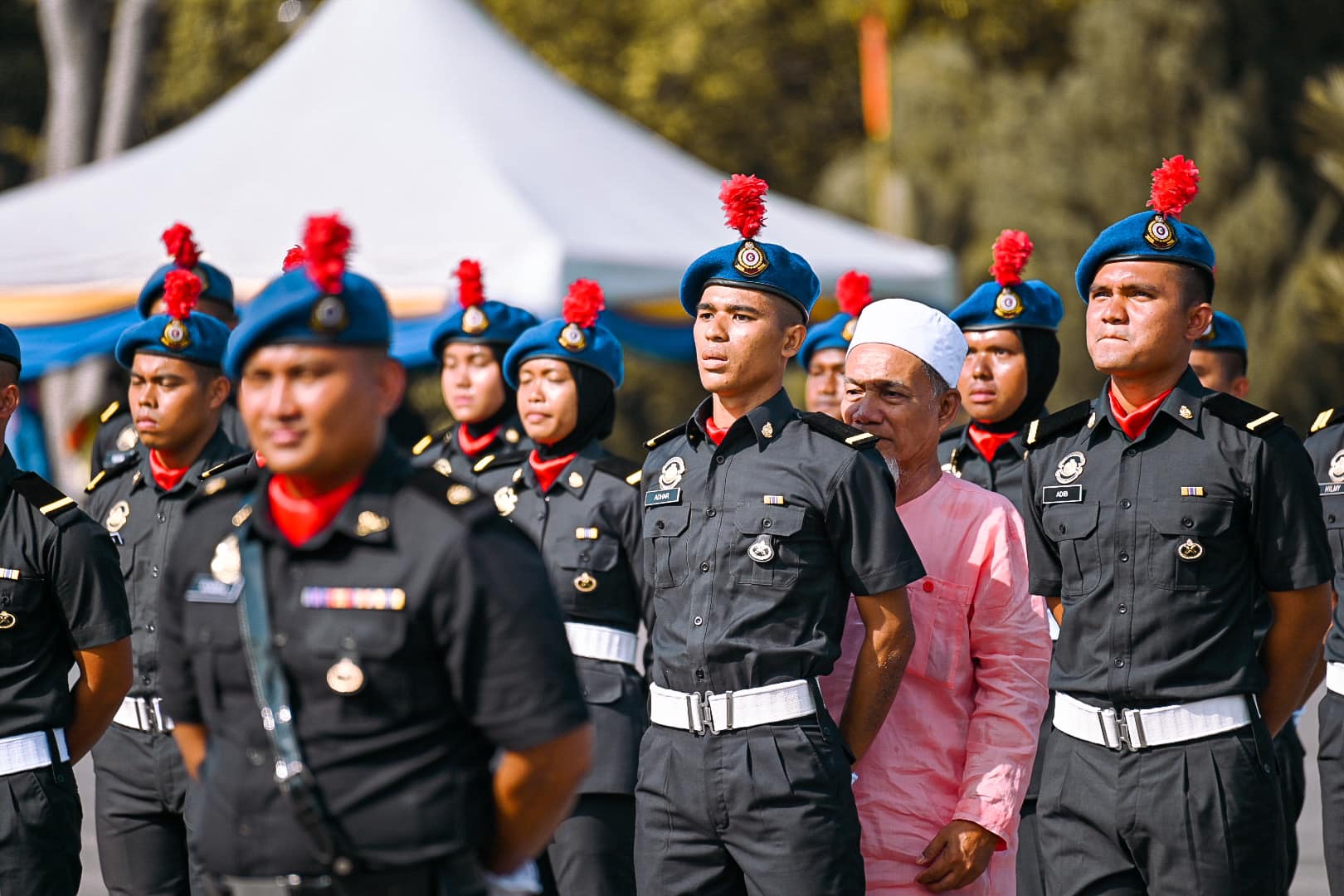 A folk costume is a set of clothes or attire that are associated with a race, era, geographic period, religion, or some other costume that lets these people express their unique identity as a group.