A lot of people frown on very young lovers, especially when they are still in their early high school and especially in grade school years! After all, the incidence of teenage pregnancy has risen up significant over the past decades.

But one couple from Davao has proven that love isn’t always destructive to very young people because it can also be used as inspiration to strive harder to reach their dreams together! 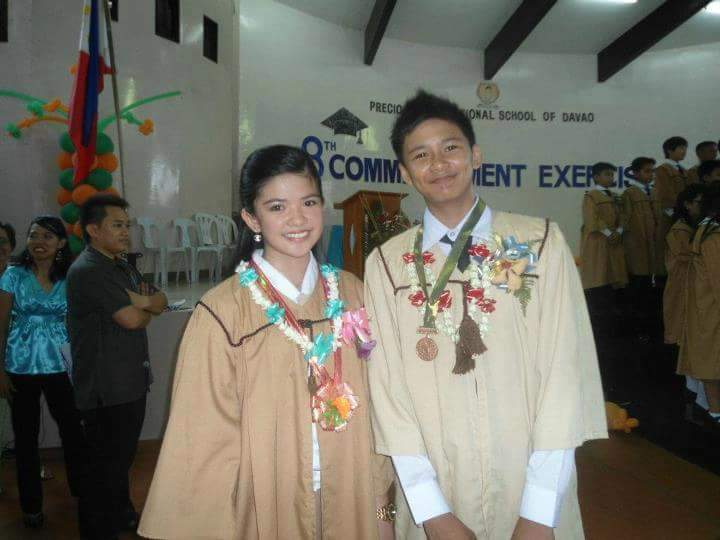 Meet Vande Alagao and Janica Eleria from Davao City in southern Philippines. They were lovers since their elementary days. What’s amazing about their relationship is that not only were they able to manage staying together all these years but that they had graduated together from three different schools.

On When in Manila, Janica revealed that they met back in Grade 2 when she transferred to Vande’s school. She gushed at how Vande could still vividly remember to this day what she was wearing that day and what cellphone she was using!

They started exchanging text messages in Grade 5 and became a couple a year later. 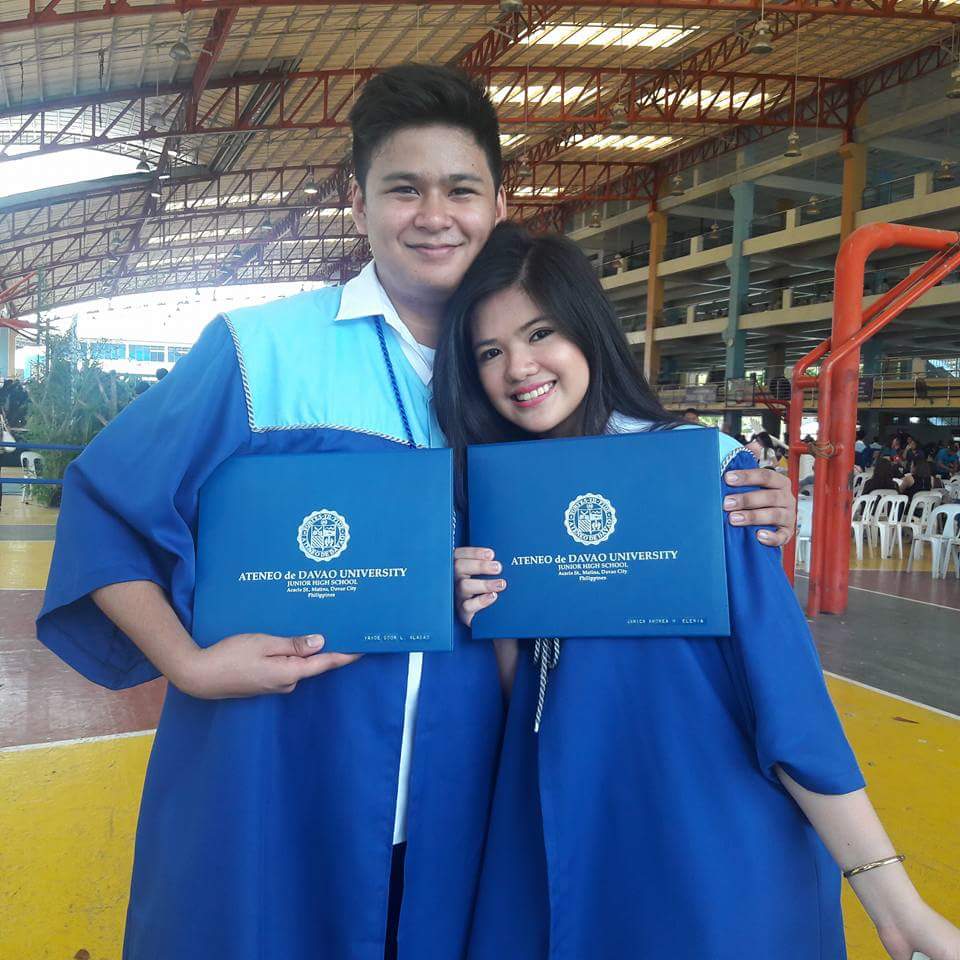 In high school, however, Vande went to a different school. They only saw each other about once or twice a year at the time, until Janica’s mom decided to move her to Vande’s school in their third year of high school.

They graduated together from that school, a different one from their elementary school but they were together.

They recently graduated from senior high school. Thankfully, their respective families were supportive of their relationship, especially because they continue to focus more on their studies. 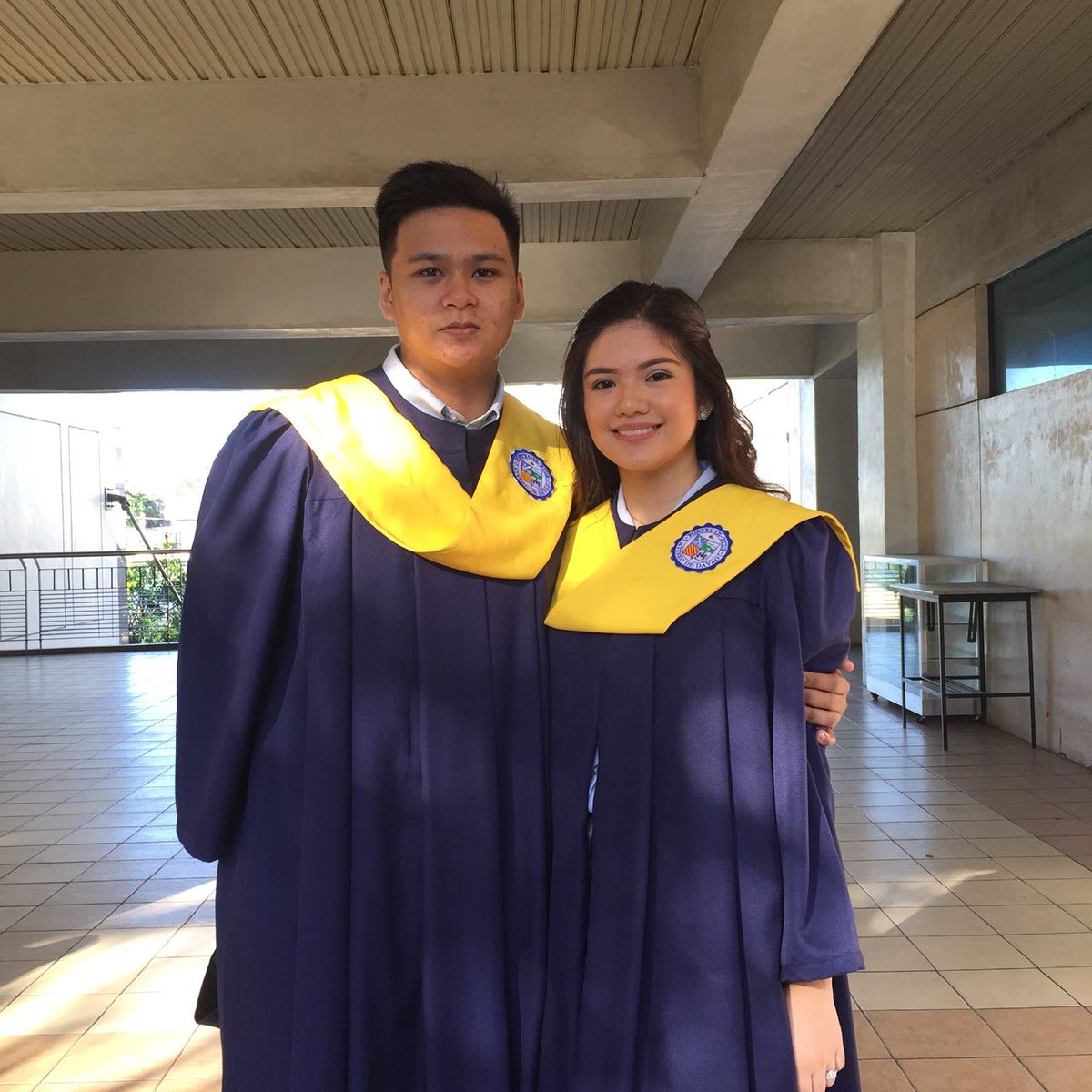 In college, the two are planning to take up different courses but just like their previous years, they will be studying in the same school. They will be celebrating their 7th year this October. Hopefully, 4 years from now, they will still be a couple and graduating from their fourth school together!