Home
News
News & Culture
LOOK: This is What Happens to a Woman When She Turns Down a Marriage Proposal

In many countries in the world, arranged marriages are still common. Because of this tradition, many individuals have to suffer the fate of spending their lifetime with a person they don’t love.

Some women are brave enough to defy such practice. But turning down a marriage proposal comes with a price to pay in some places in the world. Some women experience violence simply by just saying no to a man.

In order to show the world the brutality these women experienced, Photographer Emilio Morenatti decided to create a photo series featuring Pakistani women who were doused in acid for rejecting marriage proposals. Morenatti’s work depicted the culture of violence towards women who stepped up and made decisions for themselves.

Although the monstrous crimes have permanently disfigured them, their courage to defy the tradition and take charge of their own destiny is inspiring.

Here are their stories. 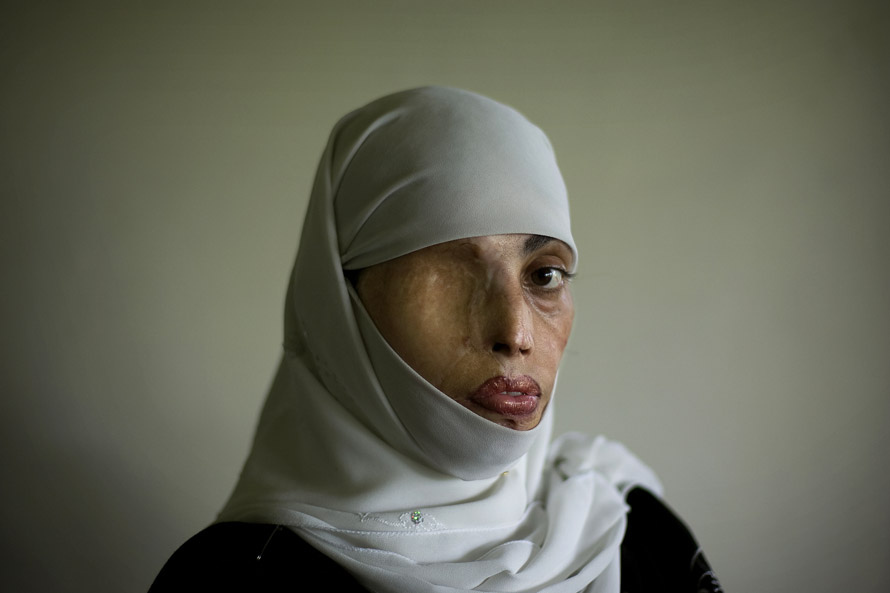 When Irum was just 18, a man whom she refused to marry threw an acid at her burning her face, back and shoulders. This is how she looks like after undergoing 25 corrective surgeries. 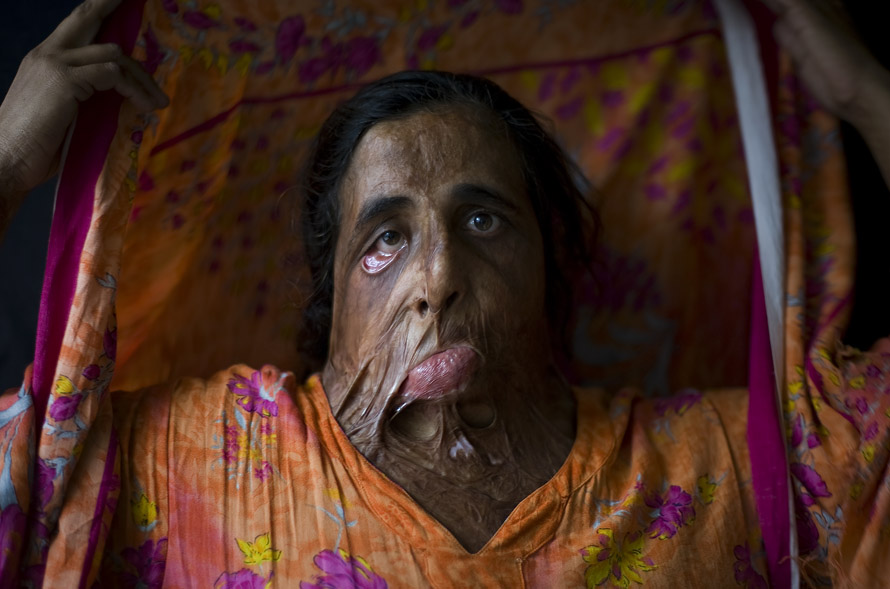 During a family dispute which happened 10 years ago, a family relative attacked her with an acid. She has never had any plastic surgery. 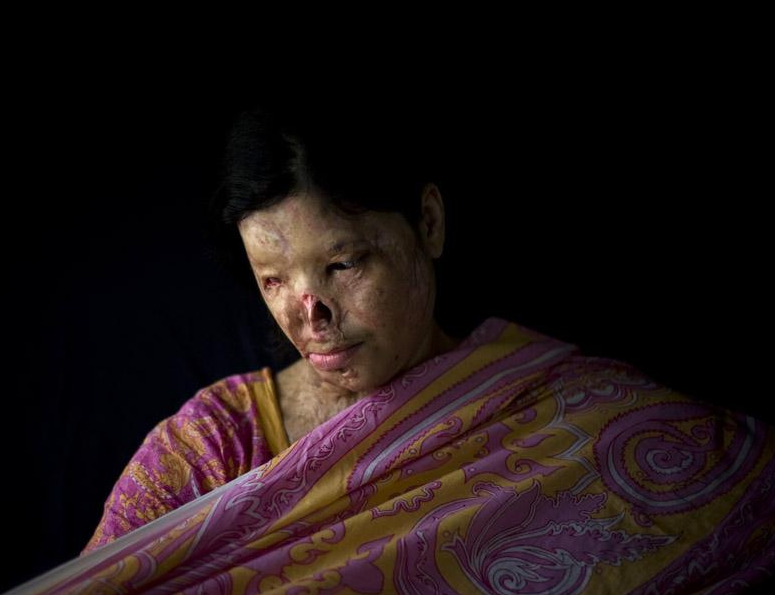 Morenatti took this photo a year after Kanwal was brutally attacked by man whose proposal she turned down. Like Shahnaz, Kanwal has never had any surgeries yet. 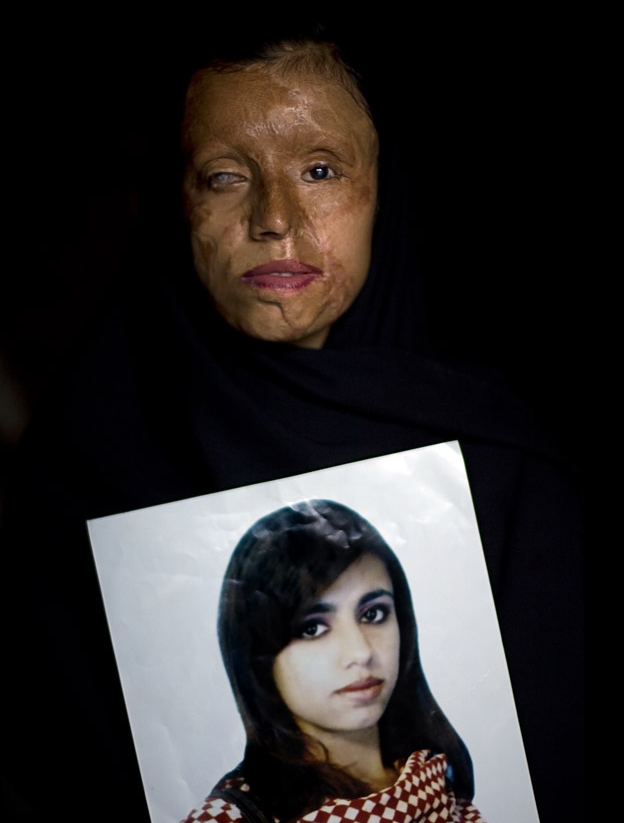 At 15, Saira was married but had to live with her family until she finished school. Her husband wasn’t pleased with idea of  waiting for Saira wait so he threw an acid at her as punishment.

Morenatti is hoping that this photo series would help raise awareness on domestic violence and give voice to victims.

The arranged marriage system was common in the 18th century but as time passed, this type of marital union became less prevalent in many areas of the world particularly Western countries and developed societies.

But even today, there are still many places in the world that uphold the tradition of marrying for practical purposes instead of pure romantic love.