The parents of the young boy who fell inside a gorilla exhibit moat in Cincinnati Zoo have been identified as Michelle Gregg, 32, and Deonne Dickerson, 36.

The 15-feet fall of their son into the animal enclosure resulted to the death of a 17-year-old critically endangered gorilla named Harambe. A zoo keeper had to put Harambe down after the 450-pound animal was seen dragging the boy around. 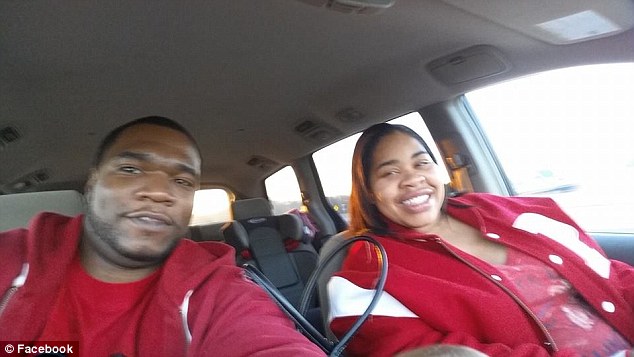 The gorilla’s untimely death, which sparked outrage worldwide, has put the boy’s parents subject to criticisms as social media users accused them of child neglect.

“I do think there’s a degree of responsibility they have to be held to. You have to be watching your children at all times,” said Kate Villanueva, a mother-of-two from Kentucky who started the “Justice for Harambe” page.

According to a report by The Daily Mail UK, Dickerson has a long criminal history spanning for over a decade. He has been involved in crimes like drug trafficking, kidnap, disorderly conduct, criminal trespass, burglary as well as firearms offenses. He was convicted of drug trafficking and was sentenced to a one year in prison in 2006.

He now works as a sorter at a Cincinnati industrial equipment supplier.

Meanwhile, Gregg is an administrator at a Cincinnati pre-school.

Following the incident, Gregg posted a message on her Facebook page revealing that her son is safe from the incident.

“As a society we are quick to judge how a parent could take their eyes off of their child and if anyone knows me I keep a tight watch on my kids. Accidents happen but I am thankful that the right people were in the right place today,” she wrote.

Deidre Lykins, a witness, claimed that Gregg was calling out for her son and was right next to him when he suddenly disappeared. She also insisted that the mother was not negligent  of her son as the only thing that separate visitors from the gorillas is the 15-foot drop, a moat and some bushes.

Several witnesses claim that the gorilla was trying to protect the boy and did not show any threatening behavior towards the child.