MANILA, Philippines-A former model’s attempt to enhance his looks has turned into a nightmare after a botched nose job ruined his face and left him in bankruptcy. Ellowe Alviso was apparently victimized by a supposed beautician who charged him  P500 for the nose job.

According to Alviso, he had been getting a number of modelling projects a few years ago because of his “charming” face. However, his life was completely changed after he sought the help of a certain Euge Edward Udangan to make himself look better. 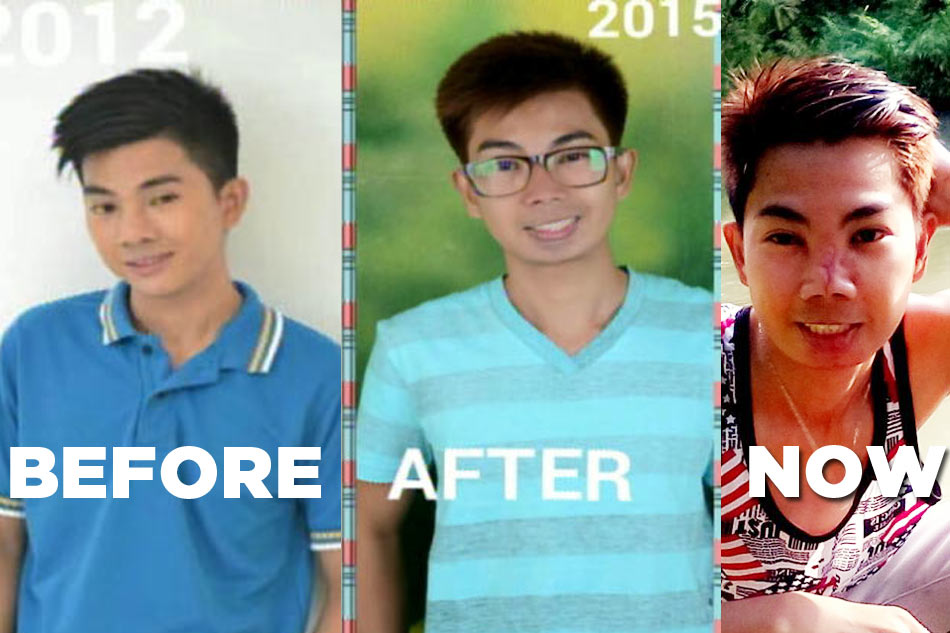 In his interview with DZMM on Friday, September 2, Alviso claimed that Udangan allegedly injected a collagen solution into his nose and performed a cleft chin job on him.

Alviso landed several modelling gigs after the procedure. But two years later, Alviso started noticing that his nose and chin were getting deformed. Because of this, the young man lost all his modelling projects.

He finally went to the hospital to have his nose and chin checked and this is where he learned that the supposed collagen solution injected to his face was made up of petroleum jelly, wax, and a sealant.

Alviso then asked Udangan to shoulder at least half of his hospital expenses. To his surprise, Udangan apparently accused him of ruining her reputation and threatened to have him killed.

About the same time he was confined at the hospital, Alviso lost his aunt who helped raise him. Months later, his stepfather passed away. To make matters worse, Alviso and his mom were kicked out of the house owned by his deceased stepfather.

Jobless and desperate, Alviso is now selling “balut” to make ends meet. He sometimes moonlights as a Halloween character.

The police are now tracking down Udangan.