A lot of people were angry when the island of Boracay was shut down, especially because the closure order came so suddenly and many had already booked their vacations to the island; many of the workers have been displaced as well.

But the island was shutdown, anyway, despite the outcry from the locals, the tourists, and those who are against the order in general. Everyone seemed to hate President Rody Duterte for his order but it was implemented on April 26 nonetheless. 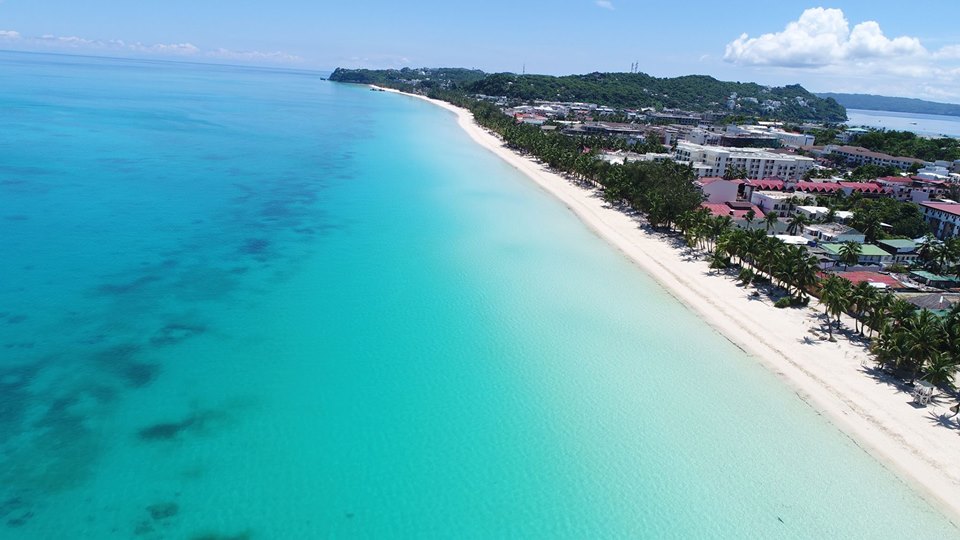 For weeks, the island was cleaned up. The beaches were combed, with the algal bloom removed, sewage pipes destroyed, and many illegal establishments demolished.

Fifty seven days later, the island looks more beautiful than ever! Gone were the many beach chairs and shop stalls lining the coast. Gone were the green algae at the beaches that made the place look so icky.

In place are the white sand beaches that are not just free of algae but also free of trash, free of the overflowing number of tourists! 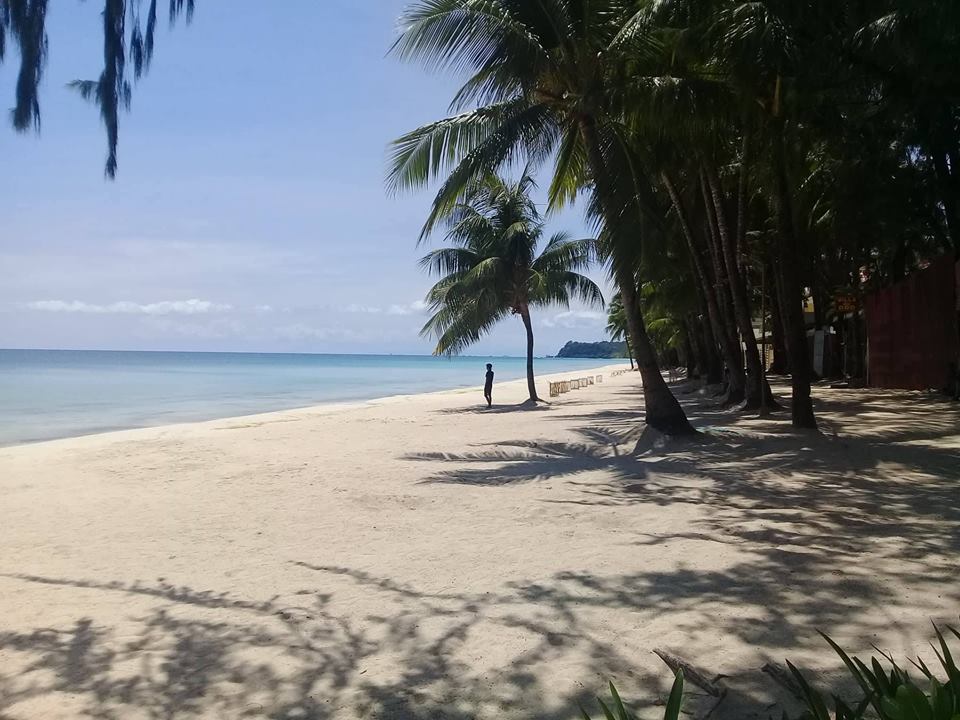 The years of neglect had taken its toll on the island and its beaches but weeks of clean-up had reclaimed the island’s natural beauty! While the 6-month timetable the president had given to the clean-up seemed impossible to many, the photos of the current appearance of Boracay just 57 days after the shutdown showed that the 6-month deadline wasn’t impossible – it might have actually been just right!

The Inter-Agency Task Force on the Rehabilitation of Boracay Island believes the island will be opened once again on October 26. With the set deadline still 4 months to go, there are still a lot of things that can be done on the island but it seems that nothing is impossible now. 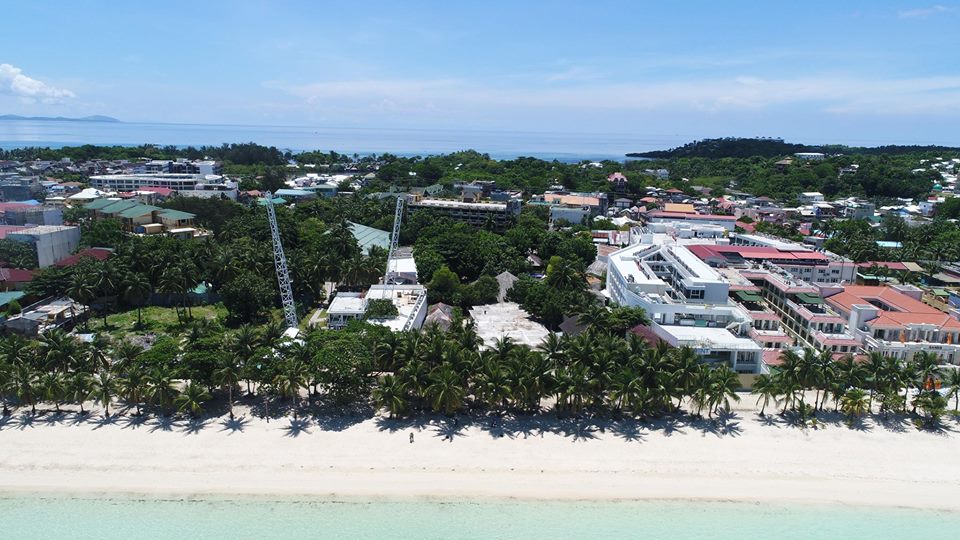 At the rate the clean-up is going, it won’t be long before the island would be nearly spotless once again. But we could only hope that when it opens again, the locals and the tourists will be more vigilant in ensuring that the island won’t go back to state it was in before Duterte ordered the shutdown.