While both parents often need to provide consent if a child is to be placed on adoption, the conditions are different in unmarried couples, especially if they live anywhere in Utah, USA. In this state, there is a law that allows the mother to put up the baby for adoption, with or without the consent of the father. This law has been in place for decades but is now being challenged by a heartbroken young dad.

Colby Nielsen has taken care of his daughter Kaylee, born on November 4, 2015, ever since the day she was born. He hardly left her side as he fed her, washed her, and did everything he could to make her life as comfortable as possible. It was easy to say he loves her very much. 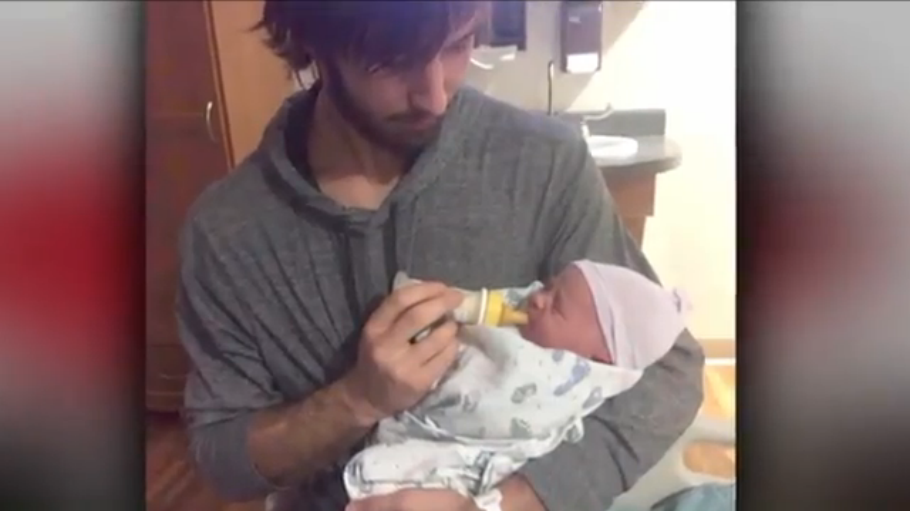 But Kaylee’s mother would have nothing of it – she didn’t want Colby to take care of the baby. She didn’t want the baby, either. So, she put the baby up for adoption and Kaylee was taken away by the adoptive parents who are friends with Kaylee’s maternal grandparents.

A brokenhearted Colby took the fight to court and learned that, sadly, Kaylee’s mother had legal rights to place her on adoption, especially because he was not listed on the birth certificate as the child’s father.

In order for Colby to have legal rights on the child, he should have accomplished all these at least 24 hours before the child was placed on adoption: 1) filed a paternity action, 2) file an affidavit, and 3) file a commencement notice with Utah’s Vital Records.

Colby was not able to do all that because he only knew about his girlfriend’s plan mere hours after the child was placed on adoption. Sadly, a technicality is making him lose his precious baby…