MANILA, Philippines- The list of legal and illegal firecrackers and pyrotechnic devices has been released by the Bulacan Philippine National Police (PNP) to prevent deaths and injuries over the holidays.

Baby Rocket, El Diablo, Bawang, Paper Caps, Judas Belt, Kwitis, Pulling of Strings, Small Triangulo as well as other firecrackers with similar explosive content were listed as legal by the PNP. On the other hand, Butterfly, Luces, Fountain, Roman Candle, Sparklers, Mabuhay, Whistle, Trompillo and other similar pyrotechnic devices are allowed to be used. 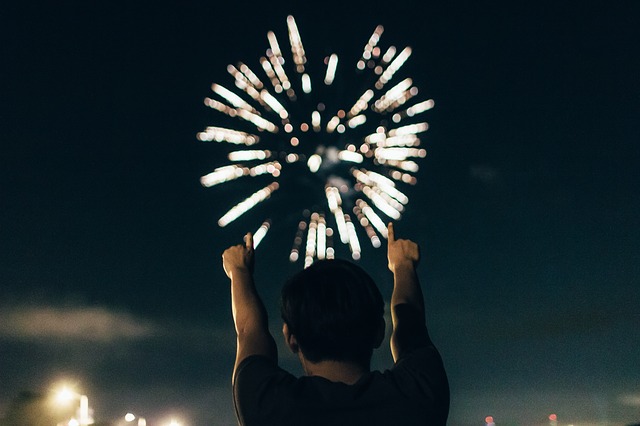 Oversized and imported fireworks like Super Lolo and Whistlebomb are banned. Moreover, firecrackers must have fuses that last between three to six seconds.

He added that the PNP would strictly implement the Department of Labor and Employment’s (DOLE) work stoppage order for establishments associated with the production and sale of firecrackers.

Furthermore, owners of business establishments need to secure certifications from the PNP and the Bureau of Fire Protection and attend a mandatory seminar in order to sell firecrackers and pyrotechnic devices.

To make the celebration of New Year’s Eve safer, the Mandaue City government will not be using firecrackers and will make use of safer noise-making alternatives.

“We call on everyone again to refrain from using firecrackers and use instead horns and report any person firing guns especially during New Year’s Eve. Stay safe Mandaue, and may all of you enjoy the holidays with your family and love ones,” acting mayor Carlo Fortuna said.

Fortuna is hoping for a zero-incident record for 2017.