Home
Lifestyle
Health
Is There a Link Between Mobile Phones and Cancer?

For almost all people in any part of the world, the mobile phone remains the most widely used gadget nowadays. More than an indispensable communication device, the mobile phone has indeed become part of our everyday lives.

But the results of a recent study, which found a link between this gadget and cancer, may affect your usage of the mobile phone. 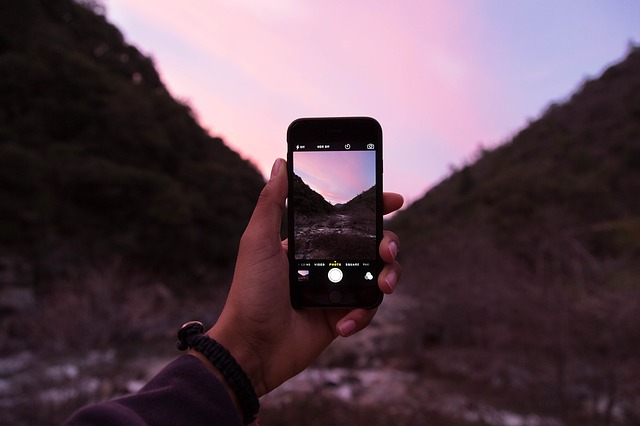 The $25 million-trial carried out by researchers at the US National Toxicology program involved exposing 2,500 rats to radio waves for nine hours a day, every single day for two years.

According to the major trial backed by the US government, rats exposed to the types of radio waves released by mobile phones were more probable to develop tumors in their hearts and brains. Their findings showed that rats exposed to the radiation had “low incidences” of tumors.

“Where people were saying there’s no risk, I think this ends that kind of statement,” said Ron Melnick, one of the former researchers of the study.

However, several experts from different institutions across the globe believe that the findings of the new study aren’t strong enough to raise concerns about cellphone usage.

According to Professor Kevin McConway of The Open University, the rats had been exposed to the levels of radiation far above what humans are exposed to when using mobile phones.

“I’m not going to stop using my mobile phone in the light of this,” he said.

Despite extensive research on humans investigating the issue that tissues closest to the phone can absorb energy, none have established that this contributes to cancer risk.