A lesbian couple got back together after breaking up with each other. But while many others have gone through break ups just like them, their story has a twist because both have gotten pregnant during the break up!

The couple who share their stories on Facebook page PD29 Relationship Goal had their fans worried when they did not post anything for months. They would later release a video of what they had both gone through during the times they were unable to post on the page, revealing that they went through something difficult. 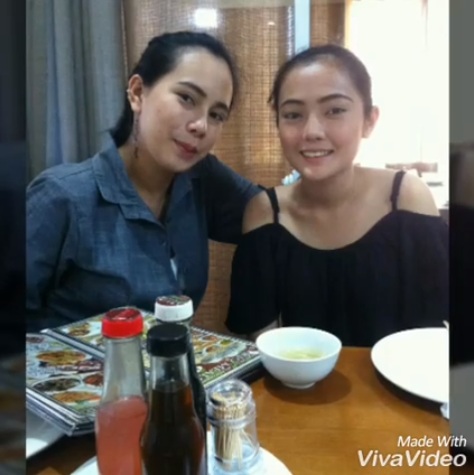 One of the ladies narrated how they had broken up. While they had been on the verge of breaking up many times during the course of their relationship, this was the first time they actually took a real break.

But they seem to gravitate back into each other’s arms, realizing they still love each other no matter what they had gone through; however, rekindling their relationship had not been easy after the other one confessed that she was pregnant. 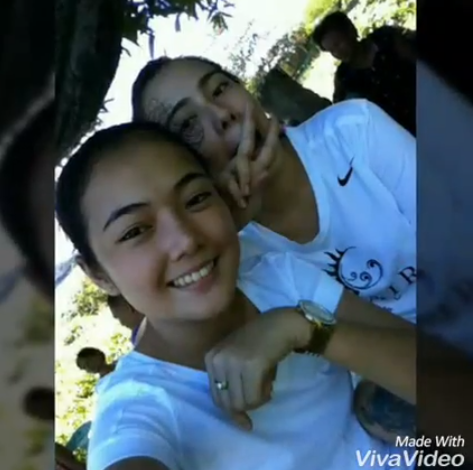 It was difficult to believe that she had found a man to love during their break up and that she had gotten pregnant. Realizing they still love each other despite this one mistake, the other woman welcomed her back and accepted the baby. They were soon excited to have a child they can call their own…

A month later, another shocker was revealed – the other one was also pregnant! After all that’s been said when she learned that her partner was pregnant, it was hard to break the news that she was pregnant, too! 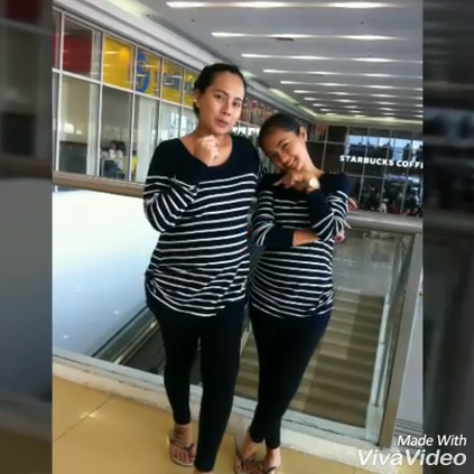 When she finally revealed the truth, her partner cried but they later agreed to accept and love each other for everything they are, no matter what happened during the break up. Also, they realized that they were actually blessed to have these two children in the family.