Thousands of Filipinos were quick to bash Mayor Rodrigo Duterte after a supposed exposé by Sen. Antonio Trillanes IV that he allegedly has around Php211 million at a Bank of Philippine Islands (BPI) branch.

Cebu-based lawyer, Atty. Regal Oliva, weighs in on the issue, explaining about SALNs to clueless netizens and revealing why Duterte did not actually lie in his SALN.

In his exposé, Trillanes revealed that Duterte had those millions in his bank account as of July 20, 2014 but did not declare the money in his 2014 SALN. 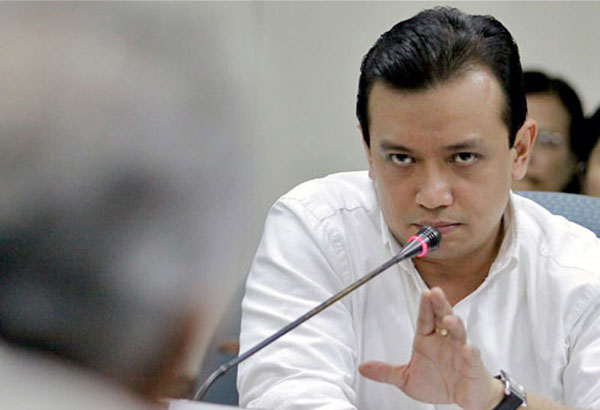 First off, all government employees and officials (yes, including politicians!) are required to submit their SALNs at the end of each year that they are in service. The SALN is a legal, official document which could be used against you should you fail to declare supposed ‘hidden’ wealth (as Trillanes is accusing Duterte now) since you are supposed to declare everything you own in this sworn statement.

Therefore, even if, for the sake of argument/example and setting aside bank secrecy laws, Duterte actually received Php211 million in his BPI account, he did not actually lie when he declared only a few thousand pesos in his SALN for that year! 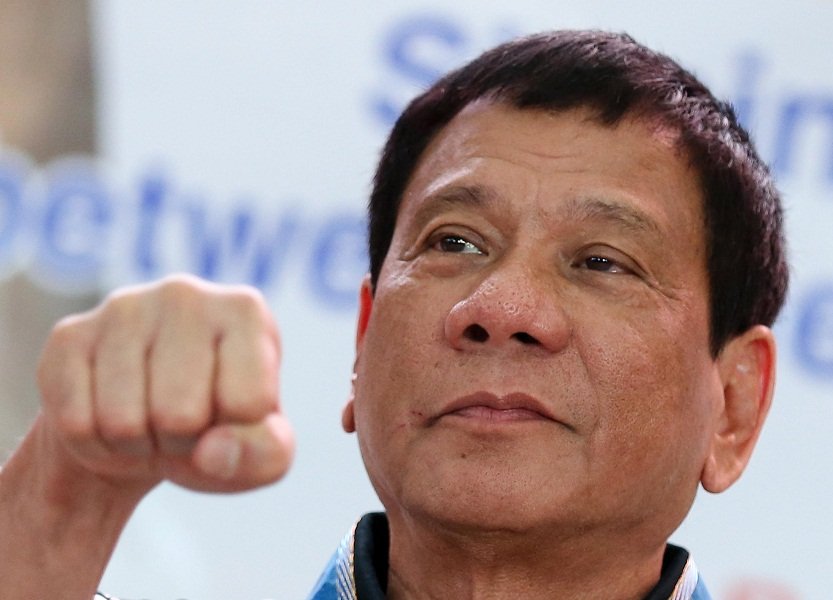 Oliva’s explanation is backed with legal basis. In fact, you can find this in “Q and A on SALN” released by the Civil Service Commission (CSC):

How are earnings and income from other sources declared?

These shall either form part of the declarant’s cash on hand or in bank which shall be determined as of December 31 of the preceding year.

Trillanes and other detractors are also accusing Duterte of not declaring the alleged billions worth of properties but as Atty. Oliva pointed out, “the value of the properties that is asked in the SALN is the ASSESSED VALUE by the Local Assessor and not the Market Value as purchased.”

He added, “And it is public knowledge that the assessed value is almost always ridiculously LOW.” Therefore, there is no UNDECLARED WEALTH.

“Duterte, as I see it did not violate any laws of undeclaration, misdeclaration or underdeclaration in his SALN. This is purely election gimmikry by a soldier who betrayed the Armed Forces and caused the destruction of my favorite hotel (the Manila Peninsula) in Makati!” Oliva concluded.