Katrina Paraiso swears she was alone in her room at the time she was taking some selfies at midnight but the photos appeared to have a girl ‘photobombing’ at the background.

In a post that has gone viral on Facebook, Katrina first shared her apprehension at taking photos at midnight with the lights turned off after the girl appeared in the pictures but she would add filters to the pictures in another post, which showed the creepy girl in more detail. Scary, isn’t it?

First, take a look at this photo. What can you see? 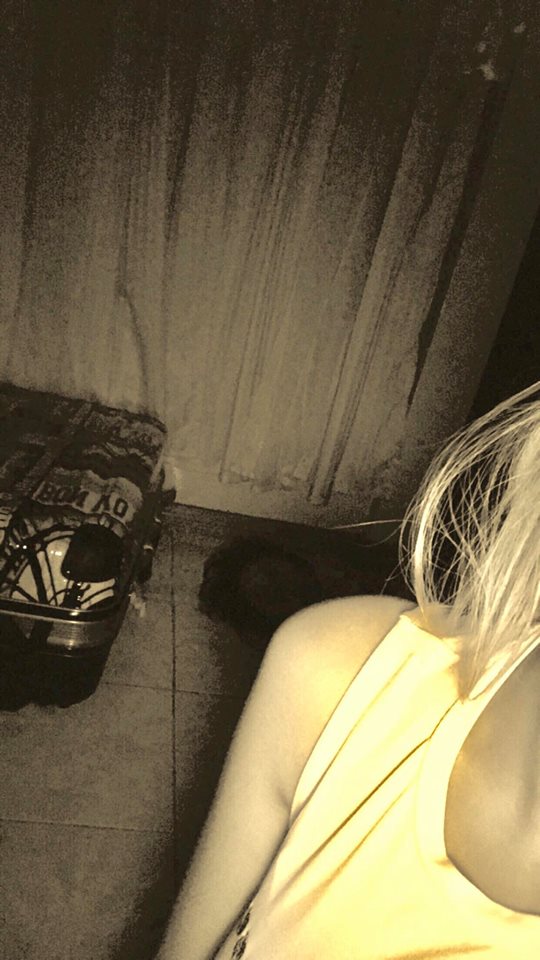 A lot of people have commented on the post, with several commenting that this girl was just trying to seek attention and go viral on social media when, in fact, the ‘creepy’ girl must be her daughter or niece. 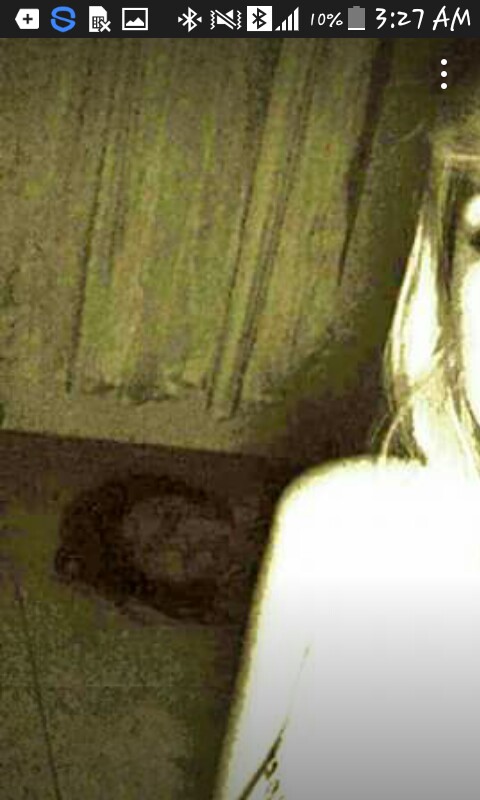 But Katrina insisted that she was alone in the room at the time. While she does have nephews and nieces, the little kids are in Japan. Her cousins in the Philippines are much older and definitely bigger than the kid in the photo; thus, there was no other explanation to the ghostly photobomber except that it was really a ghost. 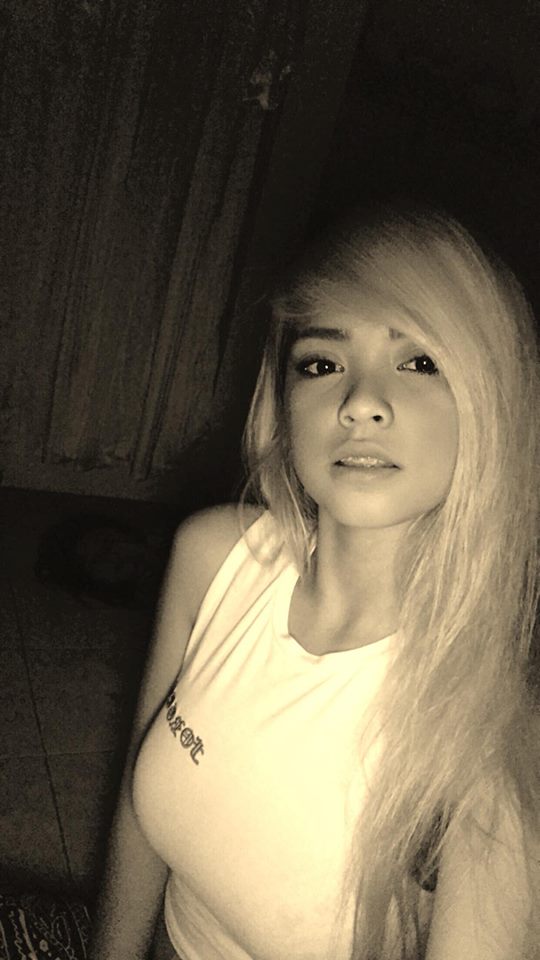 Katrina admitted that she has a brother who died young and that they were not able to visit his grave at the time she went home but the kid in the photo looks like a girl; thus, they think it is not the ghost of her brother but some other entity. 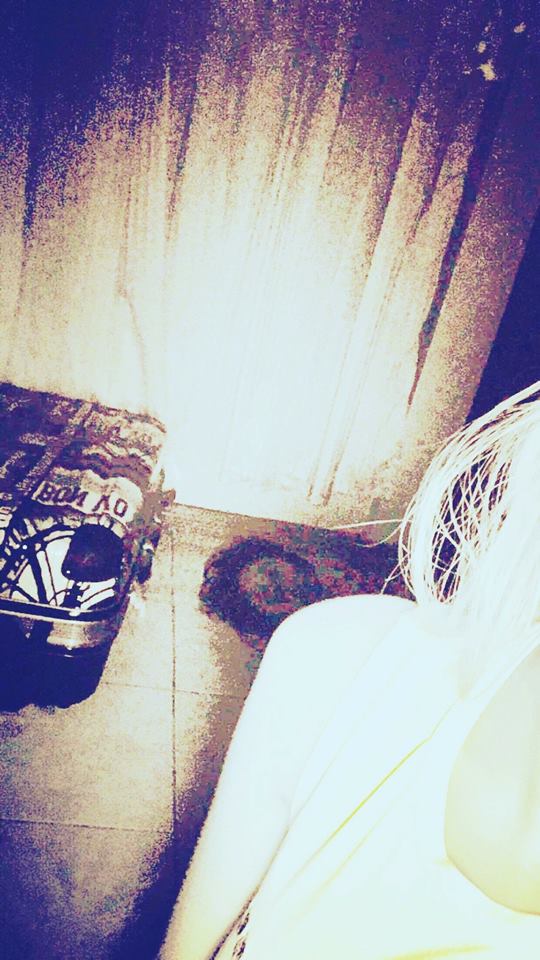 While some might still insist that the ‘girl’ in the photo might just be a bag or rug at the back that Katrina digitally enhanced to look like a ghost girl, she insists on doing no such thing but just changing the filters on the pictures that made the creepy entity ‘pop out’ of the picture. Yikes!