It is sad that there are many people these days who think they are far better than others, so better than they can’t afford to ‘go down’ to these people’s levels to help out in times of need.

But one teacher in Dumaguete City went viral recently for his kind deed in helping an old man push his cart to the junk shop. The moment was captured on camera by local photographer Denniz Futalan who spotted the teacher, Jay Mongcupa, doing the kind deed. 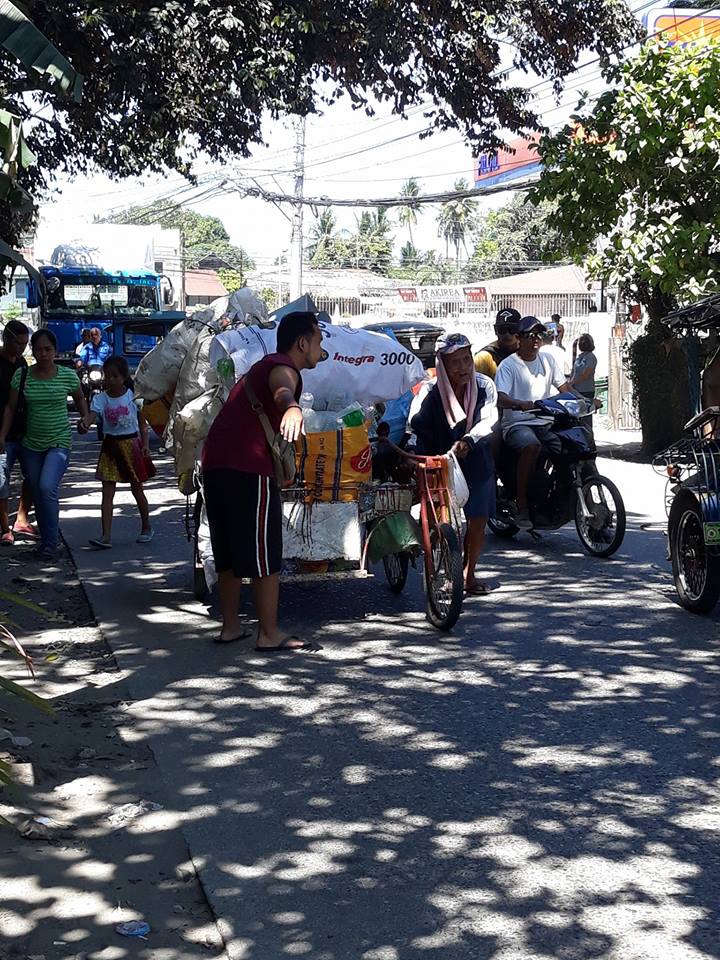 In a post on Facebook, Futalan shared that he spotted the old man, a scavenger, struggling with his tricycle towards the junk shop. Because he was going so slow and struggling in the narrow street, he was causing traffic to bottleneck at the area.

Being a small city with small streets but many vehicles, traffic is becoming a huge problem in Dumaguete – and this is worsened by illegally parked vehicles, ambulant vendors, and slow-moving vehicles such as those driven by the old man.

As the old man struggled with his tricycle, several cars were already honking their horns to make him get out of the road; but where would he go? He was still on his way to the junk shop with this load which was surely something he needs to bring there so his family can have food for the day. 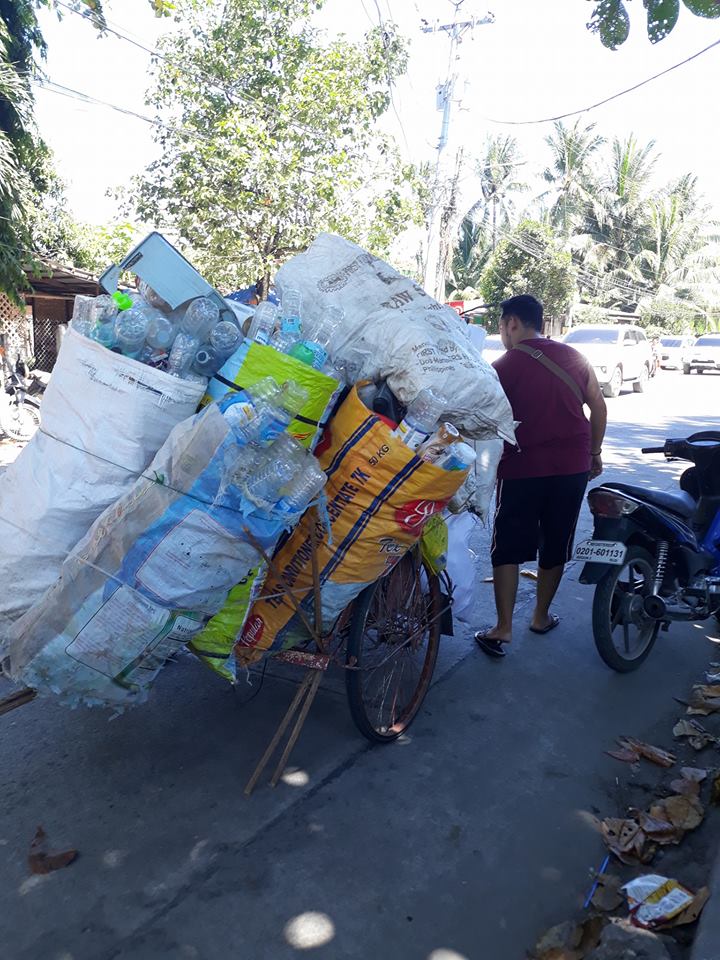 So, despite being busy and heading someplace where he was needed, Mongcupa got down from his motorcycle and helped the old man push the tricycle towards the junk shop. Yes, he’s a teacher and it’s not his job to help this old man but he showed compassion – and for this, he gained praise on the internet. 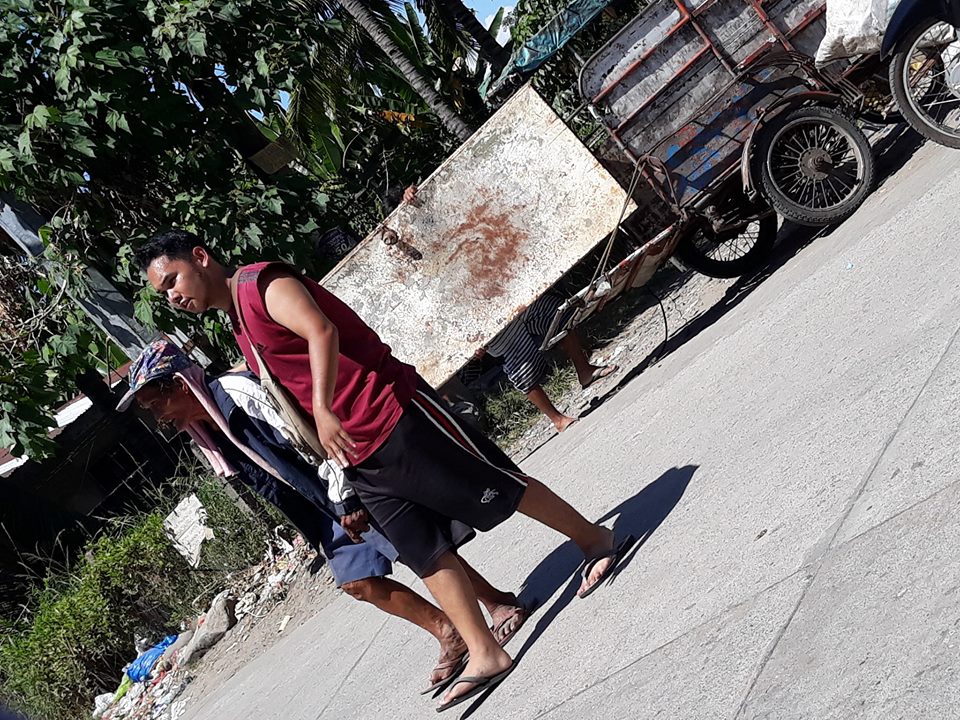 According to Futalan, Mongcupa even bought the old man some water after they arrived at the junk shop. Isn’t that wonderful? Thanks, kind sir!