While there’s a saying that goes “Do not judge a book by its cover”, there are certain clothing protocols that people have to follow, especially if they are applying for a job in an office or place where ‘proper office attire’ is expected.

Even if it really shouldn’t be the case, it is a reality that applicants are somewhat judged according to what they are wearing – and this could make or break their chances of landing the job.

On Facebook page Headlines SA PINAS., the story of a kindhearted guard went viral after he lent a job applicant his shoes. According to the person who shared the story, he heard the unnamed applicant tell the unnamed guard that he was going to pass his medical requirements to the office. 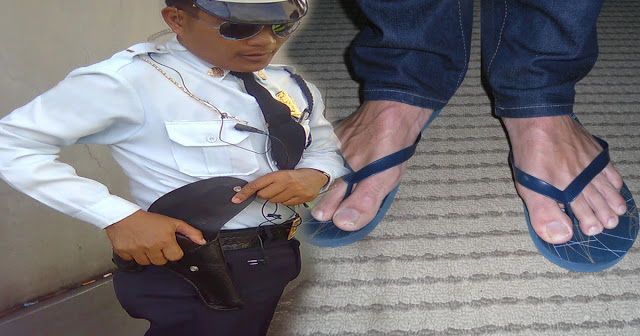 After the guard gave this applicant a once-over, the netizen thought the guy would be turned away for not wearing the proper attire and for coming into the office wearing slippers. Instead, the guard took off his own shoes and gave it to the applicant, telling him that he should probably wear the shoes.

While the guard did not really expound on his offer, it was clear that he was thinking about this young man’s welfare and also knew that appearances matter in this office – and that’s totally normal in most offices. 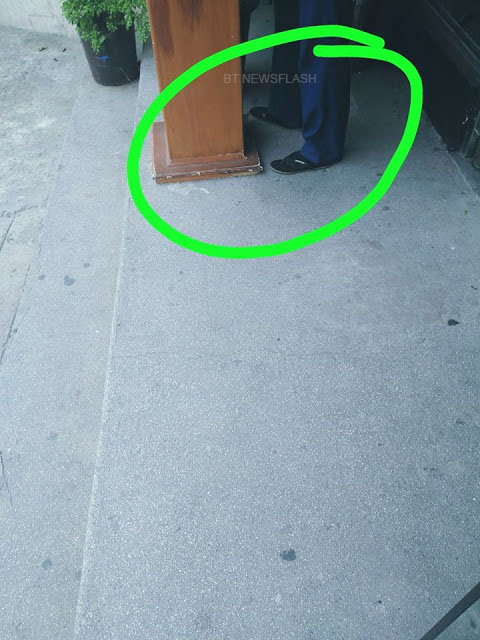 The netizen snapped photos of the guard getting back to his post, now wearing slippers while the applicant went to the office to pass his requirements while wearing the guard’s shoes.

For his kind actions, the guard earned praise from netizens who were amazed that he would go out of his way to help the job applicant.

A dress code is a set of rules governing what people should and should not wear in a facility. For example, in offices, the dress code might require people to wear office attire and smart casual during so-called ‘dress down’ days.