A young flight attendant recently went viral after he fed an old lady who’s afraid of flying. He kept her calm throughout the flight, leading many netizens to praise him for his kindness and for going the extra mile to make her feel comfortable.

In a viral video shared on Twitter, one of the flight attendants of Lion Air Indonesia can be seen as he gently feed an elderly passenger during a flight. The passenger was not named but reports claimed she’s a 117-year-old lady who was scared of flying. 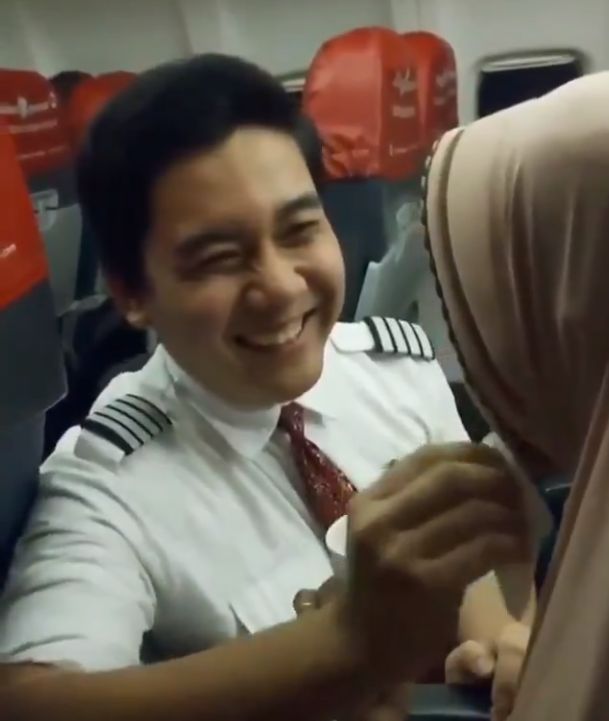 One of the passengers seated near the old lady took the video and shared it on Twitter. According to this passenger, the old lady was scared and refused to put her seatbelts on. She loudly declared that she wants to get off the plane, leading other passengers to take pity on her. But they were unsure how to handle the situation.

But the young flight attendant knew exactly how to make this scared passenger feel better. He didn’t force her to put her seatbelts on. Instead, he gently talked with the old lady and made jokes that eventually got her to warm up to him. He managed to make her calm down and put the seatbelts on, voluntarily. 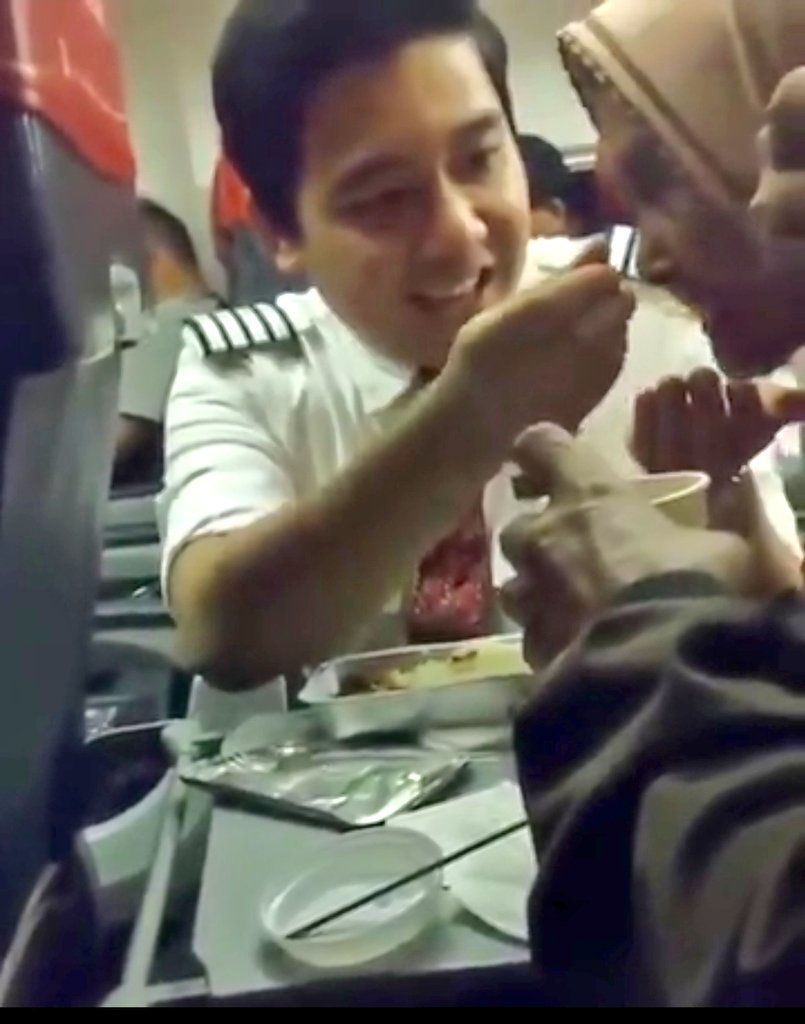 Afterwards, he made sure that she’s comfortable throughout the trip – and even happily fed the old woman. This time, she was no longer complaining but was happily talking to the young man. 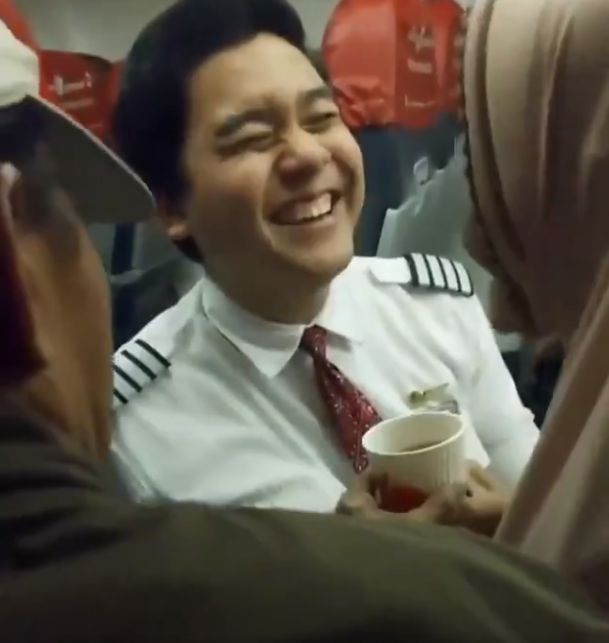 “My trip yesterday riding the Lion Air flight from Surabaya to Palangkaraya. I was amazed with this flight attendant’s dedication when attending to this 117-year-old lady. She refused to buckle up even when the flight had already taken off, and she kept on requesting to get off the plane. With compassion, he fed her food and drinks gently as if he was treating his own parents, which in the end led to the grandma willingly fastening her seatbelt. So cool!” shared netizen Coklat Strawberry (@the4rel). 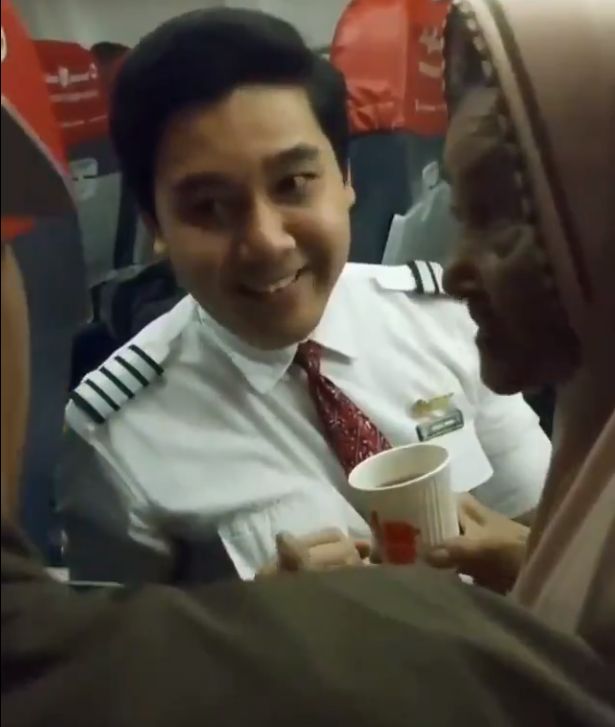 Netizens praised the flight attendant, saying that he’s truly a kindhearted young man and that he deserves to go viral for his kindness.

What’s the Use of Seatbelts?

Seatbelts are very important as these are designed to retain people in their seats. This helps reduce or even prevent injuries during a crash.