A student who left his flash drive at home rode a jeep to get it but realized he left his wallet behind; he was lucky that the driver didn’t just let him ride for free but even gave him some money as allowance just in case he needed some cash to get back to school!

Joseph Mejia shared on Facebook that he was already in school when he realized his flashdrive was left behind. In his haste to get it as quickly as possible, he forgot to bring his wallet.

He was already on board the jeep when he finally realized the wallet was gone. Thinking it would quite embarrassing to admit he didn’t have money, Mejia thought of doing a 123, the colloquial term for running away without paying but he also felt bad doing this on the old driver. 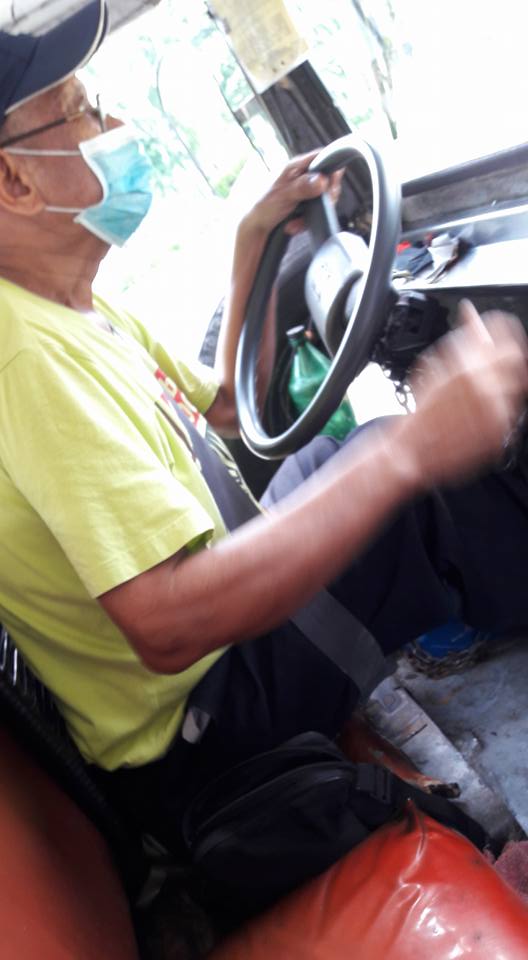 So, he went closer to the driver and told him he couldn’t pay, apologizing about the situation. The driver nodded in understanding and handed him Php40. At first, he was puzzled as he thought the driver was asking him to pass somebody’s change but he was actually the only passenger at the time.

So, Mejia accepted the driver’s offer and thanked the old driver. 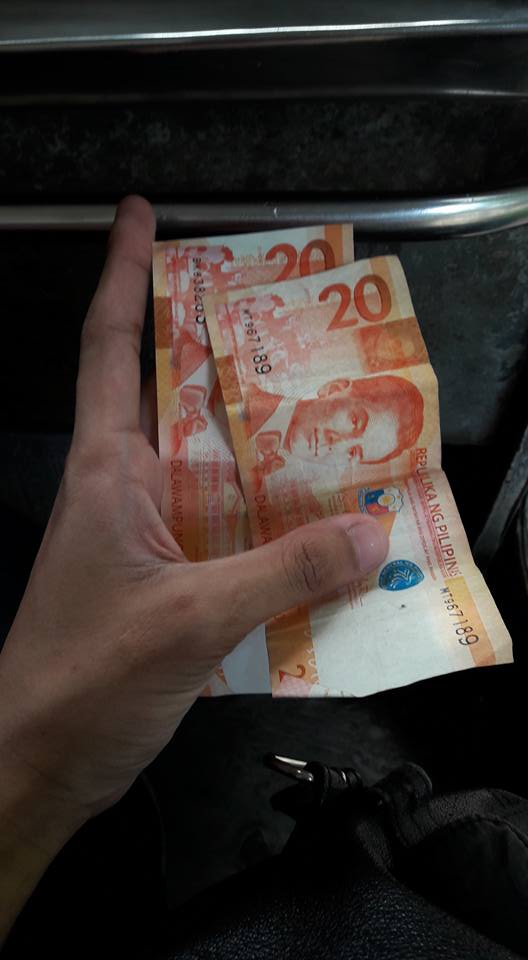 He later posted his experience on social media, sharing that the jeep’s plate number is DWN 983, going on the UP Los Baños v/v Calamba City route.

He also advised other passengers to tell the truth to the driver instead of trying to escape and cheat a hardworking man who works the entire day just to earn money.