Parents who lost their children find it very difficult to cope, especially when the death was due to a tragic accident.

Back in 2003, a woman named Liang Qiaoying and her son Liang Yu were exposed to poison gas that would lead to the young man’s death. While Liang survived, the accident and the subsequent loss of her son not only left her paralyzed but also led her to become mentally impaired.

But while she suffered from memory loss and other mental issues, she never forgot about her son.

Liang kept looking for the young man, unaware that he was already dead. Her husband Xia Zhanhai did not have the heart to tell her the truth, in fear that it would worsen her condition; thus, he made up various excuses about their son being away for his job and unable to visit them at the time being.

The old lady accepted her husband’s explanation but Xia knew that Liang secretly grieved not seeing her son. She would sometimes cry as she could not understand why their son would not visit them. 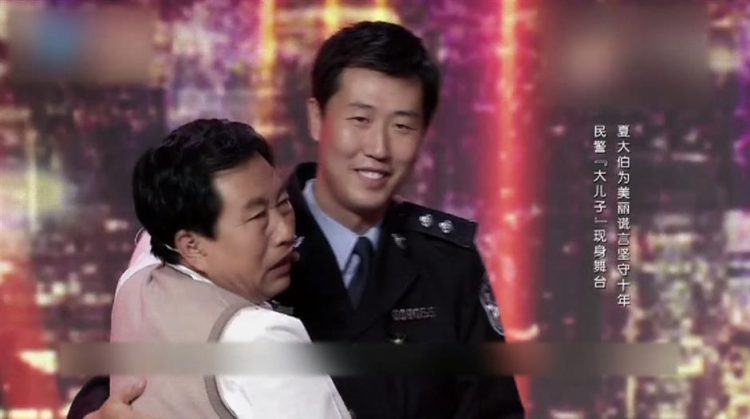 Seven years later, Xia was watching TV at their home in Shanxi province, North China, when he saw a police officer featured on the news who bore a striking resemblance to their late son. He wasn’t able to catch the guy’s name but knew he worked somewhere in Pudong, Shanghai, about 1,500 km away from their home.

The distance did not stop Xia from trying to find the cop as he knew he was the only who could make Liang happy again. But his search back in 2010 given him any leads, especially because he had no idea about the cop’s name.

Then, in 2013, a reality TV show discovered Xia’s plea and decided to help him. They were soon able to find the cop, Jiang Jingwei. 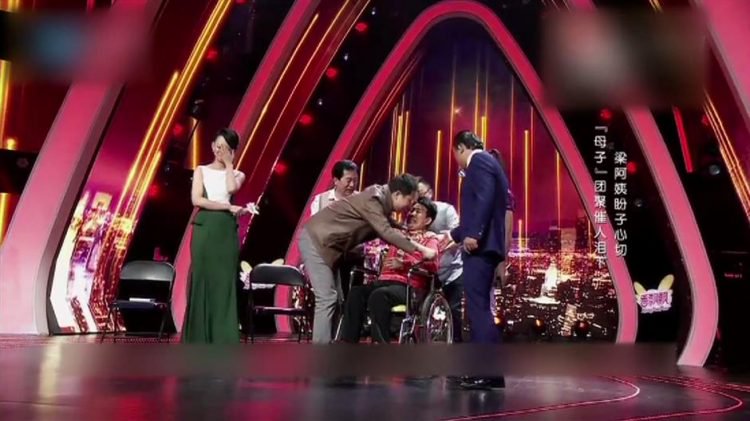 At first, Jiang was reluctant about pretending to be the couple’s son as he felt it would be quite awkward to call a stranger ‘mom’ on national TV but his heart was soon touched by Liang’s situation.

The ‘reunion’ was bittersweet, despite it actually being their first meeting. The policeman even cried genuine tears as he and his ‘mom’ were ‘reunited’; he was too touched by the moment, especially because he has kids of his own.

The show’s hosts told the old lady that Jiang was on a special mission that’s why he can’t go home and visit them. He also supposedly developed a Shanghai accent and had ‘forgotten’ their native Shanxi dialect after spending too long in his assignment.

Liang accepted the explanations, only feeling happy that she was reunited with her son. 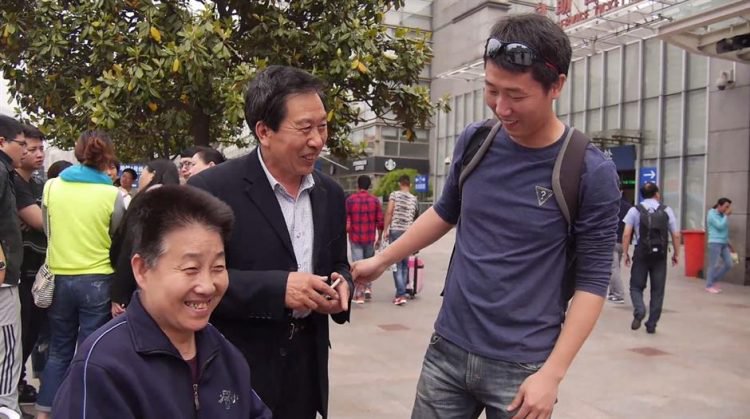 Amazingly, the cop continued with the charade for the next years. It’s been 5 years since that TV ‘reunion’ but he still keeps in touch with his ‘parents’, even sending them gifts for Christmas and regularly calling them just like any other obedient son. What a kind man.