A kid wins the race even after falling at the starting line – and netizens are amazed at how he’s able to pick himself up, even if an opponent accidentally stepped on him after falling. What an amazing kid.

There are many times in life when we fail at something or don’t get what we want. In times like that, it’s tempting to give up and just go with the flow. But you’ll never really know you’ll succeed if you don’t try.

One kid showed us an important lesson about not giving up when he won despite a major setback at the start of the race. 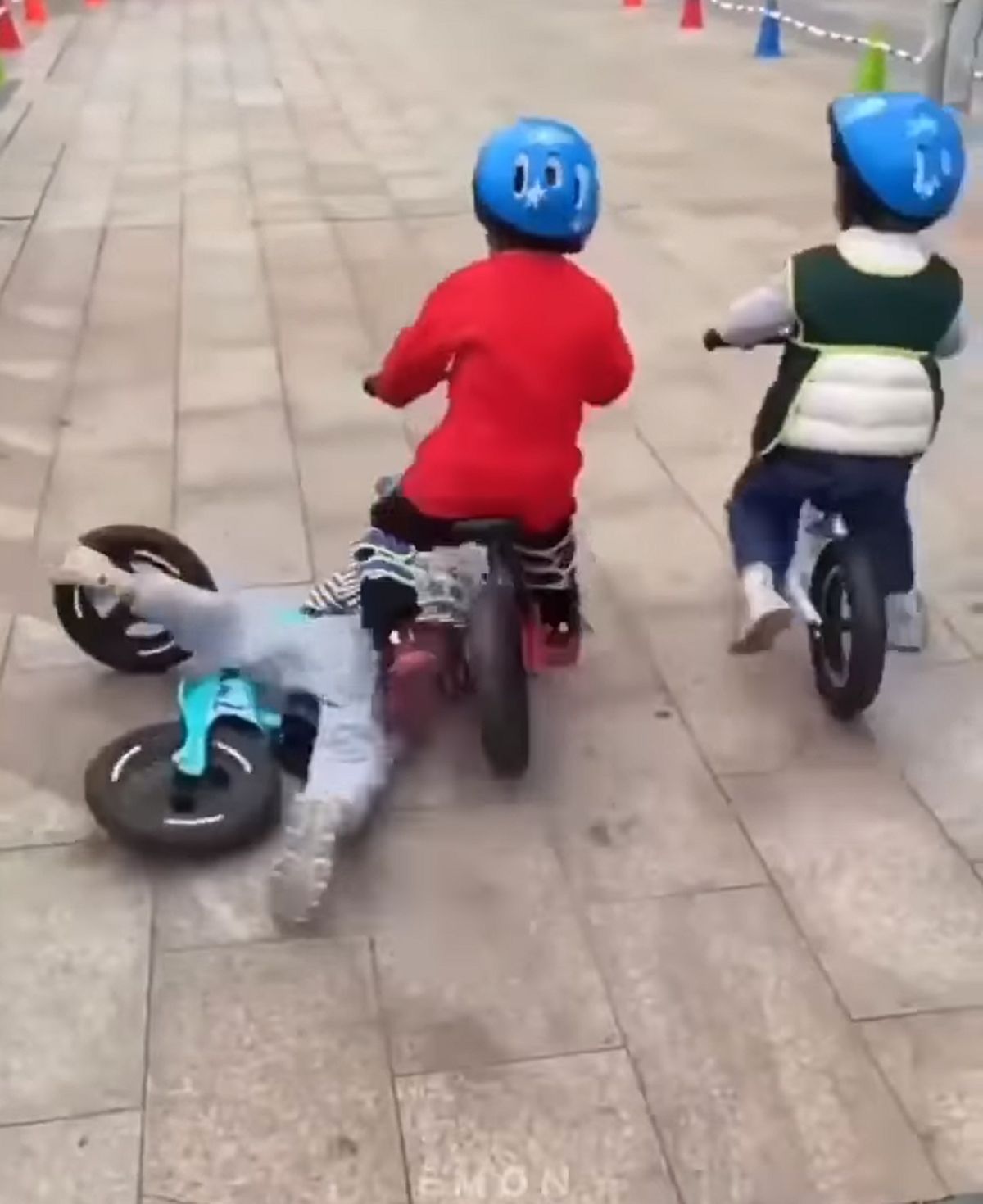 At the beginning of the race with other kids on balance bikes, this kid fell to the ground and was even stepped over accidentally by the kid racing next to him. But he refused to give up.

The kid quickly picked himself up and raced as fast as he could, wheezing past the other kids and breezing through the difficult curves to win! What’s even more amazing is that he didn’t win by a split second but the others were actually far behind him. Wow.

The video has since gone viral, with many netizens saying that this kid became their inspiration. 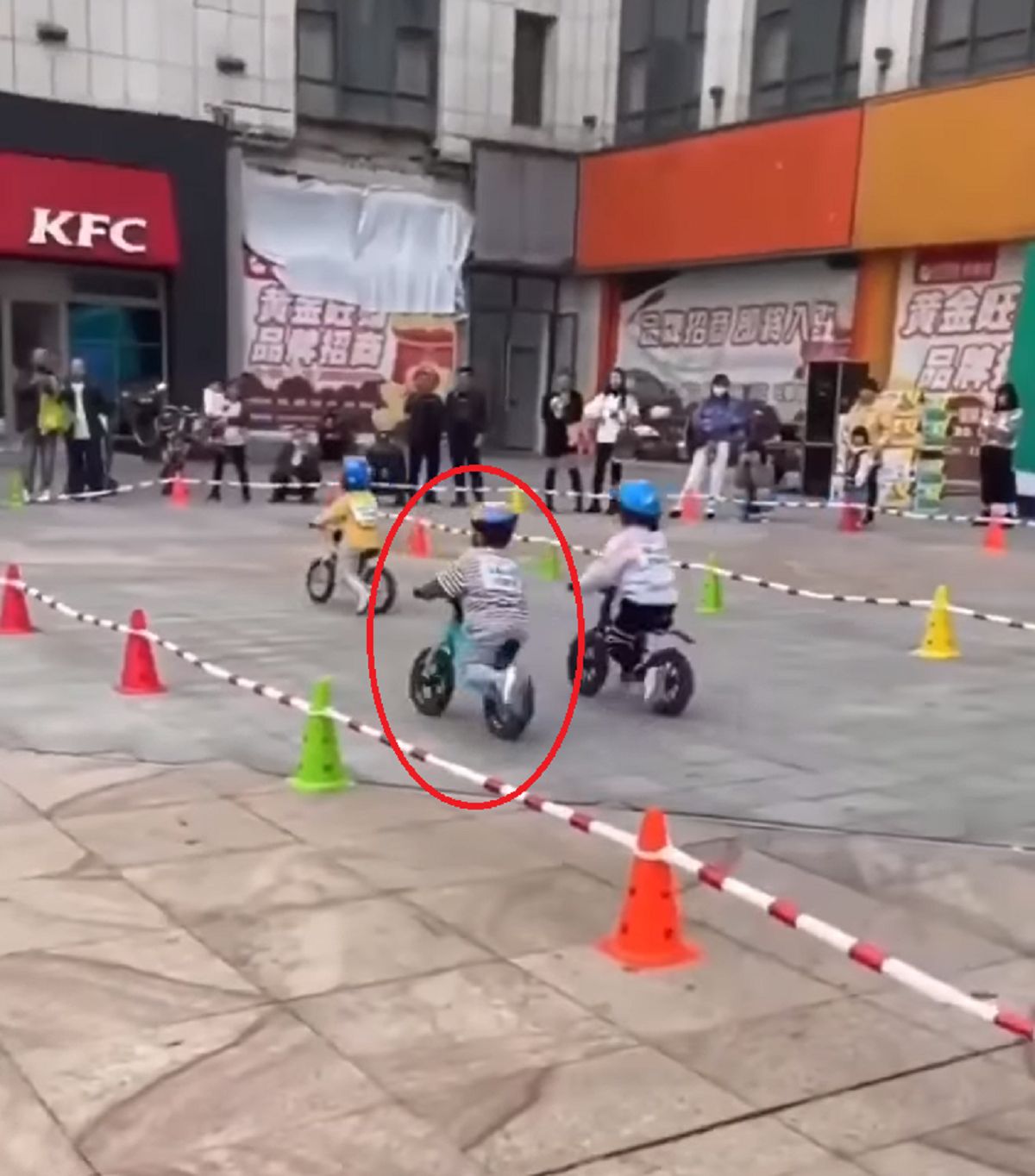 “Loved the race! Loved the winner! What a courageous boy! He raised the height of his parents and trainer. He showed the strong mind set and skill to win the race. BRAVO!” one netizen wrote.

“As an adult, am encouraged by this little boy. I love you boy for not giving up,” another wrote.

“I thought for sure he would have quit and cry after he was ran over by the other child. But he got up, put the pain behind him and won. Awesome job!!!! Glad he wasn’t seriously hurt,” another commented. 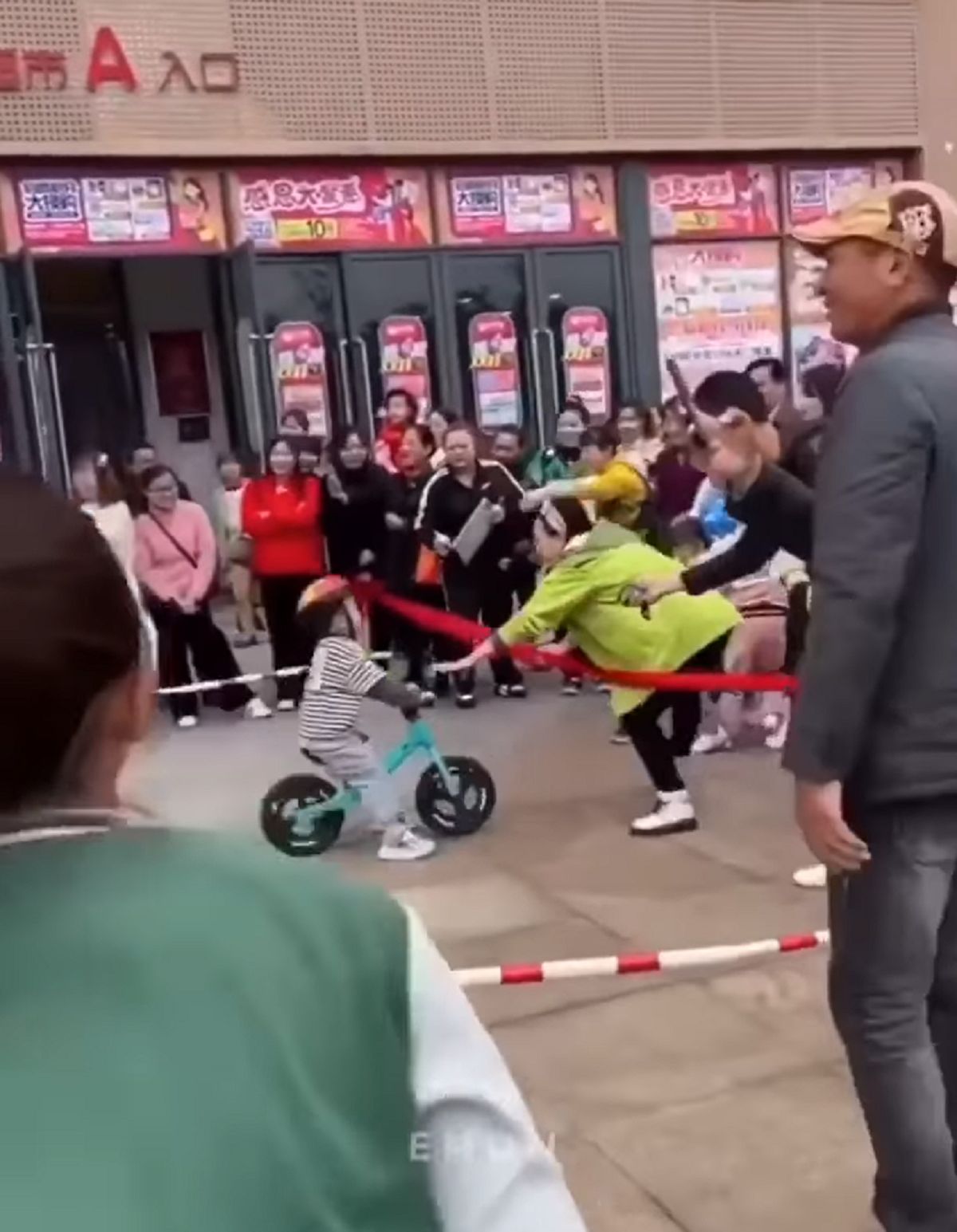 Kudos to this kid for showing us that winners never quit!

This special bike for kids doesn’t have pedals but is moved by the kid’s leg movements.