A kid runs the cemetery to show his excellence award to his dad’s grave, making netizens cry. Many sympathize with the kid, saying that they’ve also done the same thing, while others said this story made them hug their parents.

Parents wish to live long enough to see their children succeed in life and have families of their own, yet the reality is bitter for many.

A 10-year-old kid named Haziq recently went viral after his mother, Arysu, filmed him running excitedly across the cemetery to show his excellence award to his dad’s grave. 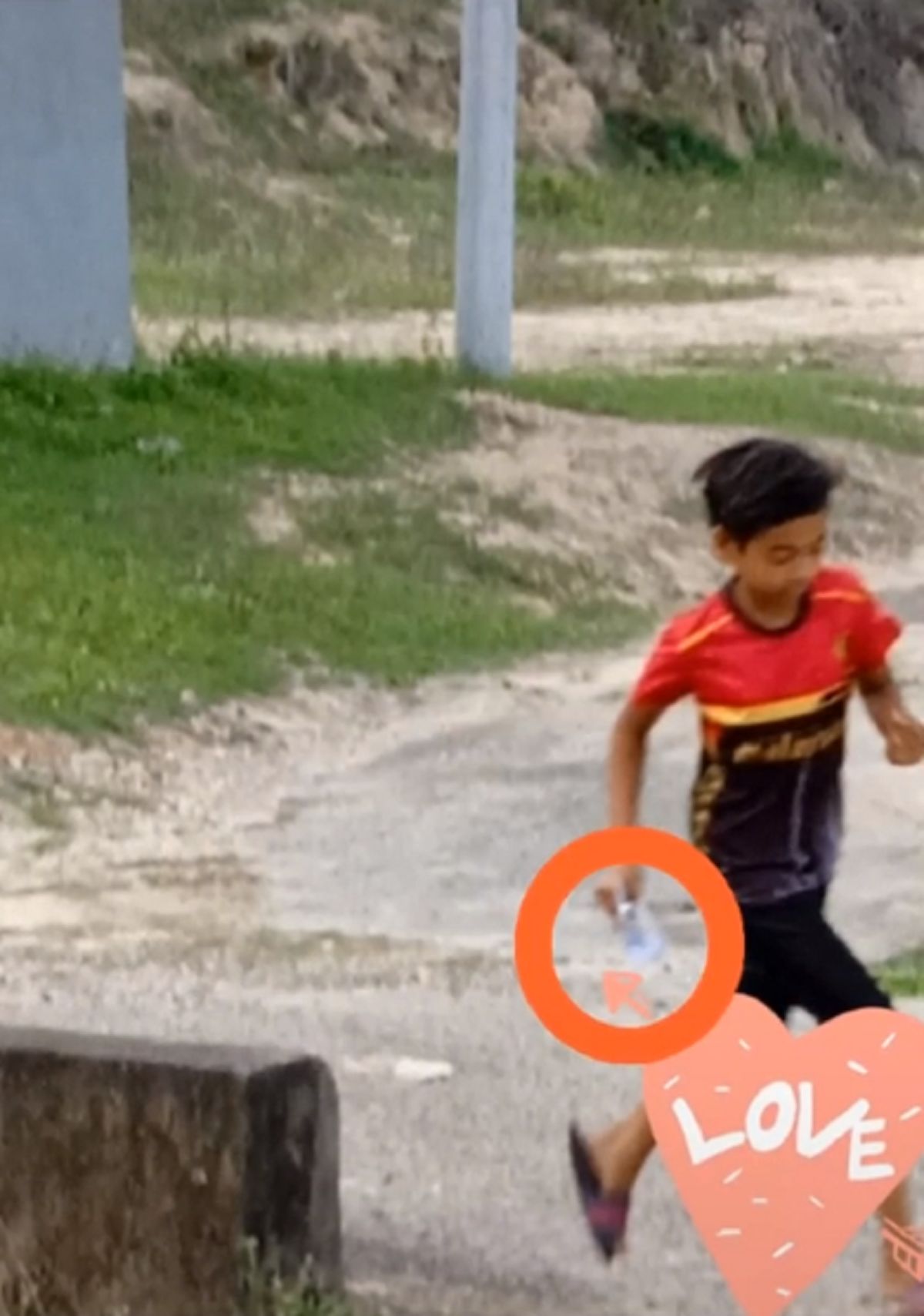 According to Arysu, the boy received an excellence award and he just couldn’t wait to tell his dad about it. His dad’s passing didn’t stop this boy from sharing the achievement with him, but it’s also heartbreaking to watch him do it.

The family explained that they lost Haziq’s dad to an accident in 2021. And while they still miss him and grieve his passing, they also understand that life goes on. Yet the kid continues to talk to his dad and show (at the grave) his grades and achievements. 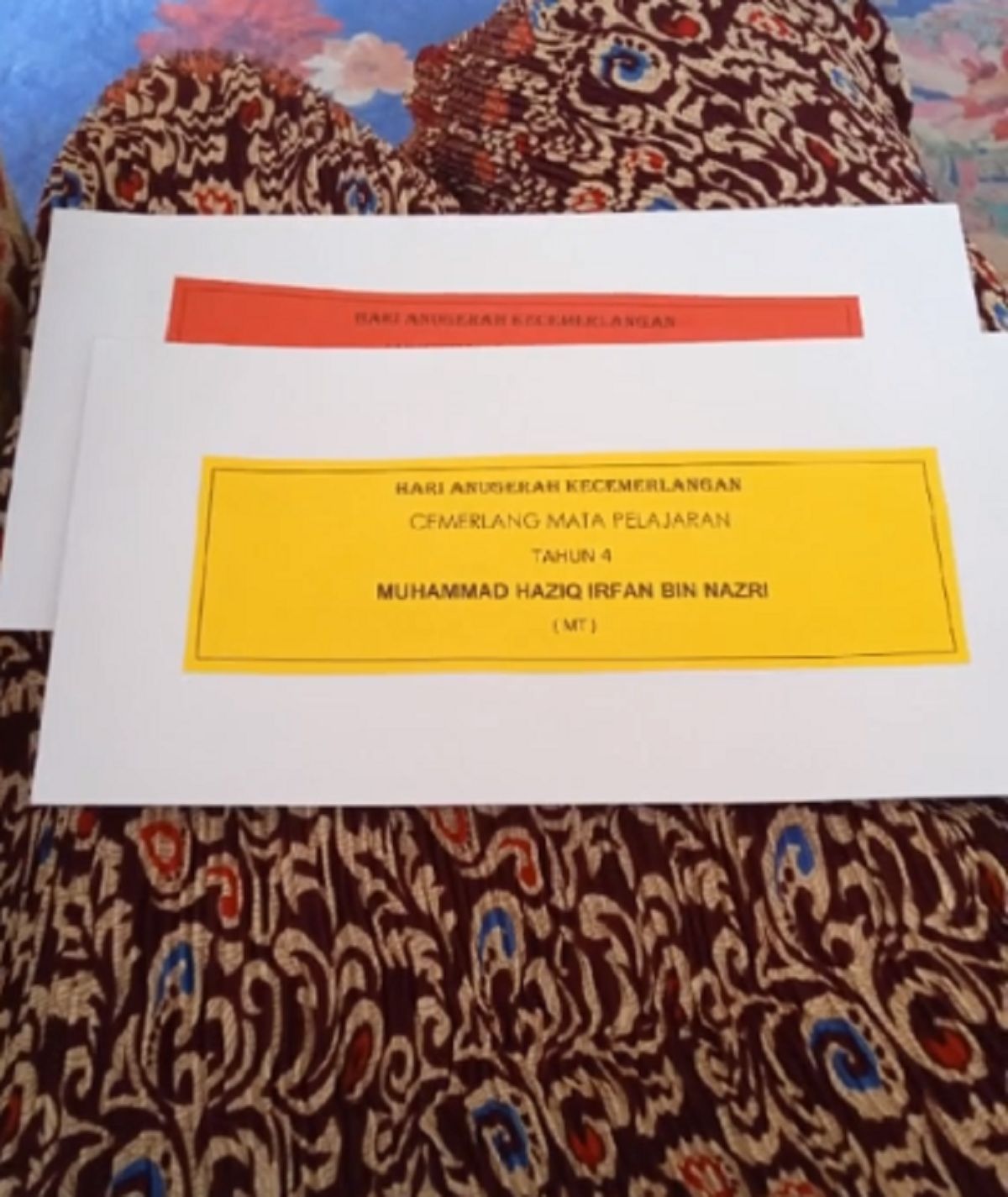 Many netizens were touched by the gesture.

“This got me emotional early morning. I never got my father’s love as when I was young, my father had already passed on. Now I give my children lots of love so that they can feel it,” one wrote.

“This is sad but the child is so strong. Even though his father has passed on, he is still strong and patient. I hope that you will succeed and congratulations,” another netizen commented. 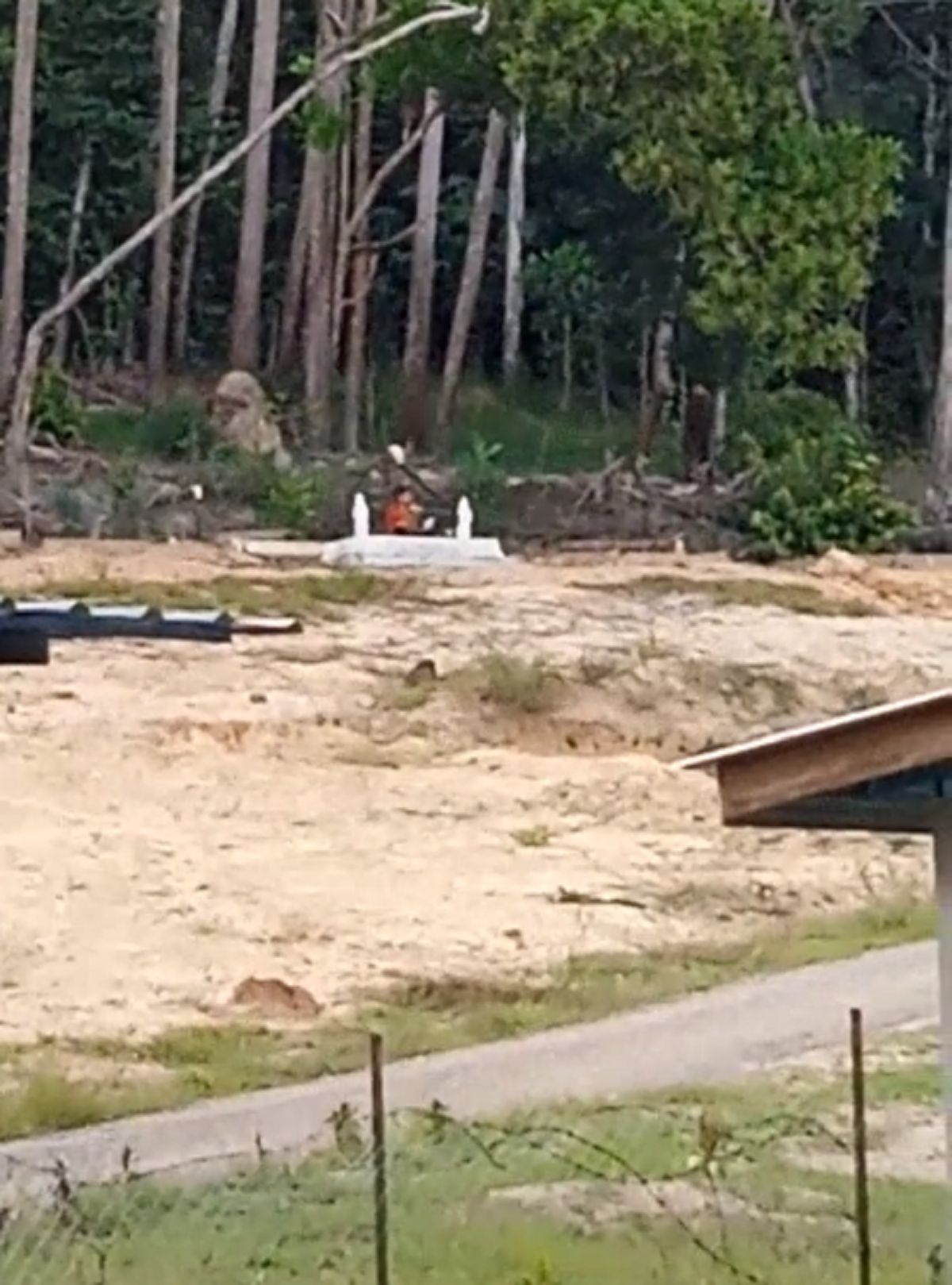 Many netizens also commented that Haziq’s dad must have been a good and loving dad because of the way the kid still honors him and “talks” to him even after his passing.

“Thank you for praying for me and my late father, thank you very much,” Haziq said after the post went viral.

Parents can’t be with their children forever, but there are ways to help them live a better future: