In a beautiful ceremony attended by hundreds of people dressed up colorful costumes, included that of the Disney princesses and various superheroes, cancer-stricken 5-year-old Eileidh Paterson ‘married’ her best friend, 6-year-old Harrison Grier.

It wasn’t really a wedding. After all, they are not of legal age to get married! It was more of a fulfillment of Eileidh’s dream that she and Harrison would be best friends forever. It more of a ‘best friends forever’ ceremony, officiated by a ‘fairy’ – and the photos were so cute that the adorable ceremony quickly went viral.

People were amazed at Eileidh’s strength even as she continued to battle neuroblastoma, a condition she had been dealing with for most of her young life. 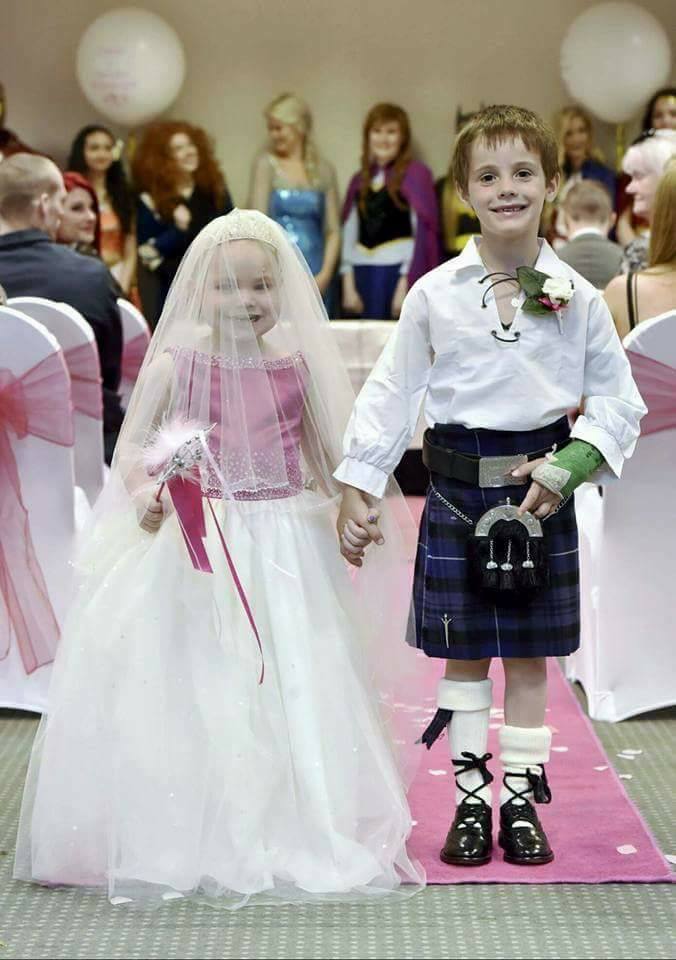 The ceremony in Aberdeen, northeast Scotland was praised because of the many people who attended the event for the sole purpose of making this sick young child happy.

After word about the adorable ‘wedding’ got out on social media, donations poured in at Eileidh’s GoFundMe account so the girl could finish her bucket list which included being a zookeeper for a day and going to Disneyland. ‘Marrying’ Harrison was on top of her list. 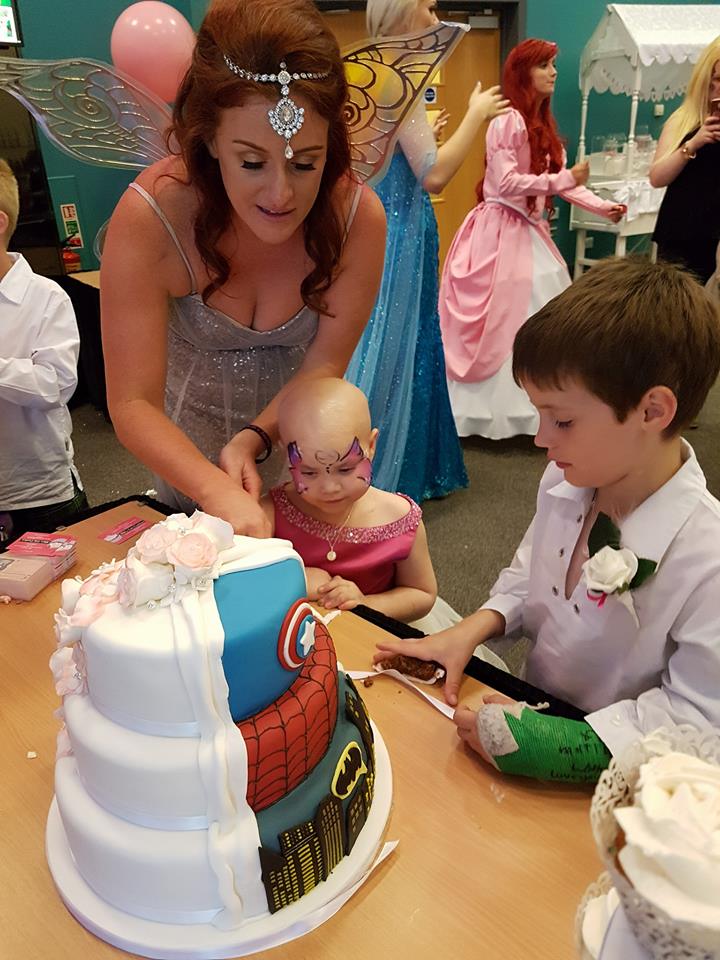 Sadly, Eileidh won’t be able to complete her bucket list even if the family has money now.

According to her mother, doctors discovered during routine ultrasound scan that her liver was full of neuroblastoma and was enlarged. Unfortunately, the cancer in her liver was the most aggressive they had ever encountered and Eileidh’s tired body gave up.

She died last July 1, just days after the ‘wedding’ ceremony.

While her family was deeply devastated over Eileidh’s death, they feel thankful somehow that she had felt happy, especially during the last days of her life.