ABS-CBN News reporter Alfonso Tomas Araullo, best known as “Atom Araullo”, posted on Facebook how he found it alarming that there are plenty of fake news sources, releasing bogus but realistic-looking news on the web, creating lies that many people on social media believe to be true. He mentioned a ‘news site’ called “The Maharlikan” whose links are often shared on Facebook group “Juan Nationalist”.

Sadly, a lot of people would believe anything and everything they see on the internet these days, especially if there are plenty of online sources they can use to ‘verify’ these things – even if a lot of these have no actual basis and are completely made up!

While there are sites such as “The Onion” which have already long been revealed as satirical or hoax sites, there are still many that remain on the web, offering legitimate-looking news with realistic photos and supposed quotes but are actually just completely made up from scratch by some clever writer. 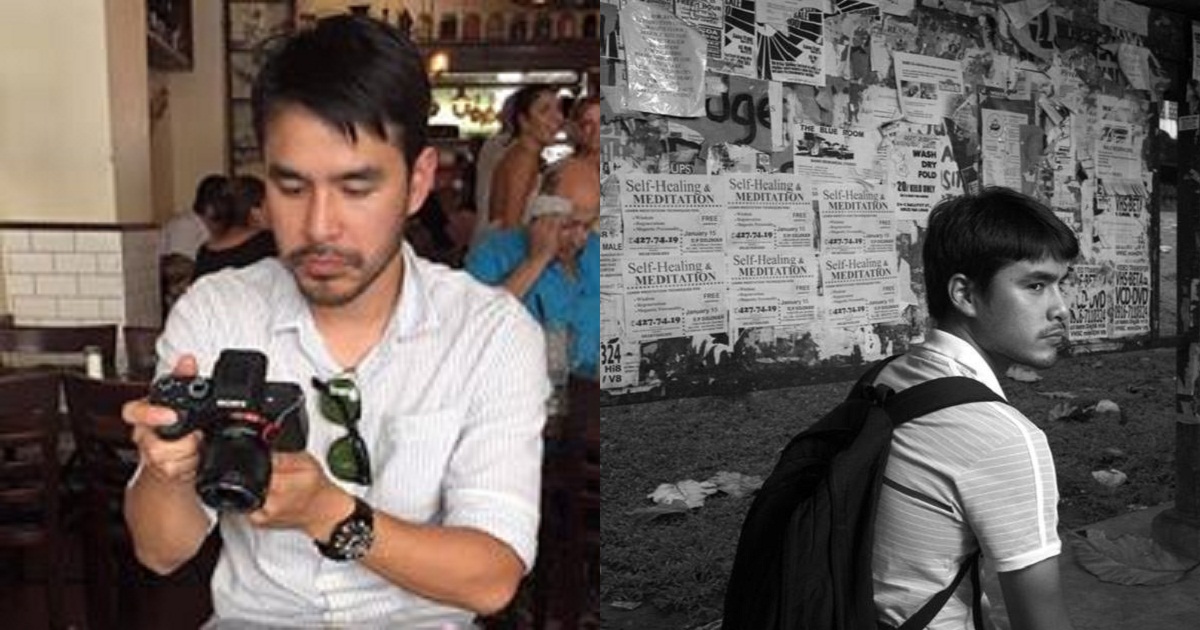 The articles often appear to be legitimate because some parts do come from legitimate news but upon close inspection and if you try to verify their sources, you might be surprised that the only reference source you will find on the web is the bogus site itself or spin-offs of the news referencing the hoax site.

Sadly, a lot of people could not determine whether these sites are for real or just fabricating ‘news’ – and we can’t fault these readers because these ‘news sites’ do appear legitimate!

Every once in a while, I would encounter posts in my feed from a certain online outfit called “The Maharlikan,” usually through the Facebook group “Juan Nationalist.” It is becoming so common that I feel I should start a discussion.

Please know that many of their posts appear completely made up. I know because I tried verifying claims from their site on a few occasions. I am sure that some headlines are fabricated, some quotations are pulled out of thin air, and some photos are misrepresented. These are then deftly mixed with authentic news gathered from other organizations to create an illusion of legitimacy.

The group does not have a published set of editors or writers. It is also impossible to get in touch with them for feedback. Judging from their content, I think it may be a sophisticated black propaganda operation. What worries me is they have hundreds of thousands of followers, some of them friends and even colleagues from the news. Guys, if you know better, please prove me wrong.

There are many more groups and sites that engage in the same racket. The proliferation of fake news on the internet has become an epidemic, and anyone can fall victim. We have to take extra precaution before spreading these things, as responsible social media users.

Have you been a victim of the false news and hoax reports shared by The Maharlikan, Juan Nationalist or some other bogus site?

Don’t feel too bad – because even legitimate international news sites had fallen victim to these, including The New York Times who erroneously reported about President Rodrigo Duterte burning a Singaporean flag only to retract the news and erase it from their website upon learning it was hoax.