Known as the eldest child in TLC reality show “19 Kids and Counting”, Josh Duggar is now making headlines for allegedly molesting five minor girls, including his sisters. Reports did not identify which of his sisters were subjected to his monstrous behavior but the family is reeling after the incident was made public.

Now married with 3 kids (and another one on the way), Josh apologized for his actions which had occurred during his teenage years. “I acted inexcusably,” he admitted. 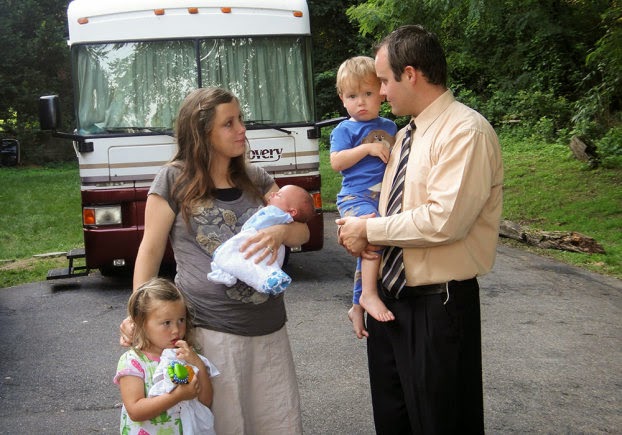 The 27-year-old posted a public apology on Facebook, stating how he deeply regretted his actions as a teenager 12 years ago and how he, as well as the girls he molested, had undergone counseling. Josh dismisses the incidents as a thing of the past; though he admitted that his life could have been ruined if he had “continued down this wrong road”.

He also admitted to having asked forgiveness from the girls he had wronged in the past and wished he could go back to his teenage years and correct his dark past.

Amid the controversy, Josh resigned from Tony Perkins’ Family Research Council Action, an anti-gay conservative group where he is the executive director. Perkins confirmed Josh’s resignation “as a result of previously unknown information becoming public concerning events that occurred during his teenage years.”

It is one of the longest running reality shows in the US, starring the Duggars of Tontitown, Arkansas. The family is vocal about their religious beliefs. They do not use birth control; though Jim and Michelle freely admitted to using oral contraception before Josh was conceived. When Michelle got pregnant even while on birth control pills but eventually lost a second baby, the couple decided to “allow God to determine the number of children they would have”. 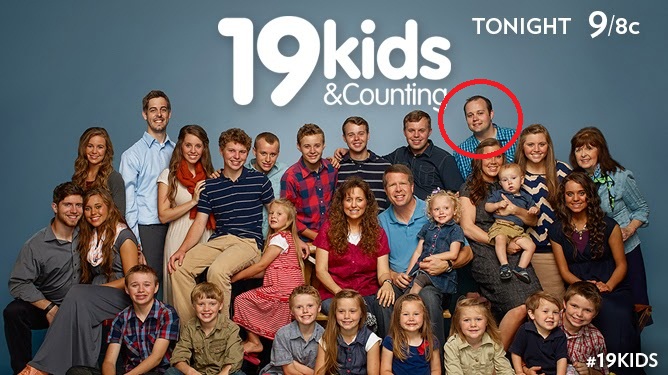 The Duggar’s unique way of bringing up their kids, including homeschooling everyone, imposing rules on modest clothing, and chaperoned courtship has made them an interesting family to follow; thus, the show continues to earn good ratings several seasons after it first aired on TLC.

It is unknown whether TLC will continue airing more episodes of 19 Kids and Counting amid the controversy involving Josh. Season 10 had only began last February 17, 2015.