In the Philippines, a lot of malls and business establishments start playing Jose Mari Chan songs on a loop beginning September 1. Of these songs, “Christmas in Our Hearts” is the most popular. This is also sang by kids and adults who go caroling.

But many are wondering what’s the story behind the song, especially because it has a lovely meaning. 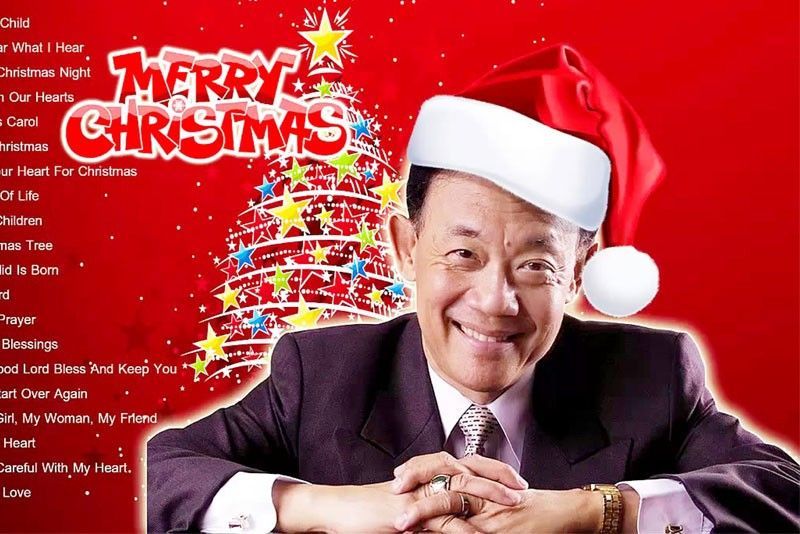 Back in 1988, Chan had just come home to the Philippines after 11 years in New York City when he got a call from Chari Cruz-Zarate for help in putting melody to a poem she wrote, “Ang Tubig Ay Buhay”. The song was performed for the school silver jubilee reunion of their Assumption High School Class of 1963.

In 1990, the boss of Universal Records at the time, the late Bella Dy Tan, suggested that Chan create a Christmas album. She suggested that Chan include an original composition in the songs he listed for the album. He remembered the melody he made for his friend.

While working on the melody, a young woman knocked at Chan’s car window while he was at Forbes Park, Makati City.

“Mr. Chan, this is my card. My name is Rina. I am an aspiring songwriter. Sana one day makapag-collaborate tayo (Hopefully one day, we can collaborate),” she said.

It really was the perfect timing. It was actually Rina who wrote the first line of the song, “Whenever I see girls and boys, selling lanterns on the streets…”

After they wrote the song, it was time to find a singer as this was written as a duet. 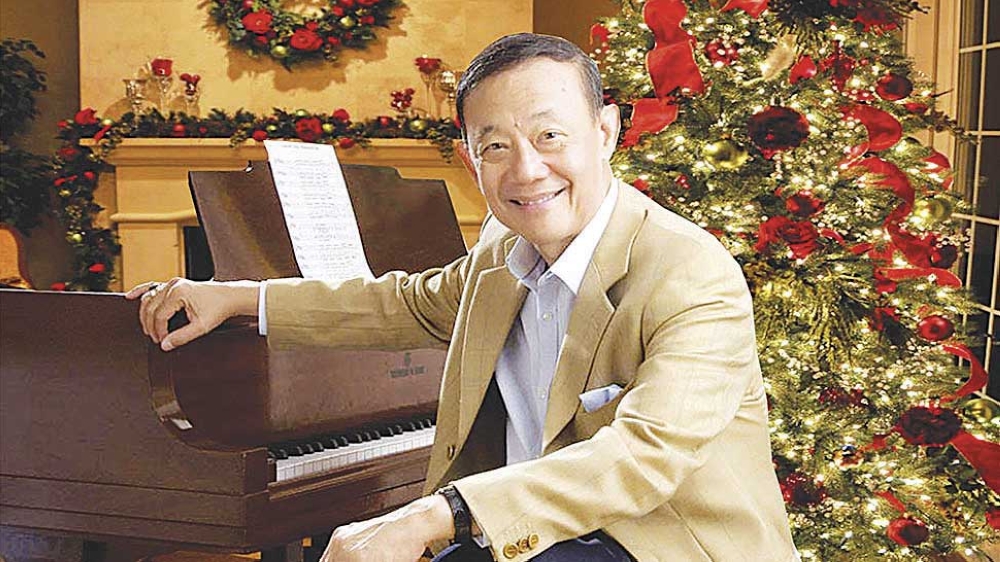 Lea Salonga, Chan’s wedding goddaughter, seemed to be the perfect one for the part but her record company would not let her record with Universal Records. So, it was singer-actress Monique Wilson who was next in line.

But the day before the recording, Wilson lost her voice while traveling to Tagaytay.

Chan was unsure where to find a replacement this fast – until he thought of his 19-year-old daughter, Liz. She was cramming at the time for her exams but thought she only had a few hours to learn the song, she was able to do it. And it was a great success!

“It was really meant to be a father-daughter song. Perfect combination for Christmas, which is a season for family,” Chan declared. The song would be and still is the most popular in the Philippines during Christmas season.