Richard Garcia became a father at the tender age of 17 but instead of shirking away from his responsibilities, he manned up and worked triply hard to put himself to school and support his sickly son. As he finally graduates from college, he happily shares his story to become an inspiration for others.

In a post that has since gone viral on Facebook, Richard shares a photo of him in Jollibee uniform while carrying a toga and wearing a mortarboard. Beside the proud graduate is a young boy wearing a white toga and mortarboard; the kid turned out to be his son who coincidentally also graduates this year from day care.

According to Richard, life was tough for him because he had to work triply hard and was only able to rest some 3 hours per day but he sacrificed to give his son a better future. While he was not lucky with love, having broken up with the boy’s mother, he felt happy that he had a wonderful son. 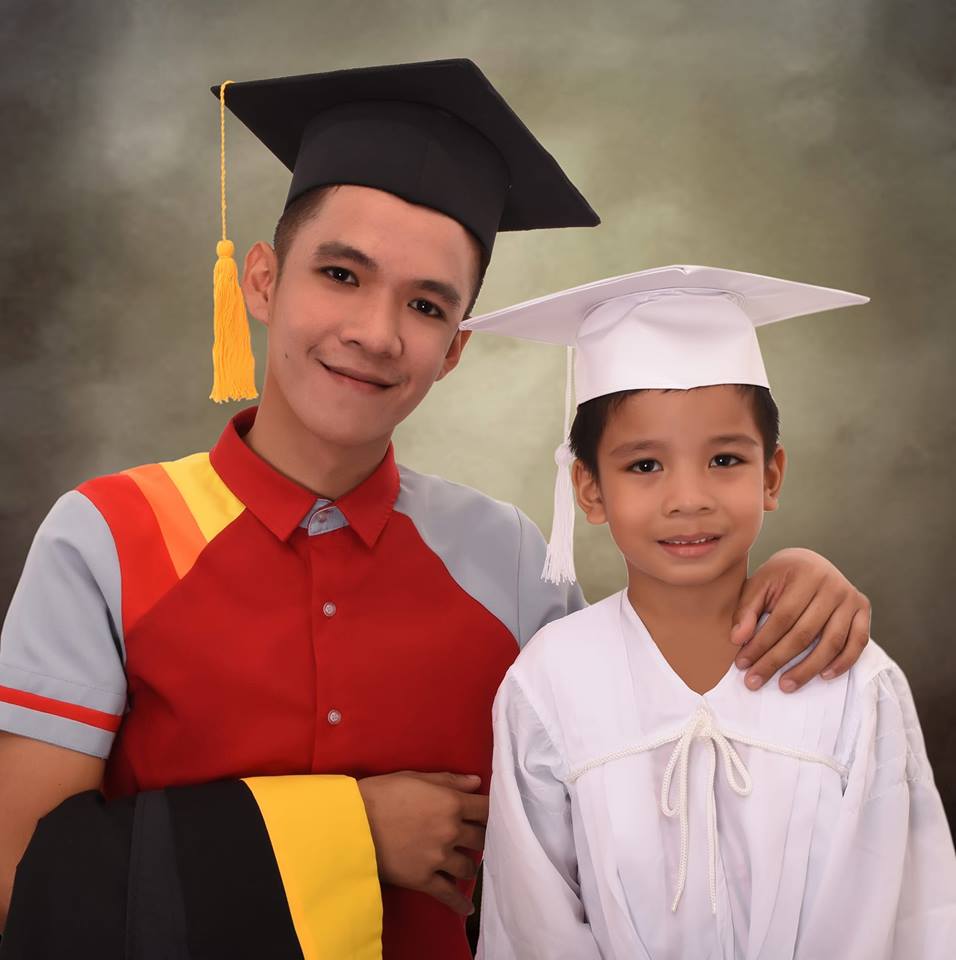 The boy was sickly and had been in-and-out of hospitals when he was younger; he still drinks expensive maintenance medicines but is getting much better.

To support his son, Richard also juggled being a gasoline boy, delivery boy, and factory worker with his job at Jollibee, school, and taking care of his son but he finally managed to succeed in his studies despite only being able to study during his break time as he catches up on sleep during his daily commute.

He thinks that he’s prepared hundreds of thousands of Jollibee meals to support himself and his son but now that he’s finally made it, he takes pride in being a Jollibee worker; thus, he made sure to take a photo with the uniform beneath his toga. 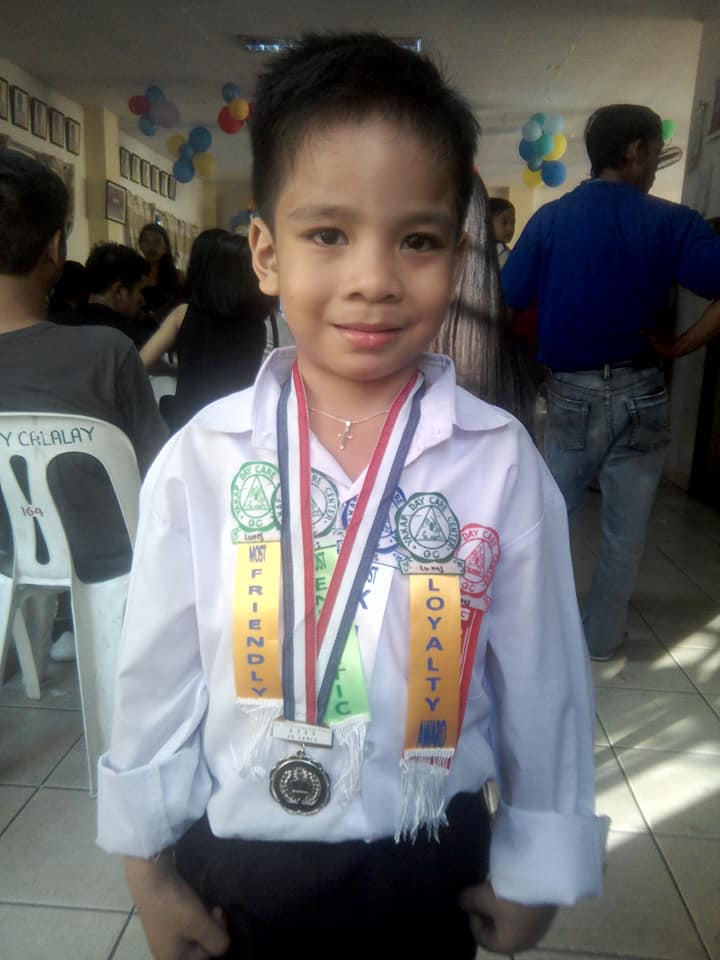