A struggling mom went to a jeweler in Dallas, USA to sell a ring her mother gave her as a gift. She and her two kids were having a difficult time and she can only be paid the following month but she’s got mouths to feed and bills to pay – and those couldn’t wait until the next month!

Upon learning about her predicament, the jeweler who was later revealed to be a Syrian man began to appraise the ring and chatted about how much she needed for the month. The struggling mom wasn’t sure how much she would need but was hoping that she could get a good valuation for the ring so she could use the money for the family’s needs. 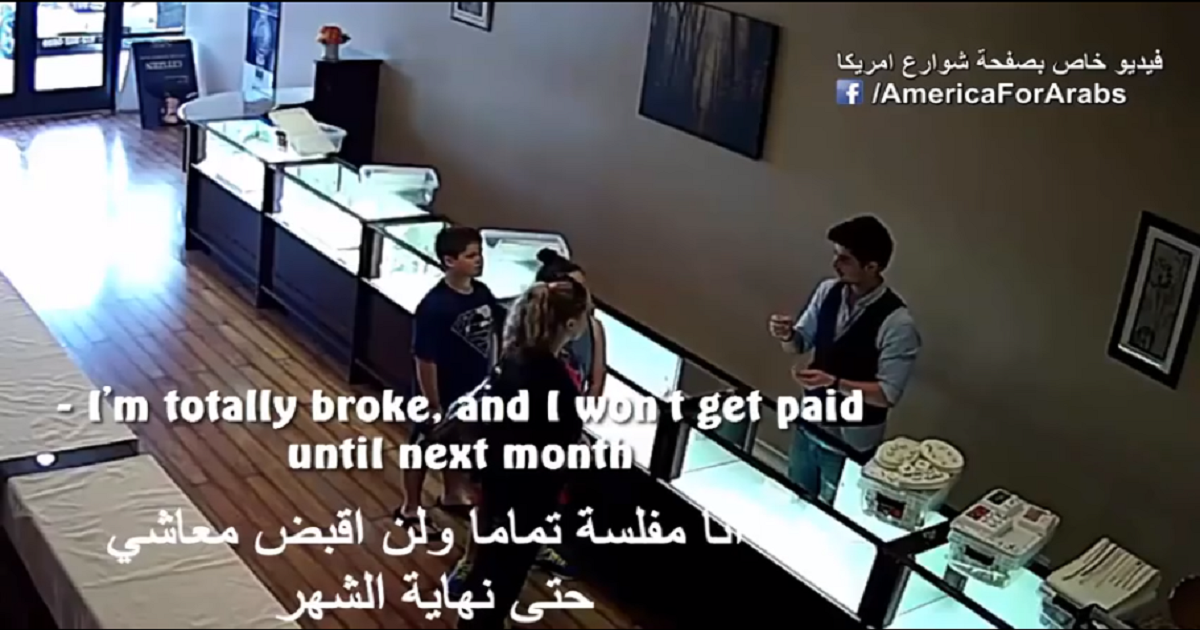 After appraising the ring, the jeweler then counted some money and gave it to her – we’re not quite sure how much that money was and he did not reveal it but after the woman received the cash, the jeweler also handed her the ring back!

Surprised, the woman asked the jeweler why she was getting her ring back when she already sold it to him but the kind man told her that he’s giving her the money because not only was she struggling to feed her family, that ring was a gift from her mom.

Then, he also told her to get his name and number so that she could call him should she need more help. Moreover, he instructed her not to go to some other jeweler to sell the ring but if she needed the money and decided to really sell the item, then she should come back to him and he would buy the ring this time.

What a beautiful gesture…

What is a Jeweler?

A jeweler is a person who makes and sells or even repairs jewelry.