Mathematics is an integral part of our lives, especially because we often have to deal with numbers such as money in our daily lives. But can you imagine working as a jeepney driver but not knowing how to count?

Such is the dilemma of a jeepney driver with plate number DWX 706 who plies the route from Alabang to Baclaran, vice versa.

Facebook page Kaloka reposts the story shared by a student named Mark Angelo Pascual who rode the jeep with a friend on their way to school.

Pascual narrated how they were confused at first why the driver wouldn’t give change to those who paid him Php100 ($2) bills but they thought he probably didn’t have enough coins yet. But when they went to a gas station, they were surprised to see that the driver had a lot of coins, Php200 ($4) of which he used to pay for diesel. 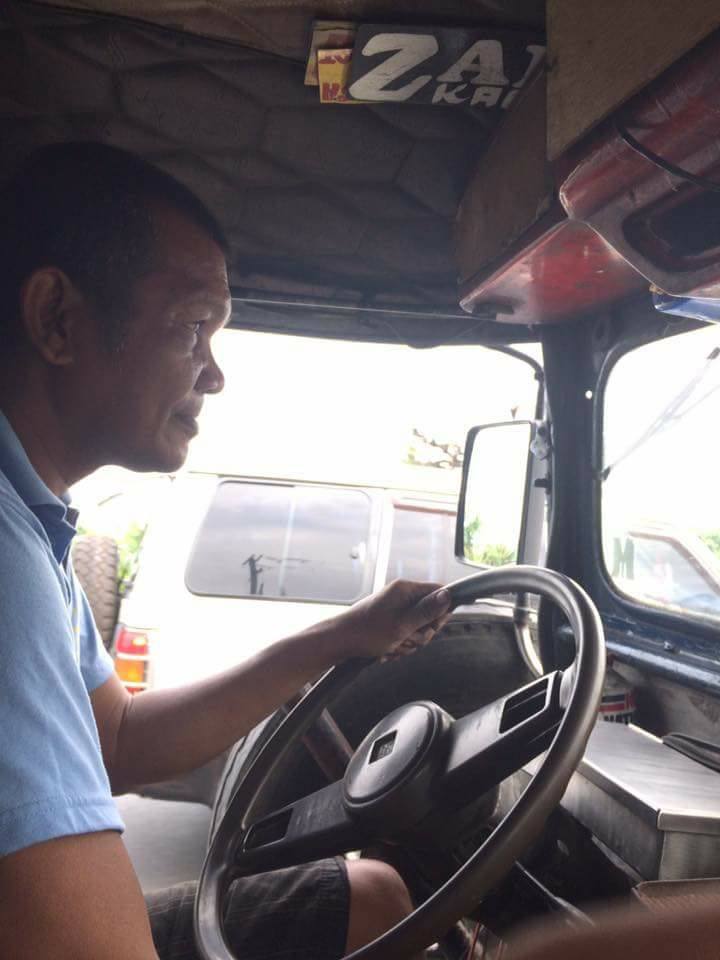 Curious, the students asked the driver why he tells those who pay in paper money that they get to ride for free.

The driver answered that, actually, he does not know how to count and gets quite confused when passengers give him a big amount of money; thus, to make things simpler and to avoid lengthy confrontations or explanations, he just lets them ride for free.

The driver admitted that he was not able to go to school and, therefore, has trouble counting money. He advised the students to study hard, then let them get off the jeep without paying even if they tried to insist on doing so.

Pascual promised to pay this driver at least twice the amount the next time they ride his jeep. He also shared the story to let other netizens know about this kind, inspiring driver who didn’t let his lack of education stop him from trying to earn money – even if he actually ends up losing a lot because he doesn’t know how to count.