Home
Lifestyle
Relationship
Jeep Driver Gives Free Ride to Woman He Secretly Loved, But She Can’t Even Remember Him

A lot of people enjoy reading about love stories – and an unusual one greeted the passengers of a jeep in Iloilo City, Philippines this week.

Facebok page Pusang Makata shared the story which was narrated by a certain Ira who witnessed the encounter.

It turned out the old lade had boarded the jeep and was trying to give the driver her fare but the man refused to accept the money, saying he’s giving her a free ride. Because the lady was hard of hearing, it was this Ira who related the driver’s message to her.

Surprised, the old woman asked the driver who he was but the kept quiet, refusing to give her the answer. The old lady continued asking the man but he just smiled and never revealed his identity, neither confirming not denying any of the names the woman enumerated. 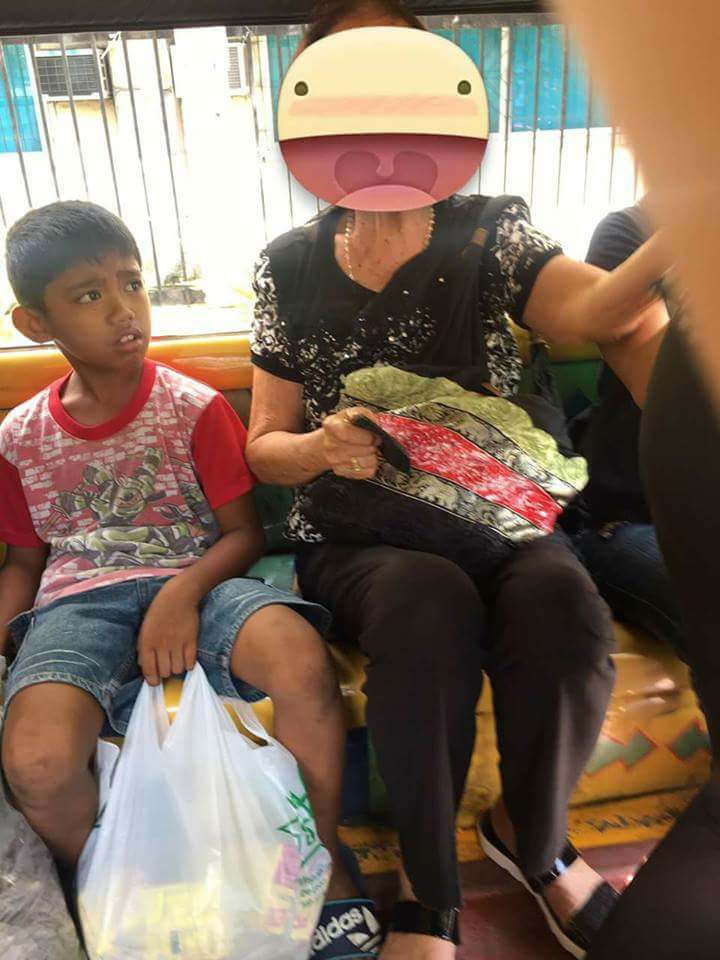 When the lady alighted at her destination, she said, “Salamat gid kung sino ka man.” (Thanks a lot, whoever you are.)

While everyone was surely bursting with curiosity, no one dared to ask the driver but the man eventually told them the old lady was actually the woman he promised to wait for 30 years ago but she married someone else. Despite him promising to give her everything she wanted and that she wouldn’t worry about a dime in her life, she married another man.

It broke his heart but he continued loving her, anyway, keeping his promise to wait for her. That probably means he never married!

The story broke a lot of hearts on the internet; though the driver earned praise for showing that true love still exists – even if it is sometimes just one-sided.